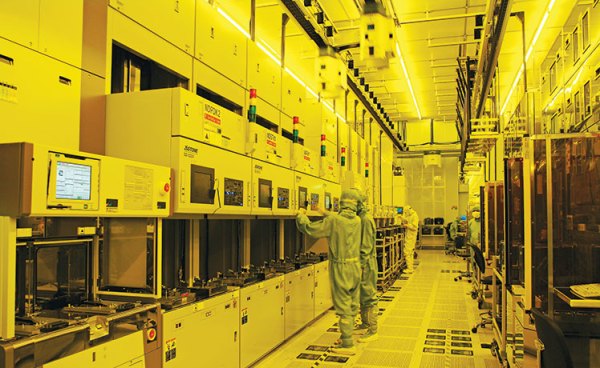 According to a term sheet, Taiwanese chipmaker TSMC (2330.TW) has raised $3.5 billion in bonds for its new Arizona plant.

TSMC is anticipated to be one of several businesses vying for a piece of the $54 billion in chip industry subsidies approved by the US Senate last week, including Intel Corp (INTC.O) and Samsung Electronics Co Ltd (005930.KS).

According to Reuters, TSMC wants to develop up to six facilities at the Arizona location over a 10- to 15-year period.

TSMC, the world’s largest contract maker of semiconductors, has risen to the forefront of the global supply chain equation as a result of a worldwide chip shortage that is affecting industries ranging from autos to consumer electronics.

Since the COVID-19 pandemic began, its stock has surged, giving it Asia’s most valuable manufacturing business, with a market capitalization of $563 billion, more than double that of Intel.

In April, TSMC unveiled a $100 billion investment plan to expand capacity at its factories over the next three years. At the presentation, Wei confirmed that figure, which includes $30 billion in spending this year.

Wei also stated that the company has developed a version of its 5-nanometer chipmaking process that has been certified for use by automakers for advanced applications such as artificial intelligence, though the new offering is unlikely to alleviate current chip shortages due to the shortages being of less advanced chips.

He stated that volume production of TSMC’s next generation of 3-nanometer chipmaking technology will begin in the second half of next year at the company’s “Fab 18” unit in Tainan, Taiwan.