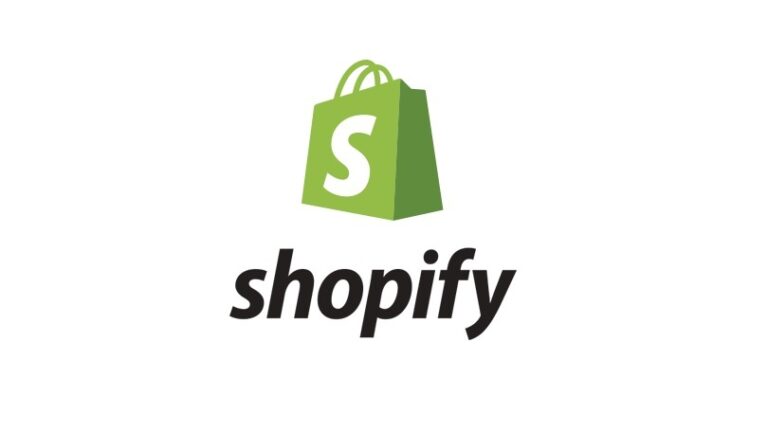 Tobias “Tobi” Lütke, the CEO and founder of Shopify, will be joining Coinbase’s Board of Directors*. Tobi joins the Coinbase board with a diverse set of talents and experience. First and foremost, he is a fantastic entrepreneur who has built Shopify into a worldwide commerce leader from the ground up. He also believes in the power of cryptocurrency and was an early adopter of the technology thanks to Shopify’s Coinbase Commerce connection.

Shopify, which serves millions of merchants in over 175 countries, is at the crossroads of three major sectors where crypto is attempting to revolutionize: finance and payments, web apps, and the internet itself.

Shopify Inc., based in Ottawa, Ontario, is a multinational e-commerce firm founded in Canada. Its unique e-commerce platform for online retailers and retail point-of-sale systems is also called that. The Shopify platform provides a number of services to online businesses, including payment processing, marketing, shipping, and customer engagement tools.

Tobi, a natural builder, began programming computer code in his early adolescence. He quickly became involved in the open source community, contributing to Ruby on Rails, Liquid, and ActiveMerchant, among other projects. Tobi established an ecommerce site centred on selling snowboarding equipment in 2004 based on his experience developing open source technologies. This online business quickly evolved into Shopify, as we know it today. Tobi’s experience as a founder and CEO, building his company from a tiny, specialised online marketplace to a crucial backbone of global ecommerce, will aid Coinbase in our efforts to deliver bitcoin to more people and businesses around the world.

Tobi Lutke explained, “The notions of decentralized banking and entrepreneurship represent the promise of Web3 where opportunity exists for the many, not the few.” “Coinbase and Shopify have a similar mission, and I’m pleased to join the Board to help Brian and the Coinbase team develop their future.”

Shopify gave millions of businesses around the world a powerful, yet simple platform, and in the process, it impacted the lives of billions of people. We intend to harness crypto’s potential to expand economic freedom with his direction, similar to how Shopify democratised online commerce. I’m excited to collaborate with Tobi and learn from him as we seek to expand the cryptoeconomy.

For calendar year 2019, the total gross merchandise volume surpassed US$61 billion. Shopify is the largest publicly traded Canadian corporation in terms of market value as of 2021. For the entire year of 2020, total revenue was $2.929 billion.