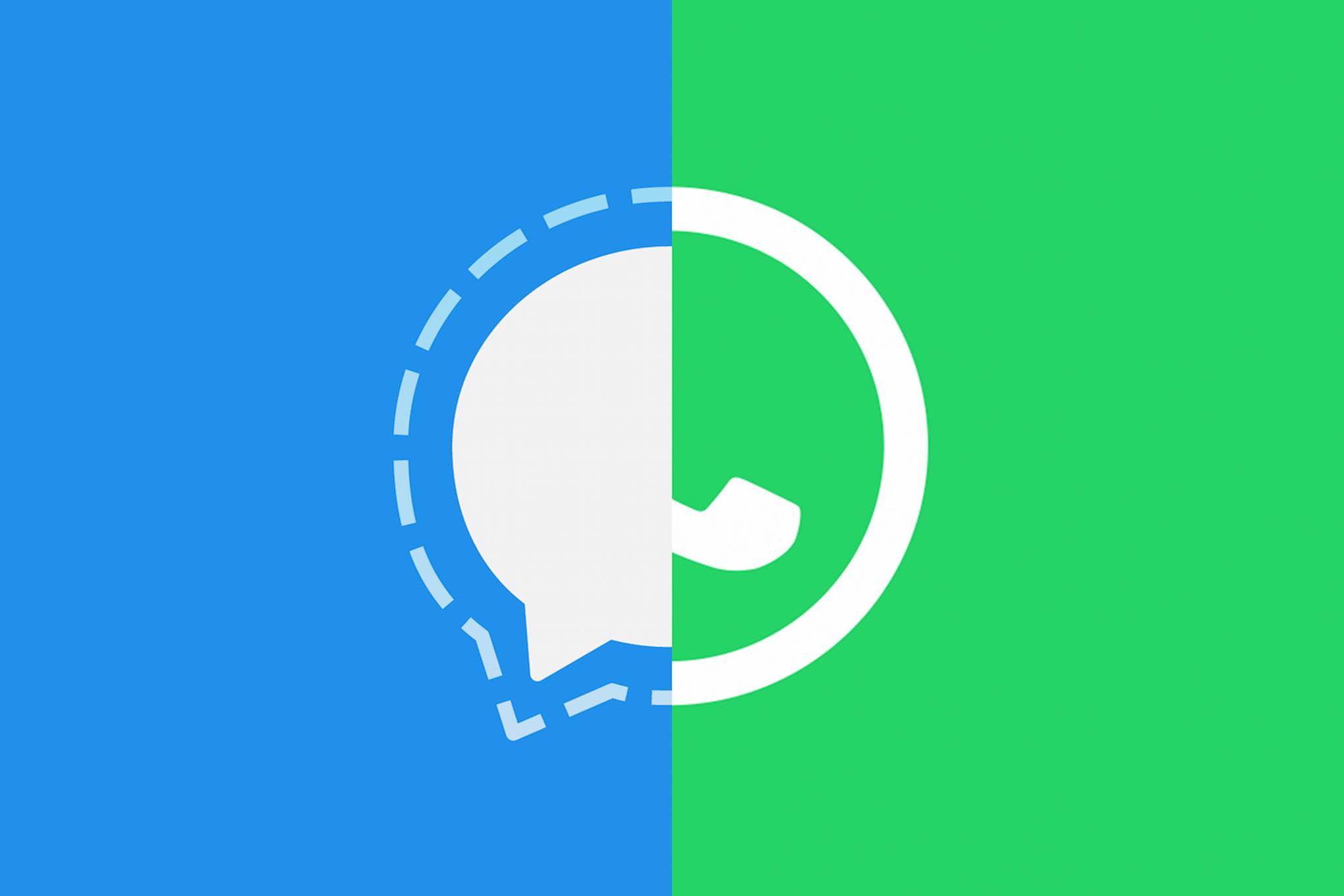 Signal Messenger is a cross-platform end-to-end encrypted messaging platform that was developed by WhatsApp co-founder, Brian Actor in partnership with Moxie Marlinspike.

Recently, as we all must know by now, WhatsApp messenger which is owned by Facebook has made some changes in its terms and conditions with the implied condition of ‘take it or leave it’. This means that if users do not comply with the said terms and conditions, they won’t be able to access the messaging platform. The new terms and conditions included sharing user data with parent company Facebook which has raised many questions among users and the platform is being criticised about the same on social media and other platforms.

As a sign of non-compliance, many users outrageously switched to alternate messaging platforms like Signal which has gained overnight success because of this one change by WhatsApp. The sudden spike in Signal was a direct consequence of this ongoing privacy policy debate around WhatsApp.

According to sources, Brian Acton, co-founder Signal mentioned in a statement that platform will capitalise on the opportunity with its simple and easy to understand terms and conditions or terms of service and privacy policies. Not to mention that Signal is also an end-to-end encrypted messaging service, similar to rival WhatsApp.

India has been a phenomenal market with its high potential and huge customer base and Acton mentioned in a statement, speaking to PTI that the Indian market has exceeded all growth expectations in the past few days. He further added that the response from India has capacitated the platform to meet Signal’s high demand in the country.

Acton also says that in the past 72 hours, his team of 50 employees haven’t gotten much sleep which seems to be a good problem. The platform’s growth in these last 72 hours have been phenomenal and very quick, he added.

WhatsApp currently has over 400 million active users in India which makes this country among Facebook’s biggest market that also carries a lot of potential. India is important for the platform in terms of growth and this controversy can be counted as a trigger that replaces WhatsApp with Signal.

Signal co-founder says that WhatsApp has made its terms of service and privacy policy very complicated for a common user to understand and this is where Signal exceeds. Signal as a massaging platform is secure and private in nature. The company executive states that the platform only stores three kinds of specific information about a user, 1. The account itself, 2. Date of account creation and 3. The last date and time of login, that is all.

The executive further said that everything else other than these three pieces of information is either end-to-end encrypted or not stored in the servers by the platform. Signal is also ready to amend its privacy policies and terms of use data according to the government and policymakers on data protection and privacy, as India has become extremely vigilant in these aspects.

Signal is on its way to becoming the de facto messaging app that people use unless WhatsApp and Facebook make immediate changes to gain its user’s trust once again.