Silicon Six accused of inflating reported taxes for a decade

Amid the growing dissatisfaction and unrest among consumers and the industry in view of the market monopoly by the biggest tech firms in the US, the so-called “Silicon Six” have been accused of having been inflating their tax payments by as much as nearly $100 billion, during the past decade.

A report by Fair Tax Foundation, a campaign group supporting the cause of, you guessed it, fair tax, has emerged. Said report alleges tax inflation by six companies, including Alphabet (Google’s parent), Facebook, Netflix, Amazon, Microsoft, and Apple.

The report claims that the tax actually paid by these in the period between 2011-20, was around $96 billion less than what they had stated in their annual financial figures.

Further, Fair Tax Foundation also reported that the tax paid by these firms to global tax watchdogs was $149 billion less than what would b expected, had they been paying the headline rates at their sites of operation.

Much Less Than Expected

The total income tax payed by the six companies over the past decade stands at some $219 billion, which is around 3.6 percent of their combined revenue, which stands at over $6 trillion.

As per the report, researchers have accused the Silicon Six of deliberately projecting lower incomes (which fall in the low-tax jurisdictions), so that they will have to pay lower taxes on their profits.

The Case At Hand

Citing the example of Amazon, the report says that the online retail giant paid a tax of $5.9 billion from a reported profit of $60.5 billion (and a net revenue of $1.6 trillion). This, it said, was much lower than the expected $10.7 billion, had the company complied to international tax rates. In fact, researchers have even alleged the Jeff Bezos-run firm of having paid the lowest tax even among the Silicon Six, with tax being only around 9.8 percent of the profit during the 10 years. 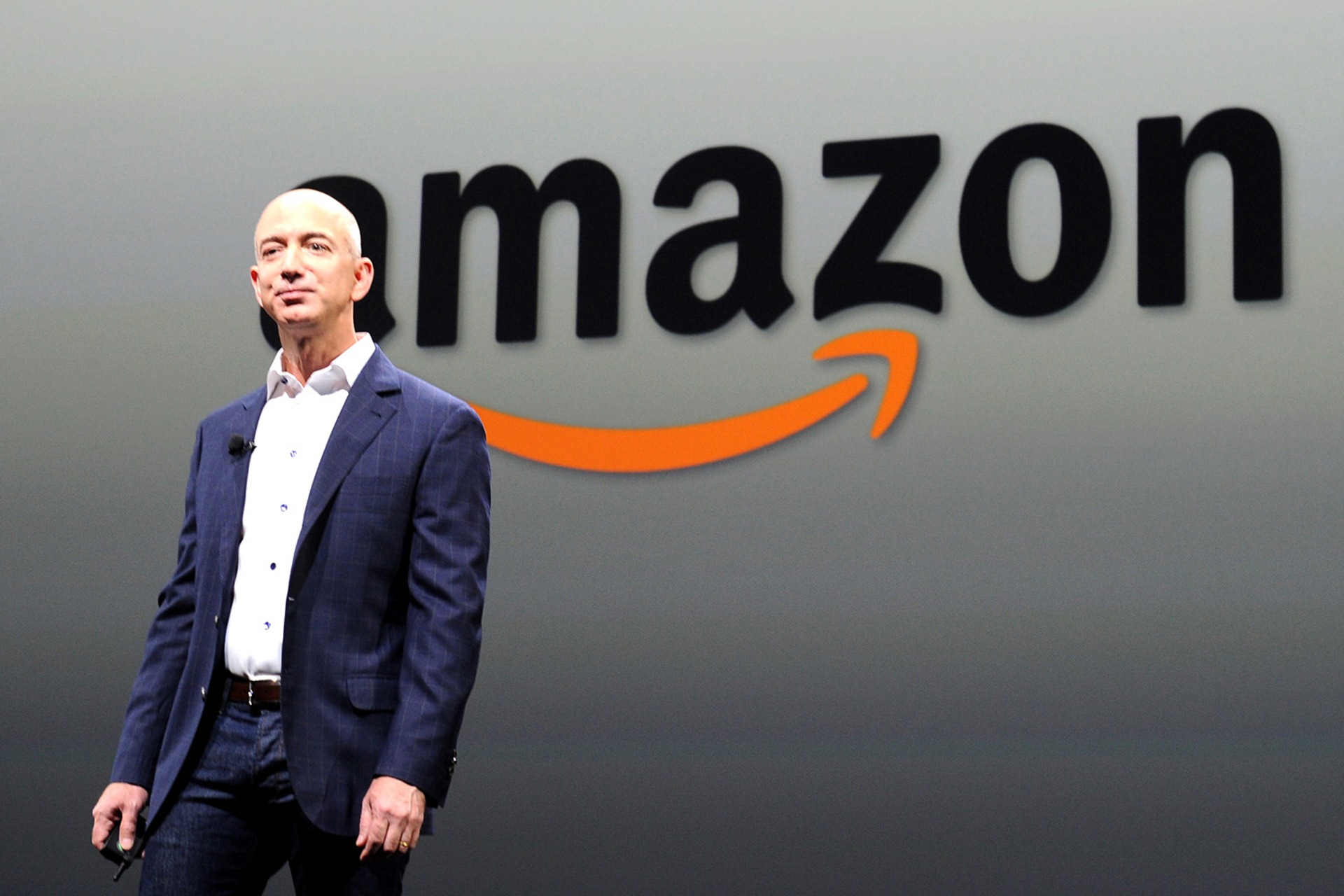 Meanwhile, Amazon is retaliating against the allegations, saying that the company has always looked to comply to the government requirements. It further defended its tax amount, saying that it has been making significant investments in creating jobs and infrastructure, which, coupled with low margins, has resulted in low tax rates.

Now, the Foundation has suggested theUS government to modify the global tax system, and impose a minimum of 15 percent tax rates on corporations, so as to ensure correct tax payment.