Simple Energy, an electric vehicle startup, announced the completion of a $21 million pre-series funding round. The company’s existing investors and board members, Manish Bharti of UiPath and Raghunath Subramanian, Non-Executive Chairman, UiPath India, backed the oversubscribed round of funding. This round also featured participation from new investors Athiyas Group, Sattva Group, alongside several high net-worth individuals. 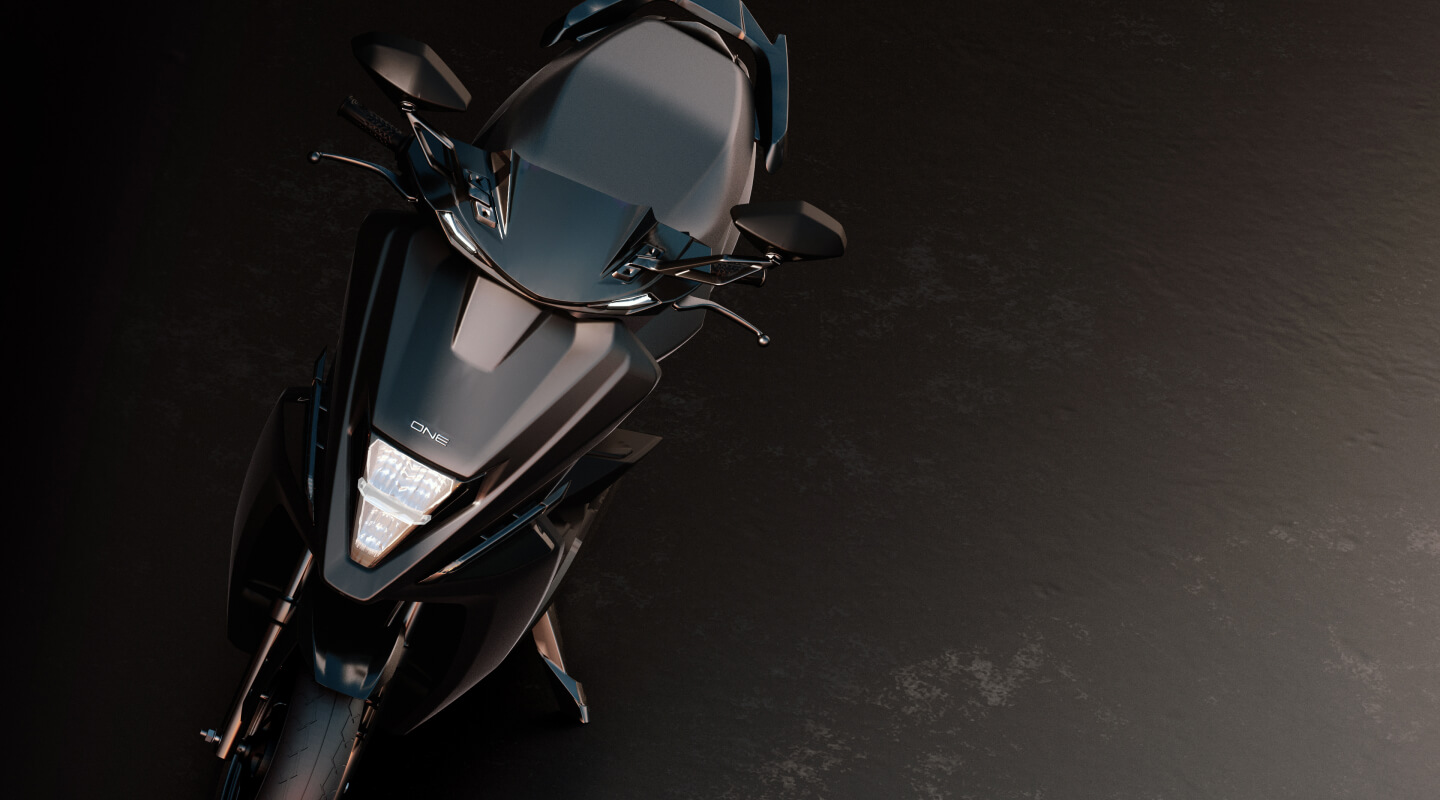 Simple Energy stated in a release that the fresh infusion of capital will be used to increase manufacturing capacity, ramp up new product development, as well as build experience centers, eventually strengthening the company’s expansion objective. The company had planned to seek $15 million in funding, but due to investor enthusiasm, Simple Energy ended up raising a total of $21 million.

The Simple One electric scooter, which was designed specifically for Indian customers, with features such as a 45KW motor, 105 kmph of top speed, a Lithium-Ion battery with 236 kilometers of range as well as four riding modes: Eco, Ride, Dash, and Sonic. The Simple One ex-showroom is priced at Rs 1,09,999 and comes in only one variant. It claims to have received 30,000 in pre-orders for its flagship e-scooter.

Suhas Rajkumar, Founder & CEO of Simple Energy commented on the fundraise saying, “Electric vehicles are here to stay, and Simple Energy is leading its way in revolutionizing the automobile industry in the country.” He added that while electric vehicles are meant to stay and Simple Energy is paving the industry in transforming the domestic automobile industry, the ongoing backing from existing and new investors illustrates their confidence and trust in the brand and the sector.

The electric vehicle industry in India is projected to be valued at $152.21 billion by 2030. The market is projected to flourish at a CAGR of 94.4 percent between 2021 and 2030. The new regulations being proposed by the Indian government in response to increasing levels of vehicular emissions and increased demand for environmentally friendly vehicles are projected to boost market expansion over the forecast period. The government’s actions to establish long-term charging infrastructure in India will also encourage the market’s growth.