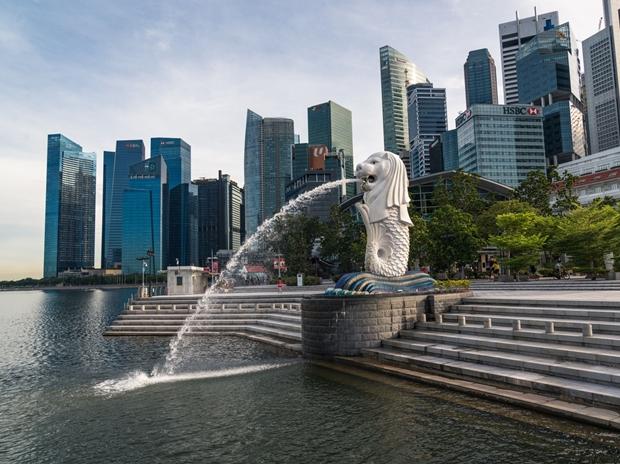 Singapore teams up with an Interpol-led crime task force in response to covid-19 related scams. Interpol director of cybercrime Craig Jones told that the task force had already gotten its priorities straight in its plan to respond to scams. Singapore is set to be the base from which all covid-19 related scams taking place all over the world are to be observed and handled. They have also asked for support from other countries like the US, UK, and Ireland. This comes as an initiative to empower greater international cooperation against the rising threat of cyber scams and fraud globally.

Cyber frauds and cyber scams have been making their presence felt in the previous years but they have increased and worsened during the covid-19 pandemic with almost everyone working from home and shopping or making transactions online. Hackers and other cybercriminals have used covid-19 as an opportunity to take advantage of the masses. 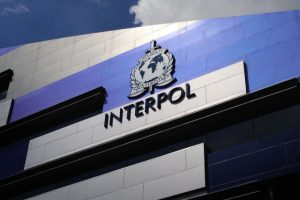 The Interpol along with their allied countries have decided to first come up with a method to observe and decide how to handle these issues. They have also decided to first study the flow of revenue and how it supports these crimes all over the world. They were also noted to have noticed a huge increase in scams concerning the covid-19 vaccines where consumers were seen to have been cheated after they were promised their dose of vaccines. These scams were also rumored to have possible financial links with Singapore and other major financial hubs.

In a statement to the press the Interpol has stated that, currently, there were no online platforms from which vaccine can be bought and people lacking this understanding and living in deep fear of the pandemic were the ones who were noted to have been most frequently scammed. These so-called fraudsters and scammers were observed to have created fake websites that preached of having world recognition or international organizations backing them. They use the logos of major pharma companies that are approved to produce covid-19 vaccines which makes the people more convinced about the legitimacy of the website. Fake sites and messages asking for donations for people affected by covid-19 have seen a huge rise this last year. Along with money people are also at risk of losing their identity and data.

Interpol also reported that several countries had seized thousands of fake vaccines after its manufacturing premises were raided and many suspects were reported to have been arrested following an alert from Interpol. Police bodies all over the world have decided to organize a global virtual meeting with its other allied countries to discuss the threats, dangers and also to come up with steps to tackle this issue, as well as help people, avoid getting scammed.