Indian Startups To Get Backing From Russia’s Sistema; Sets To Invest $50 Million 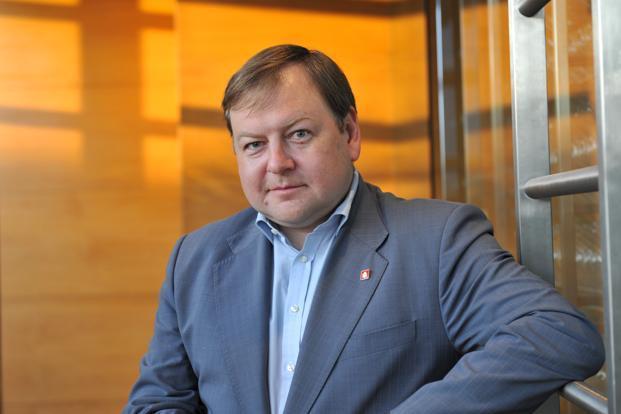 6 February, 2016, India: Seems like Indian startups are on a role and their potentials are realised not only by Indian investors but foreign investing companies too. The latest addition to the list of foreign investors in country is Russian conglomerate Sistema JSFC. In a statement released by the company, it stated, “Company has floated a proprietary US $50 million (Rs 340 crore) Asia Fund to invest in Indian startups in the technology and niche consumer retail sectors.”

Speaking about their latest venture in India, Vsevolod Rozanov, Group CFO, Sistema said, “The corpus of the Sistema Asia Fund will be increased in the future once its startup financing business grows in India.”

Sistema will be focusing on investing in mature startup firms which are looking to raise their Series A to Series C round of Funding. In order to keep a close eye on its Asian operations, Andrey Terebenin, a former Sistema executive board member, has relocated to India as senior managing partner of Insitel to oversee the advisory services function of Sistema Asia Fund.