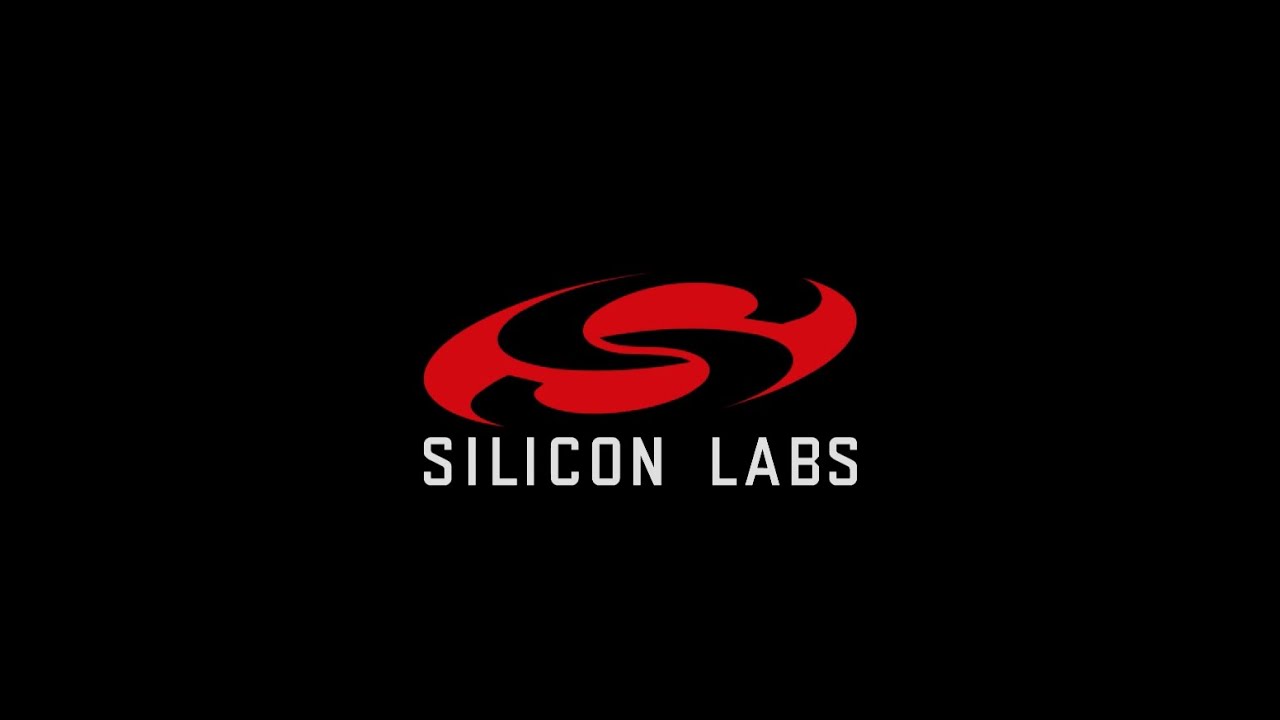 Austin, Texas-based Silicon Laboratories is a leading provider for software solutions and silicon products in the industry that enables the world to be smarter and more connected than ever. Recently, the company has announced to be selling its Infrastructure and Automotive Business division to Massachusetts-based Skyworks Solutions Inc. which is known for its innovations in building high-performance analog semiconductors.

According to multiple sources, Skyworks Solutions has managed to sign the deal to buy Silicon Labs’ infrastructure and automotive unit for USD 2.75 billion and since then, the shares of both these companies have witnessed a slight surge.

As mentioned in a report by Reuters, shares of Skyworks Solutions witnessed a jump of 4.4% at USD 191.5 per share and Silicon Laboratories’ shares were significantly up by 12.4% at USD 162.6 apiece.

Silicon Labs was founded back in 1996 by Bill Bock and the company’s award-winning technologies have certainly helped shaping up the future of IoT (Internet of Things) infrastructure along with other sectors including automotive markets, industrial automation, Internet infrastructure. Lately, the company had its major focus on selling wireless chips and processors for smart home devices, a step in the direction to make the world a better and digitally connected space. The technologies offered by Silicon Labs have been phenomenal for industrial development as Amazon and Google have both been in separate deals with the company.

As mentioned in a report by Reuters,

Tyson Tuttle, Chief Executive at Silicon Laboratories have mentioned in a statement that the company’s main focus in recent years has been Internet of Things chips that make up for about 60% of the company’s business. He further added that this percentage comes with revenue growth of 20% every year. However, Internet of Things services have a completely different customer base and supply chains than the company’s Infrastructure and Automotive Business divisions.

In consequence as a wise business decision, the company has reportedly been looking to divest its secondary business unit since last fall. Silicon Labs’ Infrastructure and Automotive unit has generated over USD 375 million in revenue in 2020, according to a report by Reuters.

As mentioned in a report by Economic Times India Times, the company was looking forward to receiving an amount worth USD 2.3 billion in net proceeds with USD 2 billion that it will most certainly return back to its shareholders in the form of buybacks and special dividends.

On the other hand, analog semi-conductor company, Skyworks Solutions is looking forward to diversifying their business into the growing 5G wireless sectors, hybrid and Electric Vehicles etc.

The deal between the two companies is reportedly an all-cash asset transaction.