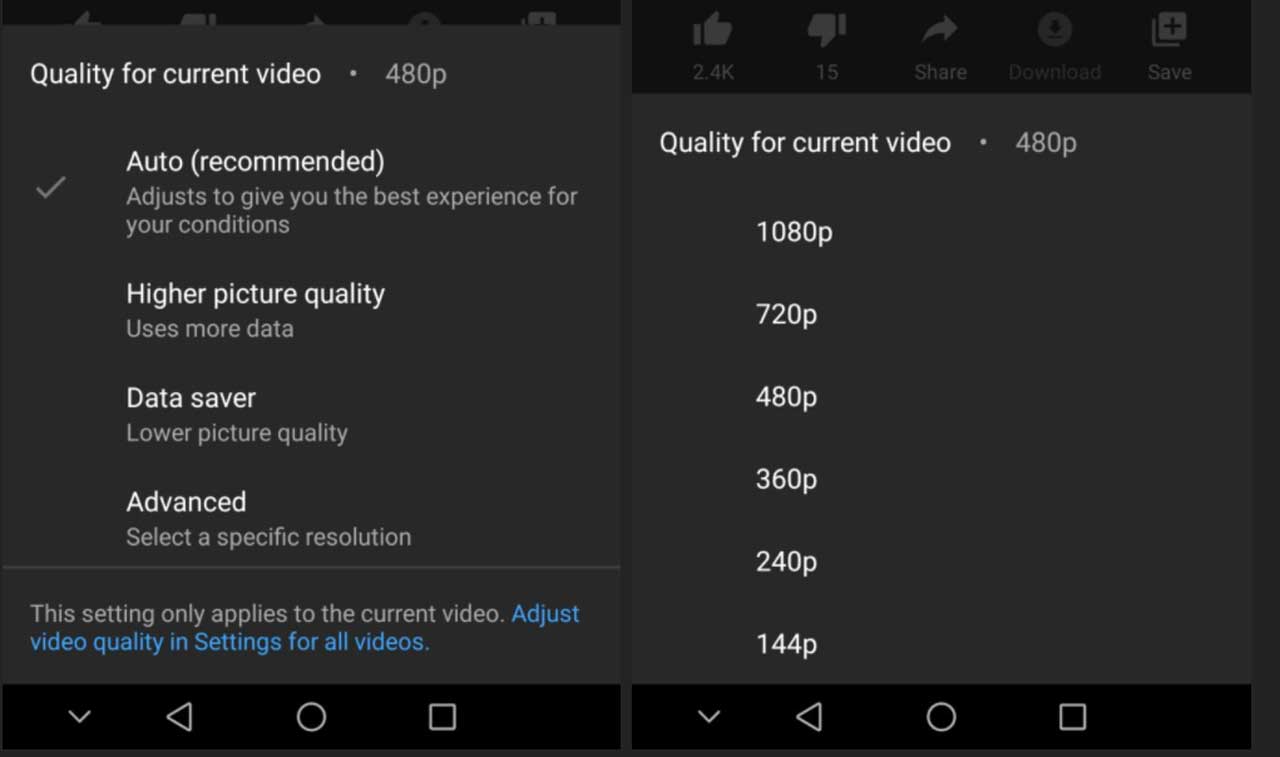 Google-owned video streaming platform, YouTube is the world’s most popular video streaming platform and there’s no denying that. People all over the world have been locked in this YouTube platform because of its phenomenal service and even better monetisation policies. We all probably already know about it but just putting it out there that if you are a YouTube content creator, also known as a YouTuber and your video hits a certain number of likes or your channel gets a certain number of subscribers, the company will pay you for creating such engaging content on their platform.

This whole business plan is what is keeping YouTube at the number 1 spot for so many years. There is a saying that money is the most powerful motivator, while some may deny it, YouTube must definitely agree with the ideology. However, constant updates and the addition of newer features is what keeps the business alive and consistency is what brings forward this new update. YouTube has recently announced to be rolling out an update for both Android and iOS mobile platforms wherein it is providing users with more video quality options to expand their options.

The “Higher Picture Quality” will make your videos more clear, crisp and sharp with the highest and the best quality available for the particular video. On the contrary, the company has also added a “Data Saver” mode which will help users to stream their videos in low to moderate qualities which you may determine based on your internet connectivity and data usage. The higher the video quality, the more data it will suck out of your data pack.

There is also a third option called “Auto” which will let the YouTube application select the video’s streaming quality based on your internet connection speed. How about 4K HDR? It is the highest possible video quality setting available on YouTube which unfortunately lacks a global setting and you might have to turn it on for every individual video.

As mentioned in a report by 9to5 Google, the new update is more of a side update on Google servers and users need not especially update their mobile apps to incorporate the new feature. However, it is advisable to do so for optimal performance.

Internet these days is so cheap that most users can afford to recharge their phones with an additional data pack worth a minimum amount and not purposely compromise on their streaming quality while consuming content.