Smallcase raises $40 million from Amazon, Premji Invest among others

Smallcase, a wealth management startup, has secured $40 million in a Series C round backed by Faering Capital, with new investors including Amazon and Premji Invest joining the round. Sequoia Capital, Blume Ventures, Beenext, DSP Group, Arkam Ventures, WEH Ventures, and HDFC Bank were among the existing investors who participated in the round. 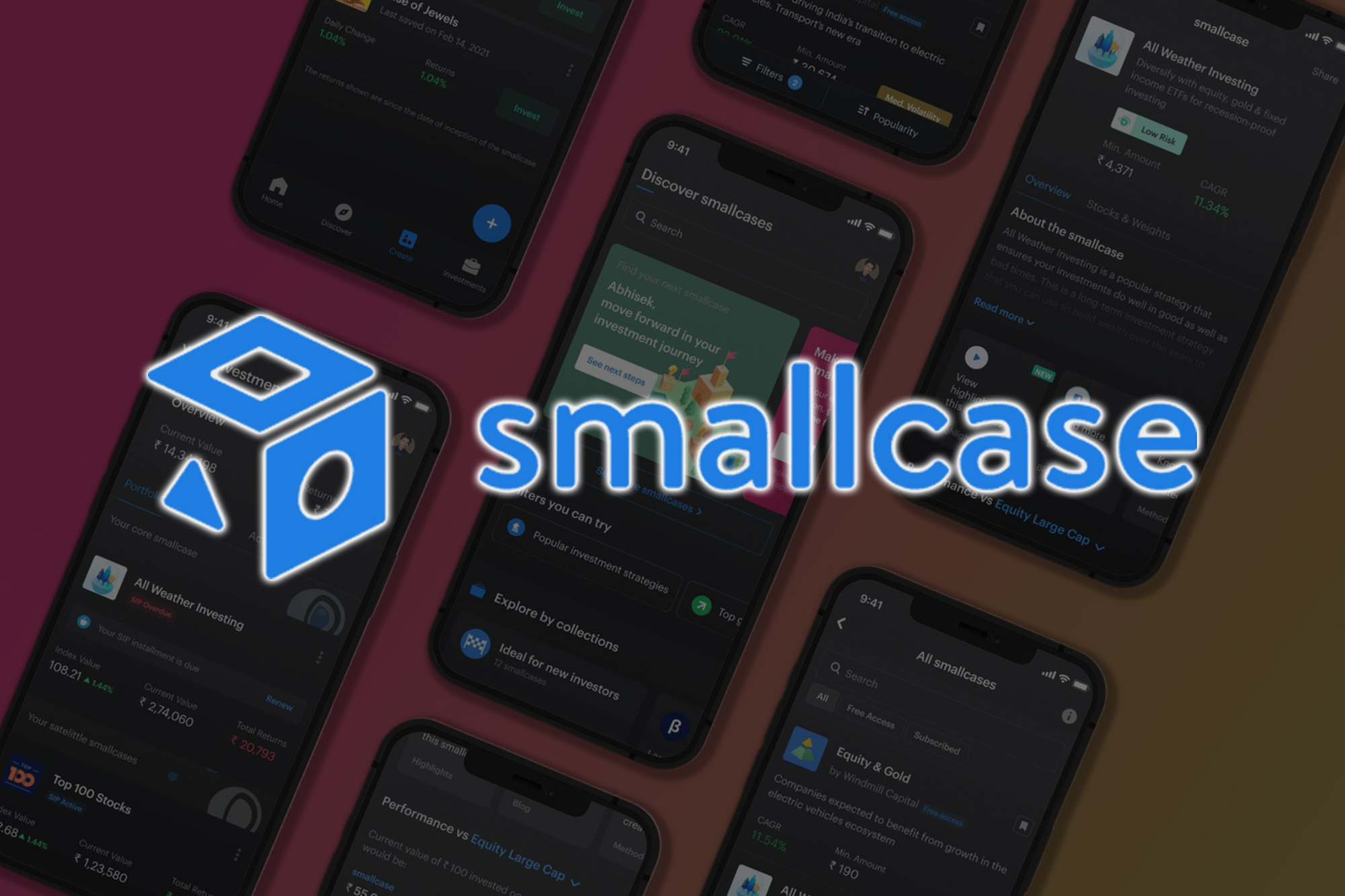 The latest funding comes less than a year after the Bengaluru-based startup raised a $12 million Series B round in September of last year. Sameer Shroff, co-founder and managing director of Faering Capital, will chair the company’s board of directors as a result of this round.

The funds will be used to continue developing improved investment solutions for retail investors, as well as to bring opportunity to Smallcase’s partners by expanding its ecosystem and improving the platform’s capabilities. CoFounder – Anugrah Shrivastava, said, “We are committed towards building a simple, transparent, and essential investing ecosystem for India.”

The latest funds were raised at a valuation of $200 million, according to the startup. After a minor tranche from HDFC Bank in December 2020, the startup was valued at about $52 million at that time.

Smallcase was founded in July 2015 by three IIT Kharagpur alumni – Anugrah Shrivastava, Rohan Gupta, and Vasanth Kamath, as a platform to assist introduce a newer era of investors to the Indian stock markets. The company has an in-house workforce of certified specialists that offer over 100 stock and exchange-traded fund (ETF) portfolios, along with access to independent investment advisors, brokerages, and wealth channels to its customers. The startup serves a handful of India’s major stockbrokers notably Upstox, backed by Tiger Global, and Kite by Zerodha.

Smallcase now boasts over 3 million users and handles $2.5 billion in annual transactions. It claims that after joining up for the service, a customer can start investing with just two clicks. The startup directly competes with other Indian companies like Groww, Scripbox, Sqrrl, tickertape.in, upstox.com, amongst others,

The investment also represents Amazon’s entrance into the Indian wealth management industry. It has expanded its investments in startups in the country over the last three years. In addition to funding bus aggregator Shuttl, insurance company Acko, as well as fintech lender Capital Float in 2018, the e-commerce conglomerate has invested in D2C beauty brand MyGlamm and absorbed retail tech firm Perpule in 2021.

Amazon also announced a $250 million investment fund earlier this year to back in Indian startups and entrepreneurs who really are dedicated to transforming small and medium-sized businesses in India.