Tesla AI day: Everything you should know one day before the event

One day before the event though Tesla is silent about the AI day, the excitement is up among the Tesla communities everywhere. Artificial Intelligence imbibed with Tesla hardware could mean next-level autonomy. The possibilities are endless and here are some things which you could know about what to expect from the event. 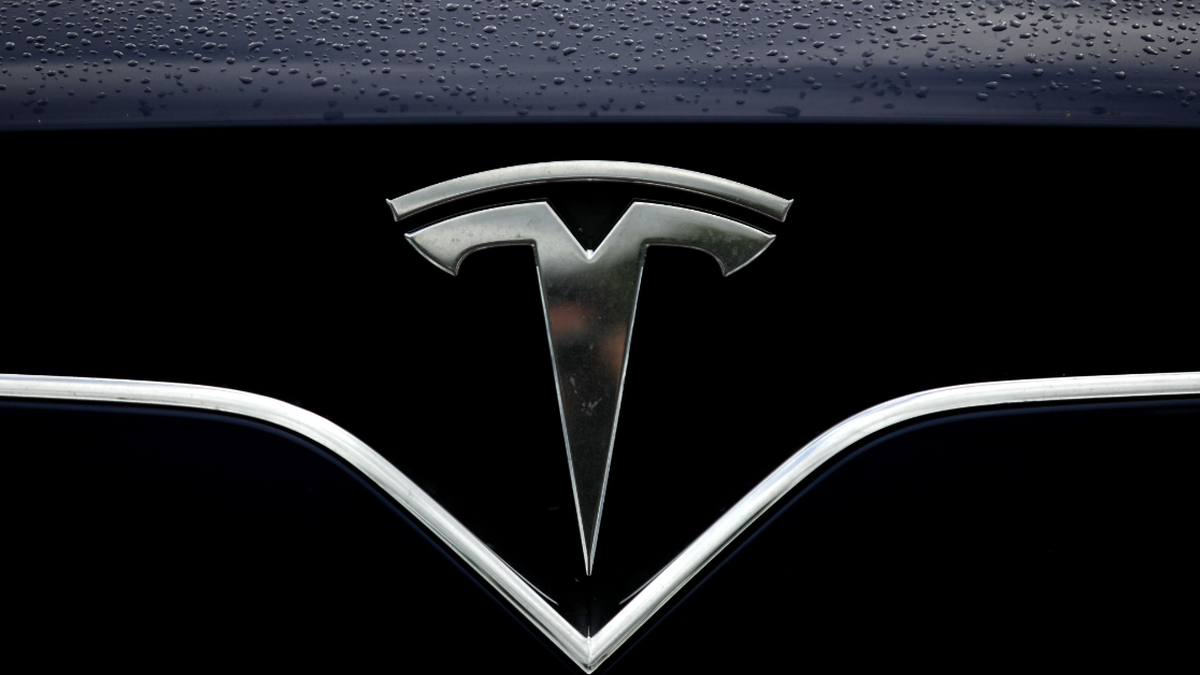 Things that are known so far..

Loup Ventures managing partner Gene Munster said through a note that AI day will be the second edition of the autonomous day, as Tesla already has autonomously imbibed in it. The event will only be an introduction of what Tesla could offer in the future, and it is predicted that by 2025 level 4 autonomy could be reached. Early this year, Elon Musk stated that Tesla’s SAE full autonomous Level 5 will be available by this year. This isn’t the first time Musk predicted wrong about Tesla’s developments, because a few years back he started Tesla Autopilot will be ready by 2018.

As the invitations clearly state that they are looking for expansion, the Tesla team will keep up the hiring process for a while after this event. Elon Musk himself sent an open invitation on Twitter, so experts consider applying at Tesla.

In a first-quarter earnings call this year, Musk stated that Tesla will be known as an “AI robotics company” after few years. Stated, “I think long term, people will think of Tesla as much as an AI robotics company as we are a car company or an energy company. I think we are developing one of the strongest hardware and software AI teams in the world,” In recent years, Tesla adopted some drastic changes which are not similar to its competitor companies. Tesla didn’t opt for Lidar sensors and used Radar sensors initially. Later this year removed Radar sensors too and opted for regular cameras.

In August 2021 a professor from Duke University, Missy Cummings conducted a study on three Tesla Model 3 cars. It found that “significant between and within vehicle variation on a number of metrics related to driver monitoring, alerting, and safe operation of the underlying autonomy… suggest[ing] that the performance of the underlying artificial intelligence and computer vision systems was extremely variable.” On the contrary Musk, himself admitted that there are known problems with Tesla FSD. With each update, there were incredible changes despite the variance in performance.

Currently, those Tesla vehicles equipped with Hardware 3 can have access to Tesla FSD based on a monthly subscription. According to the artificial intelligence director at Tesla, Andrej Karpathy, Tesla had the Neural Networks ready by Q3,2018. But, due to insufficient computational resources, the Neural Networks couldn’t be deployed. Hence they introduced Hardware 3.

It is not clear if more hardware updates would be required when AI is imbibed in Tesla’s Full Self Driving (FSD) system in the future. During the release of Hardware 3, Tesla described it as a “Neural Network accelerator”.

The most exciting part of the event, Tesla’s supercomputer, Dojo would be unveiled. It has already been unveiled on many occasions. Where Karpathy also described the various possibilities for Tesla with Dojo. But more details are expected on this event. Like it is known that the Dojo will be available for other companies if that is the case how and when it will happen?

Tesla’s supercomputer would be the world’s fifth most powerful supercomputer once it is ready. Not only will it add to AI developments, but the auto industry will be revolutionized with Dojo. Musk stated the below about Dojo,

“Dojo is really a — it is a supercomputer optimized for neural net training. We think Dojo will be, probably in the order of magnitude, more efficient on, say — not sure what the exact right metric is, but say, per frame of video, we think it will be an order of magnitude more cost-efficient in hardware and in energy usage for a frame of video compared to a GPU-based solution or compared to the next best solution that we’re aware of. So then possibly that could be used by others,”