Smartphones still remain ‘too expensive for many’ in India 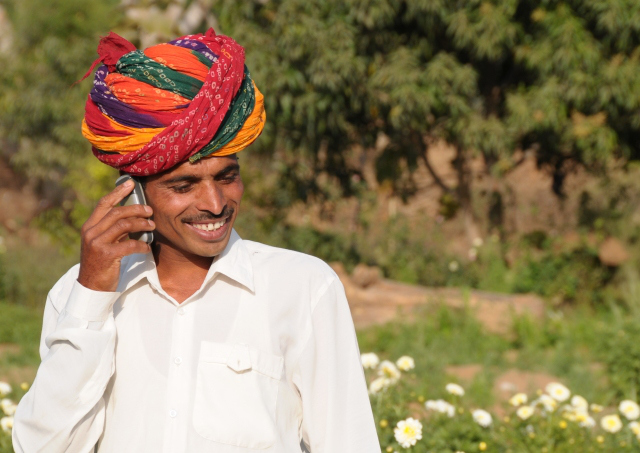 New Delhi, April 26 :  Even as it expects Internet users in India to double to 400 million by 2018, BCG said prices of smartphones — an important driver for net penetration — are “too expensive for many” in the country.

Exuding optimism on the increasing Internet penetration in one of the world’s fastest growing digital economies, Boston Consulting Group (BCG) said online users can grow to as much as 550 million by 2018.

On affordable access, the study said that the availability of low-cost Internet-enabled devices will be the key for growing Internet penetration among lower-income population.

“Nearly two-thirds of mobile phones sold in India today are Internet ready, but the least expensive models still cost USD 60 or more (about Rs 3,850). This is too expensive for many. Prices need to come down,” the study pointed out.

However, this is changing, it added.

Domestic handset makers like Lava and Intex are selling affordable smartphones in the range of Rs 2,900-4,500 and according to market insiders, this number is increasing.

The study pegs connected urban Internet population to grow from 130 million to 300 million during the period, but more than that it is the rural population that will make the biggest strides.

Access is expected to continue to expand as disposable incomes continue to climb. The proportion of households that can afford Internet connectivity — defined as those with more than USD 3,300 (about Rs 210,000) in annual income — is projected to rise from 56 per cent in 2013 to 67 per cent in 2018.

The continuing decrease in data plan prices has also helped to make Internet consumption more affordable. Telecom carriers are increasingly offering a range of inexpensive, bite size plans while facilitating the ease of making payments with one time processing options, the study said.

It further said that network availability needs to catch up with the expected increase in the installed base of net enabled devices.

“Meaning that the current universal coverage of 2G networks in urban areas must be replicated in the countryside and a similar improvement must take place in the penetration of 3G and 4G services in major cities,” it added.