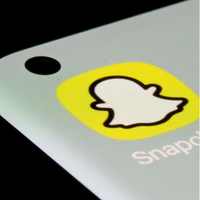 A spokesperson on Monday claimed that Snap Inc. would need 80% of its workers back in the office. The work from the office will be implemented by the end of February.

“After working remotely for so long, we’re excited to get everyone back together next year with our new 80/20 hybrid model,” the company spokesperson said in an emailed statement.

The news was initially brought to light by Bloomberg News. The announcement stated that Snapchat’s owner had ordered staff members to work four days a week starting in February.

After COVID-19 hit the United States in 2020, the IT sector was among the first to permit employees to work from home. However, IT businesses’ acceptance of full-time remote labor is now varying.

In an effort to reduce costs in light of the weakening economy. Santa Monica, California-based Snap said in August that it would fire 20% of its employees and halt initiatives.

According to a memo from Snap CEO Evan Spiegel that Reuters previously reported, the business must now “face the consequences of our weaker revenue growth and adapt to the market situation” while cutting spending in some areas. 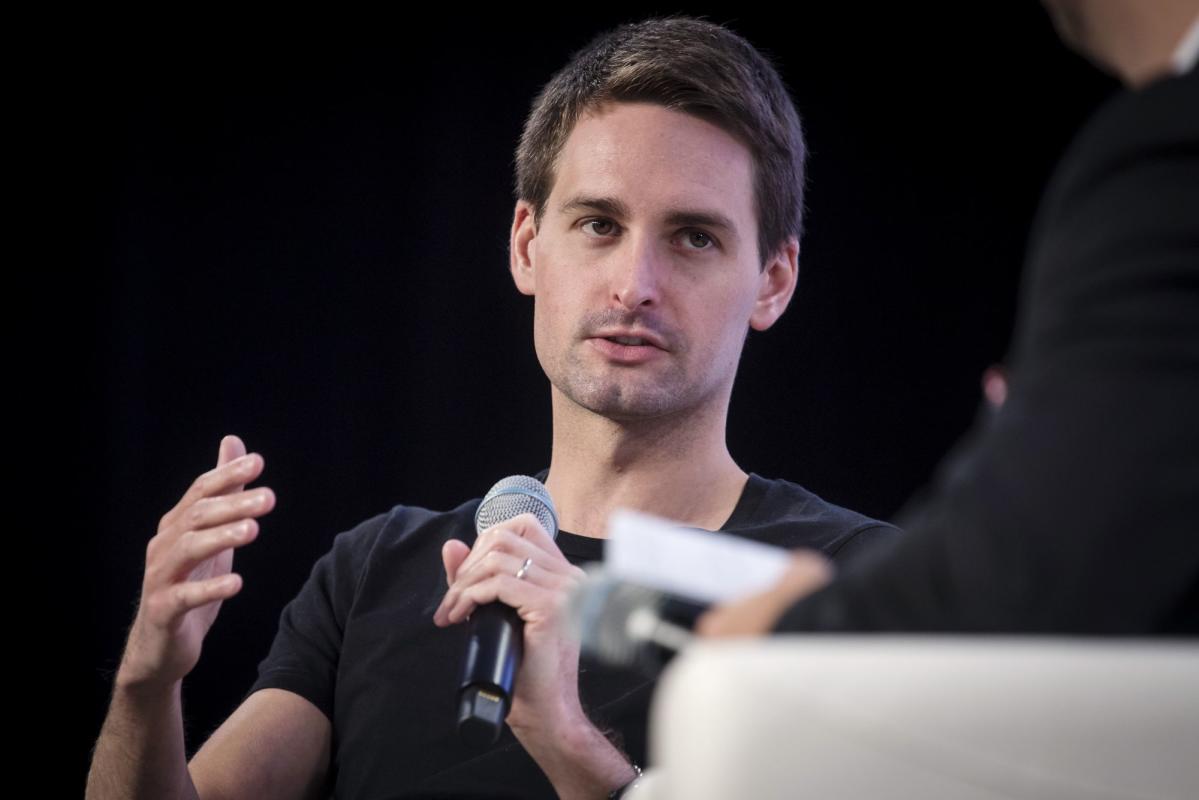 Elon Musk happily offered $44 billion for Twitter in the current social media landscape. But Snap is only worth $16 billion. Analysts dislike the stock, yet Snap has been trading at or near $10 for the past four months. Following a 31% increase in price following the previous call when analysts were running for the hills, my investment thesis on the social media company is still bullish.

Weak results from social media competitors plainly show how competitive the digital advertising market is. For example, Meta Platforms (META) announced a revenue decline of 4.5% in Q3’22. Additionally, 7.2% in Q4, but currency is anticipated to have a 7.0% impact on revenues in the period.

Snap suffered for reporting that while revenue growth was 9% at the beginning of the quarter, the business anticipated that weak Christmas spending would prevent growth in Q4’22. However, even if the average analyst is not bullish on the stock, analysts continue to expect that the minor social media player will post modest growth in the quarter.

Snap’s market cap peaked at $125 billion, despite its annual revenues being barely $4 billion. Although the stock has a significantly more enticing value with a market cap of $16 billion and payments expected to exceed $5 billion next year, analysts have recently changed their views from generally eager to pay more for the stock to generally neutral.

However, this fact can’t be denied that Snap is having a blooming business and with profit all over. This can be a reason to welcome back all the employees after the pandemic. At the same time, other companies are laying off and making cost cuttings in the company.