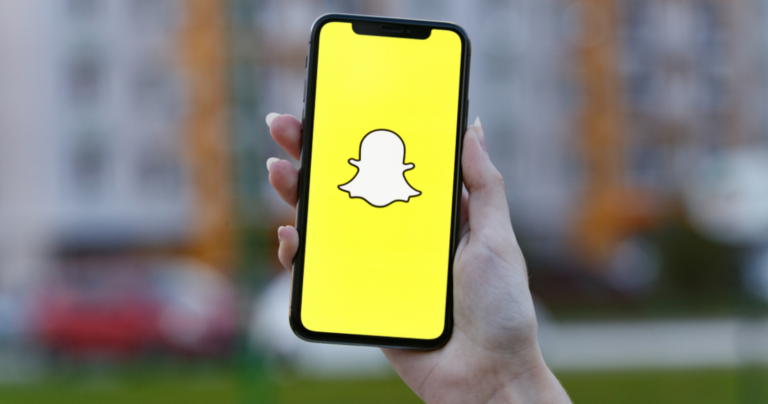 Snapchat has decided to shutter its web3 team as a part of company restructuring that also involves laying off 20 percent of the staff. The announcement about the web3 team was made by Jake Sheinman through a tweet. Sheinman is one of the team’s founders. His tweet said, “As a result od company restructure, decisions were made to sunset our web3 team. The same team I co-founded last year with other pirates who believed in digital ownership and the role that AR can play to support that.” It looks like their belief is to be shelved for good. Snap did not make any official statement or comment with respect to the story. Read along to know more. 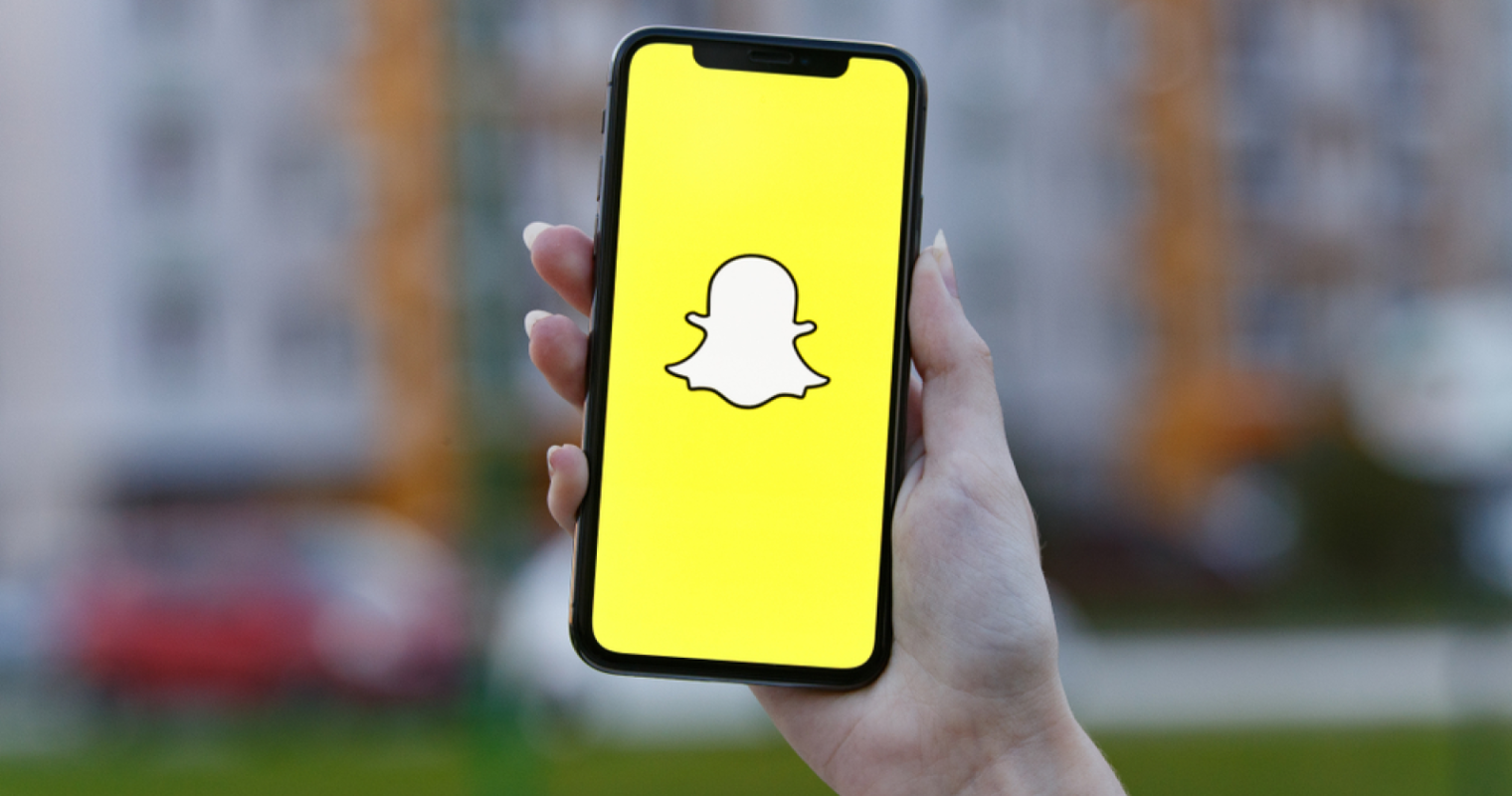 Accordinng to the Financial Times report in July, Snap was toying with the idea of feature that would let users import their NFTs into its platform which in turn can be used as filters. Though experimental, a good amount of hope was pegged on this feature. The company also collaborated with certain developers to facilitate the development of Augmented Reality effects which can be incorporated into the latest-generation of its high-tech glasses which goes by the name Spectacles.

Although Snap is shelving the web3 team, it will continue to work on AR initiatives since AR is one among the three key areas the company is planning to focus on. According to Evan Spiegal, the Snap CEO,

“We are restructuring our business to increase focus on our three strategic priorities: community growth, revenue growth and augmented reality. Projects that do not contribute to these areas will be discontinued or receive substantially reduced investment.”

Snap is also planning to cut down its hiring in July following the second-quarter results which failed to meet the analyst estimates. Their quarter-t0-date revenue growth of 8 percent is way below what the company was expecting to achieve.

“Our forward-looking revenue visibility remains limited, and our current year-over-year revenue growth of 8 percent is well below what we were expecting earlier this year,” Spiegel said in a statement.