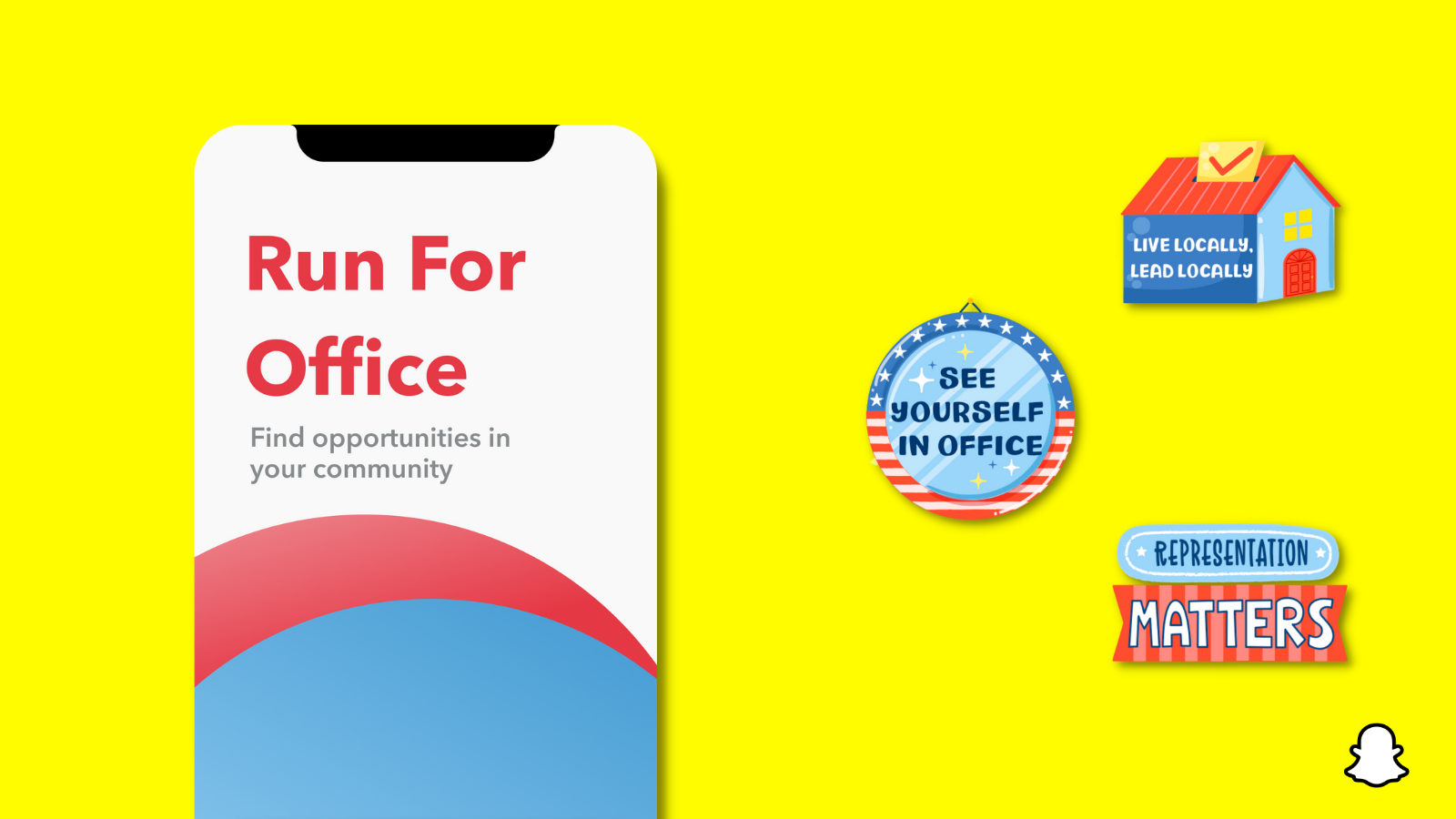 Young people are often misunderstood as ‘naïve’ or too innocent to run for elections. During the last presidential elections in the United States, the number of teenage voters was a record high and, in my opinion, that resonates with the opinion of Snap Inc., it is time to take the next step forward and put the baton in their hands.

Yes, according to recent reports, Snap Inc. is looking to introduce a new tool for teenagers to begin their political journey and run for office. Snapchat, the popular social media platform is used by a majority of young adults and teenagers, and it makes for the perfect platform to introduce the “Run For Office” tool that encourages these young adults to run for local office, and then maybe someday for president.

The tool is reportedly powered by information from BallotReady, and this simple tool will allow teenagers to have hundreds of opportunities to run for local office based on what issues affect them the most or simply what they care about the most. It can be your neighbourhood board that you would want to apply for or the township council to school to even run for state representative, as stated by Snap Inc. in a public comment.

As mentioned in a report by Turlock Journal, this tool will curate a centralized portal for over 75,000 upcoming elections on all planes and levels including local, state and federal, and Snapchat is giving this opportunity to teenagers, who may be eligible to take part in the same. Snapchat’s Run For Office tool will help teenagers and young adults to take their first step of running for office and get started on their political journey.

Not just this, Snapchat users will also be able to nominate their friends to run for office through this new “Run For Office” tool and share stickers to start a campaign on the social media platform with friends. As mentioned by Snap Inc., the tool will also include a personalised campaign hub to guide them through the process and show steps that they need to take in order to get to the voting ballot. There will be deadlines that the users have to keep in mind and signatures are of equal importance.

In the United States, currently, there is only 6 per cent of state legislators are under the age of 35. Snapchat’s new Run For Office tool will diversify opportunities to the next generation. This initiative by Snap Inc. could turn out to provide equal opportunities to young adults and teenagers who want to shine in this career path.