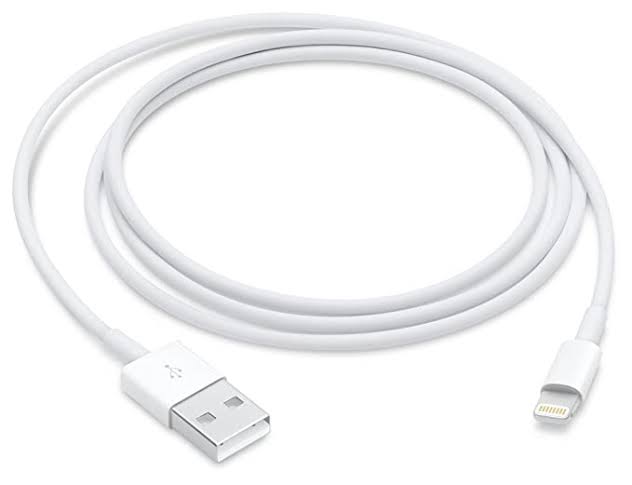 Tech giant Apple most likely won’t be able to win its fight against the EU over USB-C, claims a report by Android Authority. This comes even as Europe is hoping to pass a proposal that would make it mandatory for smartphone manufacturers to make USB-C the charging standard for wired charging, something which could be a blow to Apple’s own business of iPhone-compatible Lightning cables.

The reason behind the proposal is to allow users to reuse their cables and chargers, thereby reducing the need for a new charger for every new smartphone purchased. This, they hope, will further help them cut back on the e-waste generation. And it’s not just limited to smartphones, as portable speakers, headphones, and tablets have also been targeted.

The proposal has left Apple protesting about innovation being stifled, it’s claims being shot down quickly by Anna Cavazzini, Chair, European Parliament’s Consumer Protection Committee. Cavazinni has said that the rules would be adapted should something better than the current USB-C emerge.

At the same time, it anyway seems that Apple is fighting a losing battle, seeing as how the company itself is moving away from Lightning, and that too, of its own accord (since the proposal won’t come into effect until at least 2024). Nearly all iPhones (expect the iPhone 13 line) and iPads (expect the 10.2-inch “budget” model) have apparently switched to USB-C, as have the Beats Studio Buds and Beats Flex. Lightning ports are still available on AirPods, Powerbeats Pro, and iPad Touch.

And that’s not all, because the charging speeds provided by Lightning are also (currently) slower than those offered by Android through USB-C, with its maximum wattage for iPhone 13 (through a Lightning-to-USB-C cable) being 25 W, while Xiaomi’s Android model, Mi Mix 4 has already reached a wattage of 120W on its charger.

Moreover, data transfer speeds are also much lower than than the current USB-C data rates. Lightning ports are usually limited to a maximum of USB 3.0 speeds (which are capped at around 5Gbps), while the latest USB models have already reached 10Gbps. This would probably make itself evident when transferring videos from iPhone 13 Pro to iMac/PC, which will take over 50 minutes at USB 2.0 or five minutes over USB 3.0, as compared to a little over two minutes over a 10Gbps USB-C.

A Short-Lived Battle for Control?

But come to think of it, the conflict between Apple and the EU may be a short-lived one, with more and more people shifting to wireless charging. It is rumored that the next few years might see Apple go completely cordless, provided it amps up its tech first. Nevertheless, Apple is known to not like being forced into adopting specific technologies, and that might be the reason it’s clinging on to Lightning the way it is.