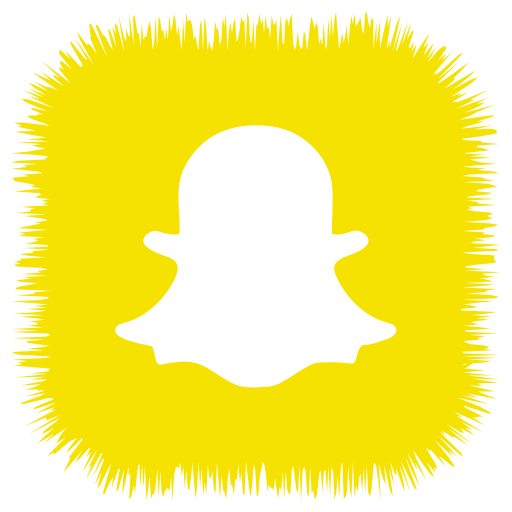 TikTok is one of the most interactive social media platforms on the internet and some of the competitor platforms in the industry try and recreate their own version of TikTok like features to stay at the top of their game but they lack the creation tools set, effects and filters which are pretty much exclusive to TikTok. Having said that, Snapchat and Instagram have really pulled up their socks since TikTok arrived in the industry. Instagram launched its “Reels” feature to allow users to create short videos similar to TikTok that combines tools, filters and effects to bring out the main purpose of social media i.e., social interaction.

Snapchat has recently confirmed that it is launching its latest ‘Remix’ feature which is similar to TikTok Duets and designed to reply to snaps in a more fun and interactive way. The Remix feature will allow users to create new content using their friend’s content on Snapchat. For example, someone sent you a picture of their dog as a snap, you will be able to create your own content on that picture of a dog- A remix to the original snap.

This feature is very much similar to TikTok Duets that allows users to record their content alongside the original creator’s content. Last year, TikTok rolled out some new layouts for their Duets feature which will now also be used by Snapchat for their ‘Remix’. So, users will now have an option to place their remixed content side by side or top and bottom, combining the original with the remixed one.

According to a report by TechCrunch, Snapchat users will have this new Remix feature accessible from the same menu where they can either send or report snaps. Users will have an option to tag the original creator and other users as well. The report further mentions that users can also toggle permissions on and off if they don’t want users to remix their content.

Snapchat has also reportedly confirmed the news to TechCrunch that it is indeed beginning to test a ‘Remix’ feature on its application. Snapchat is a very popular platform for users to stay in touch and interact on a daily basis through one of their brilliant creations -Snapstreaks. Maintaining a Snapstreak requires two users to send back snaps back and forth within 24 hours to maintain a streak from Day 3 onwards. Users develop a sense of challenge to maintain their streak with other users for the number of days they sent each other daily snaps.