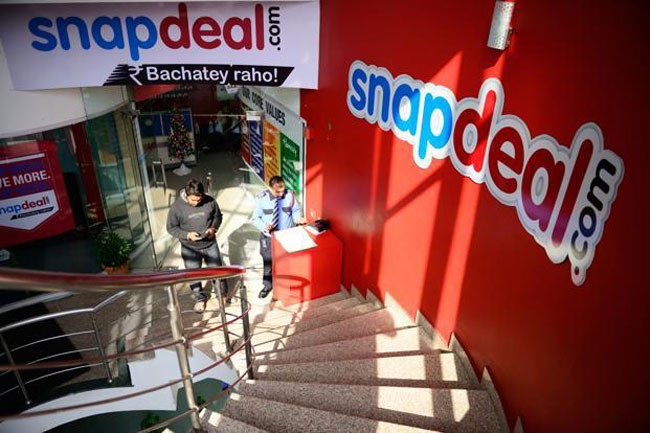 New Delhi, May 20 (PTI) : In a bid to augment its cloud platform and technology operations, eCommerce major Snapdeal is planning to double the strength of technology team to 2,000 by the year-end and has appointed Gaurav Gupta as Vice President Engineering.

In his new role, Gupta will spearhead the company’s cloud platform and technology infrastructure, Snapdeal said in a statement.

Gupta comes with over 13 years of experience across firms like Cisco, Symantec, CloudVelox, Vontu and Neopath networks.

With one of the largest cloud deployments in India, Snapdeal expects to more than quadruple its infrastructure in the next year or so.

Besides, the company looks at doubling the size of its technology team from the current 1,000 people by the end of this year, the statement said.

The company has also made a few senior hires in this team, who will play a key role in building a future ready and innovative platform.