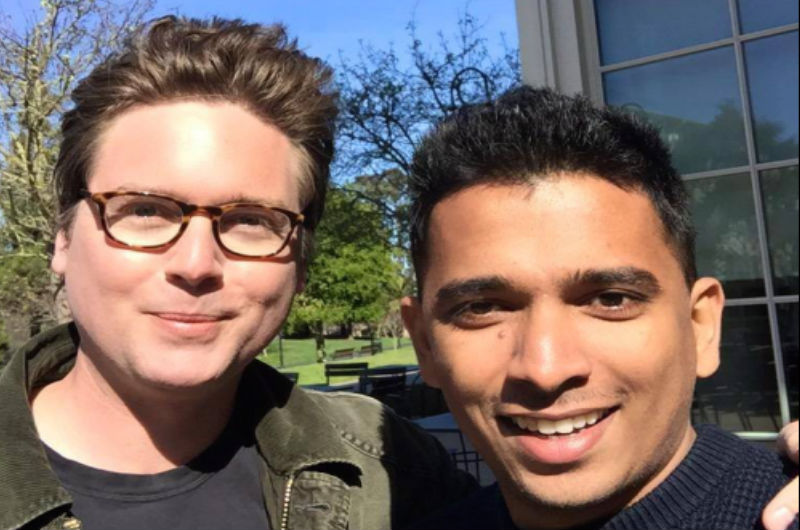 Series A funding to be leveraged for rapid expansion

New Delhi, May 20, 2015: Lookup, a free and secure messaging app that connects shoppers with local businesses has raised Series A funding from Twitter co-founder Biz Stone. Biz has joined the team as an investor and advisor. Lookup will be employing the funds towards investment in expanding its merchant base in order to enhance convenience for its users and to branch out in newer geographies.

Lookup raised a total of $382,000 in its seed round, from multiple investors including Infosys’ Kris Gopalakrishnan, Teru Sato, DeNA and MKS Group (Switzerland). It was started by Innoz’s Deepak Ravindran and within about 5 months of launch, Lookup has already registered over 2, 00,000 downloads and has answered over 3 million queries.

Speaking on his investment, Biz Stone said, “I’m honored to be a part of Deepak’s next big project and I am truly impressed by what he has already accomplished in his life. I’m very excited about working with such an inspiring entrepreneur, whom I share common ideologies with.”

Deepak Ravindran, Founder and CEO of Lookup said, “I am extremely thrilled that Biz Stone is personally investing in our Series A round. It is almost surreal. His beliefs and ideals are very fascinating and I am glad that someone so altruistic and with such a genuine moral compass is a mentor and advisor to me and my company.”

On his future plans, he added, “Receiving this funding is like getting another opportunity to blazon the world with innovation; to fill more e-pages in the world of businesses and startups. We plan to integrate all the offline businesses into the online world and connect them to their customers. The final goal is to make Lookup a global phenomenon and hope to ease the busy lives of the people.”

Besides co-founding Twitter, Biz Stone also helped create and launch Xanga, Odeo, The Obvious Corporation and Medium. In 2012, Stone co-founded a start-up called Jelly Industries where he serves as CEO. The release of the Jelly app, a Q&A platform that relies on images, was officially announced in January 2014. He was named GQ’s ‘Nerd of the Year’  in 2009, one of the Most Influential People in The World by Time magazine, Entrepreneur of the Decade by Inc. magazine, and one of Vanity Fair‘s Top Ten Most Influential People of the Information Age.

Lookup is a mobile app that aims to use chat to disrupt local commerce in India. Lookup eliminates the need to call a retailer and wait for a response. It assimilates all the requirements from buying groceries, home delivery, making reservations to product/price enquiry into one app. Based out of Bengaluru, the company started operations in October 2014 with the launch of the Android app. The iOS app was launched in March 2015. Going forward, Lookup will introduce more categories, payment options, NLP/Artificial Intelligence, deep linking to other apps as well as add a virtual store on its platform for vendors to sell through Lookup besides fostering partnerships with businesses in newer verticals such as education.