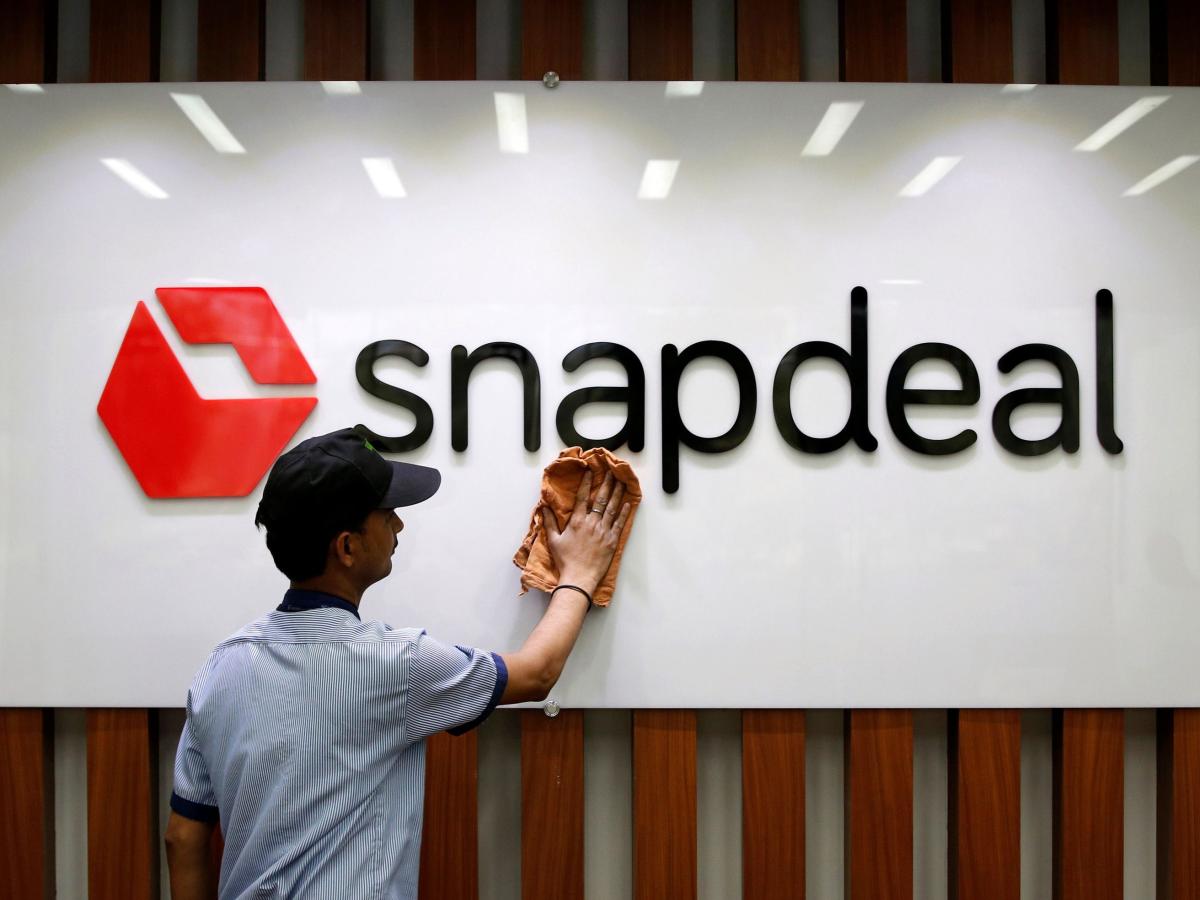 Snapdeal is one of India’s largest value focused marketplaces that offers products from over 600 categories with a strong seller base of more than 500,000 retailers.

The e-commerce company has definitely faced losses during these past months because of the COVID-19 situation in India, but it continued to make investments in market expansion activities that have helped the brand to grow beyond the major English-speaking customers, urban centres and just brands.

the e-commerce industry in India is challenged by cut-throat competition and strong market players, while Snapdeal has been making initiatives for market expansion, analysts speculate that the benefits of these activities are expected to unfold in the upcoming years.

The start-up has made investments in video and vernacular projects along with other strategic moves, all of which were aimed at growing the online market for Snapdeal.

Snapdeal is aiming to expand its business beyond metro cities in India for which it has invested in its call centre operations to smaller cities such as Shimla, according to a report by Economic Times. The company further claims to have partnered with regional logistics players in Punjab, Uttarakhand, Andhra Pradesh and Gujrat as a part of its expansion plans.

Snapdeal’s market competitors include Walmart-owned Flipkart, Amazon, One97 Communications i.e., Paytm Mall, Quikr and Myntra among many others and majorly all of them have raised to new heights during these past few months when online shopping and e-commerce boom was at a spike because of the COVID-19 induced lockdown.

Having said that, Snapdeal is aiming to expand its efforts to grow business beyond just metro cities and target a different set of customers. A spokesperson from the company commented that the company is making efforts to create new opportunities for existing offline retailers, manufacturers and logistics players to strengthen their online presence in the e-commerce ecosystem in India.