Volvo’s second Electric Vehicle is going to arrive globally on March 2. The new electric vehicle is going to bring a lot of upgrades from the previous generation. And one of the most significant USP of the car will be its extremely classy design with a streamlined body. The company’s first EV was released in 2019, and from now on, the company plans to release an EV every year. This release plan is going to be active until 2025 and take the company a little closer to sustainability with EVs.

Volvo’s goals in the EV market

It is not that Volvo has completely shifted to releasing EVs. But the company targets at least half of its global sales from battery-powered cars. Volvo’s first EV release hasn’t arrived in India yet. And until it arrives in all markets, the numbers they are looking at is difficult to achieve. Well, talking about the new release, it will also be based on a Compact Modular Architecture platform like the XC40.

All about Volvo’s second Electric Vehicle As of now, very few details about the new model are out. But it is important to note that the new model will be much better than their 1st gen vehicle. Its design will be much superior to the XC40 Recharge. More details of the car will be revealed on the global release date as said by the company. Volvo’s boss also said that the car is not meant to replace the V40 hatchbook they are selling.

The V40 hatchback is an expensive car and doesn’t particularly work out for the company in the long run. So, as the company’s boss said that the new model wouldn’t be a replacement for the V40, it will be a much cheaper car. The major aspect that we are waiting for is the upgrade it brings compared to the XC40. If the company is able to significantly boost performance and mileage on the 2nd gen, it will be a head-turner for enthusiasts. 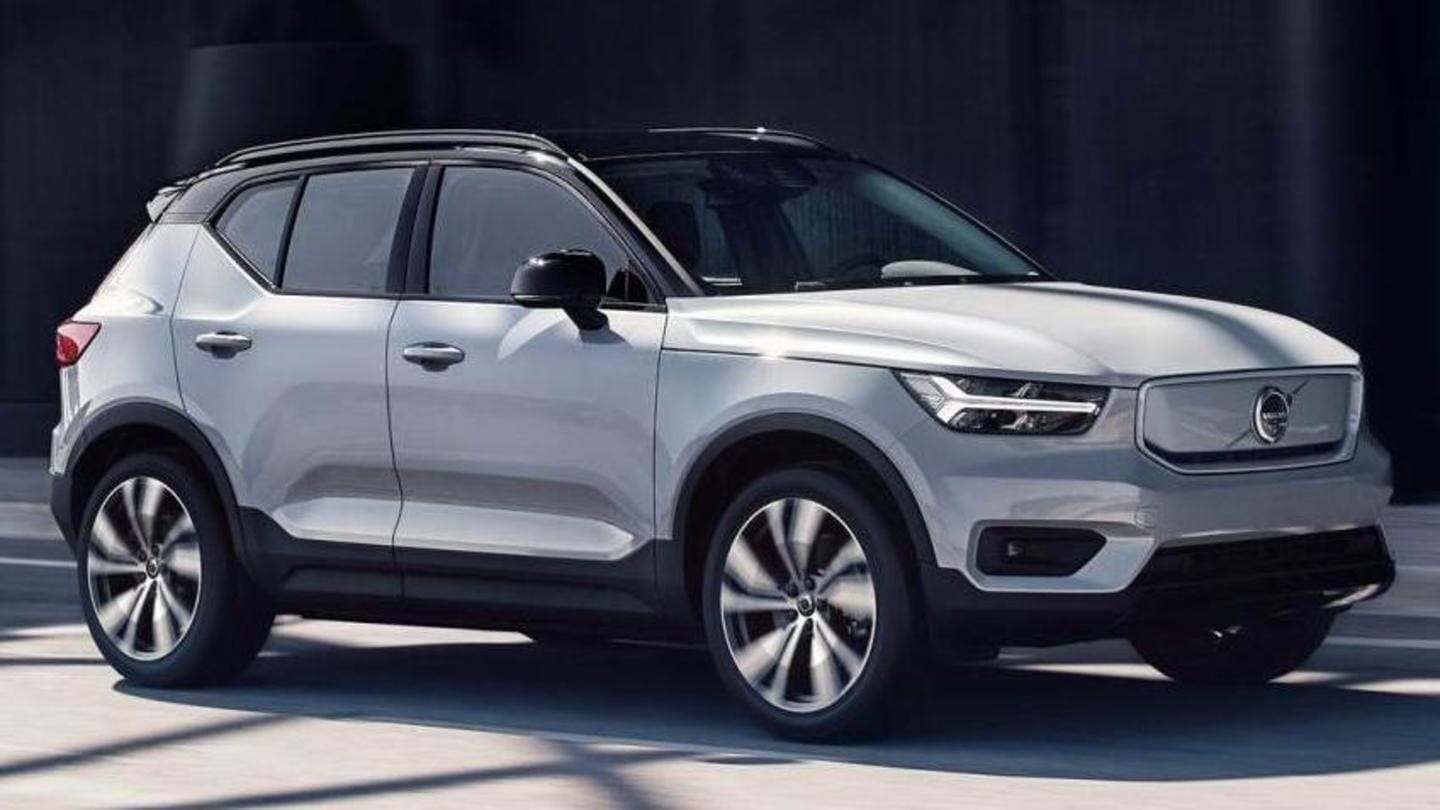 The XC40 is the 1st Electric Vehicle by Volvo that was released back in 2019. It has a dual electric motor setup and can generate a maximum horsepower of 402 and peak torque of 659nm. The Vehicle has a 78 kWh battery and can charge up fully in 40 minutes using a 150 kW charger. The car also has some highlighting features like the huge dashboard display, climate control system, Android Auto, panoramic sunroof, Apple car play, and a lot more.

Volvo’s second Electric Vehicle might or might not be a great upgrade to the XC40 in terms of performance and battery. But it will surely be a much better car in terms of design as is repeatedly said by the company’s boss. What are your thoughts on the 2nd electric vehicle model to be released by Volvo on 3rd March? Do let us know in the comments below. Also, if you found our content useful and detailed, do like and share it with your friends.