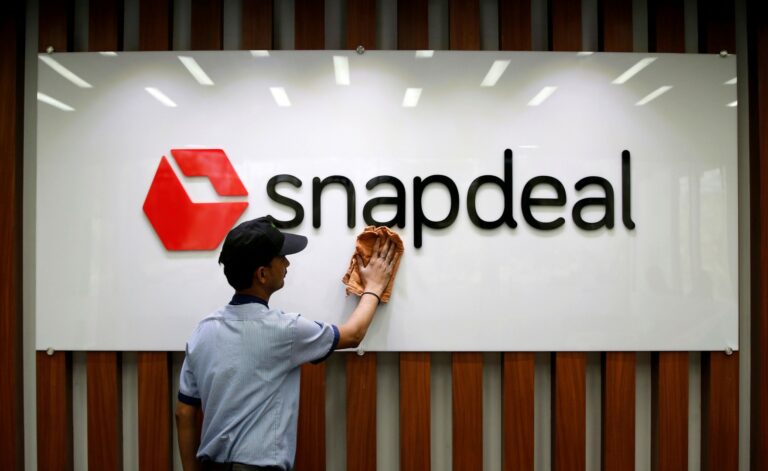 Snapdeal in talks to raise $400 Million through IPO

Snapdeal, an Indian e-commerce company, is eyeing an initial public offering in order to raise $400 million. It’s the latest in a long line of startups focused on dipping the capital markets. Snapdeal is already in talks with financial consulting firms about a public offering that could value the company at $2.5 billion.

According to a Bloomberg report, the company is still in the preliminary stages of discussions and may consider not to forward with the proposal. Representatives from Snapdeal and its main investor, SoftBank Group Corp., refused to comment on the subject of the report. However, the report added citing sources familiar with the matter said the online retailer’s initial public offering may happen as early as next year. This is due to the fact that the specific details of the move have not yet been made public.

Snapdeal will now join the group of startups that are aiming to go public next year, including hospitality startup OYO, cab-hailing service Ola, and Walmart-owned Flipkart. Unsurprisingly, Flipkart and Snapdeal were in discussions to merge themselves, back in 2017. SoftBank that also a key investor of Flipkart encouraged both rivals for the merger and to take over Amazon just to dominate the Indian e-commerce space.

Snapdeal, on the other hand, turned down Flipkart’s acquisition offer and went on to create Snapdeal 2.0, which included laying off personnel and selling FreeCharge to Axis Bank for $60 million in 2017. Flipkart then sold its majority stake to Walmart.

Snapdeal, founded in 2010, once held the position of the country’s top three e-commerce companies, alongside Flipkart Online Services Pvt. and Amazon.com Inc.’s Indian division. The Gurugram based startup now offers more than 60 million products spanning 800 categories on its platform and delivery network of more than 6,000 cities and towns, primarily tier II and tier III cities across India.

Snapdeal has raised over $1.5 billion in funding from foreign investors so far. The last investment was made in 2019 by Anand Priamal, Chairman of the Piramal Group for an undisclosed amount. Nexus Ventures Partners invested Rs 113 crore in the e-commerce platform in 2017. Prior to that, the Ontario Teachers’ Pension Plan, with a few other investors, had injected $200 million in 2016. Besides that Alibaba Group, Foxconn Technology Group, and SoftBank Group backed a $500 million funding round in 2015.