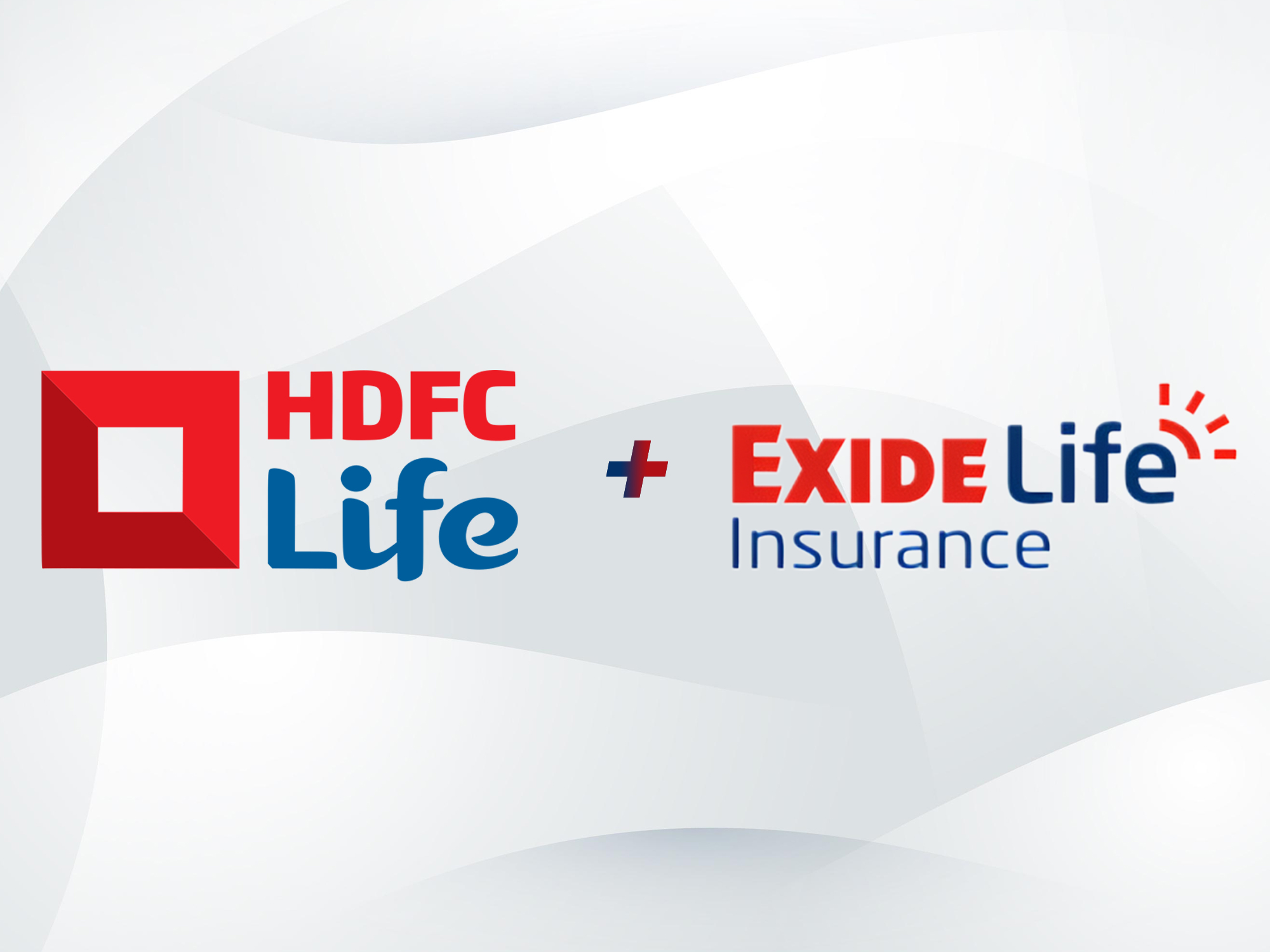 On Friday, HDFC Life Insurance announced that its board members have accepted the takeover of a 100 percent stake in Exide Life Insurance Company. The acquisition will comprise the issuing of 8.70 crore shares at a price of Rs 685 per share, as well as a cash settlement of Rs 726 crore. On completion of the transaction, the process to merge Exide Life with HDFC Life will begin. The entire transaction, including the acquisition and potential merger, is subject to regulatory along with other clearances and is expected to be completed by June 2022.

HDFC Life will gain around 40 percent of its agency business and 30 percent of its agent base as a result of the acquisition. The acquisition will also allow HDFC Life to expand its operations in south India, particularly in smaller towns, while also expanding its market penetration, the company said, adding that it will also offer access to a much larger market in the region.

After the announcement, HDFC Life’s stock went down by 3.21 percent to Rs 734.45 on the BSE. Exide Life’s embedded value as of June 2021 is Rs 2,711 crore, according to Willis Towers Watson Actuarial Advisory LLP. Exide Life, based in Bengaluru, serves over 1.19 million customers with assets worth over Rs 18,781 crore as of June 30. Exide Life’s overall premium income increased to Rs. 3,325 crore in the fiscal year ended March 31, up from Rs. 3,220 crore the year before.

The transaction, which happens as the state-owned Life Insurance Corporation of India (LIC) prepares to go public, may drive a transition among India’s 24 life insurance companies. Earlier this year, India approved a plan to increase foreign direct investment in insurance from 49 percent to 74 percent in order to assist local insurance companies in fulfilling their increasing capital requirements.

HDFC Life is owned by Housing Development and Finance Corp., which controls 49.95 percent of the company, while Standard Life, HDFC Life’s British joint venture partner, has been shrinking its position to enable the insurer to fulfill minimum public shareholding requirements for listed firms. Standard Life owned 3.89 percent of HDFC Life at the end of June.

Exide Industries has invested Rs 1,679.59 crore in Exide Life thus far. After the acquisition, it will control 4.1 percent of HDFC Life, while financial services company HDFC Ltd, which currently owns 49.9% of the company, will have its stakes reduced to 47.9%.