Snoop Dogg is well-known for his interest in NFTs, Metaverse, and the crypto markets in general. He was recently interviewed by CNBC, where Snoop Dogg gave his comments on the crypto bear market and a lot of other industry-related stuff. He said that like every great industry (Alcohol. clothing, tobacco), even crypto had a downfall. However, it’s not a bad thing as it is flushing people out who were abusing the opportunities in the space.

In the long run, it would prove to be a positive thing. Moreover, companies that were existing only due to the market euphoria and had nothing to offer would also disappear. 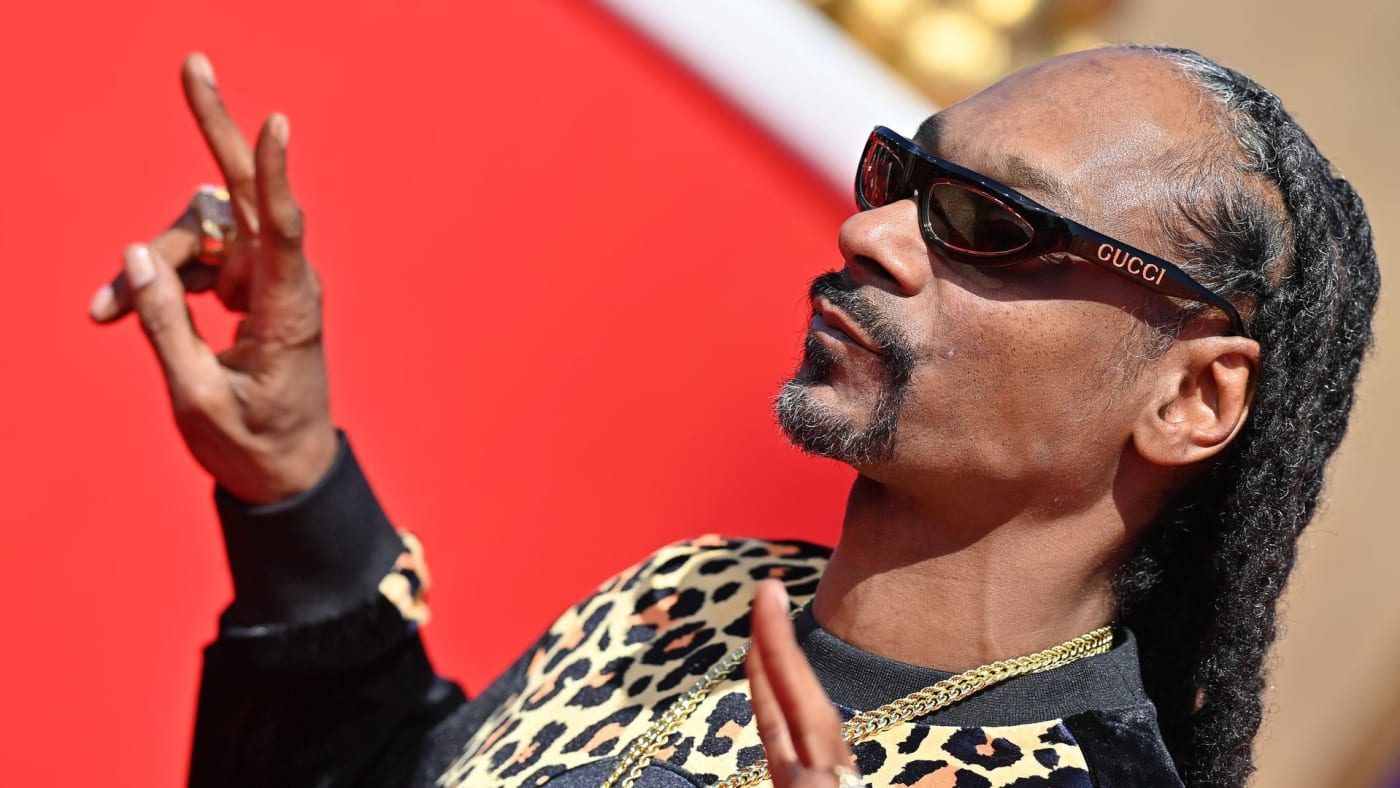 The rapper believes that record labels will slowly but definitely shift to WEB3 and NFTs. And how can he be so sure? It’s apparently because all of them have asked for his advice. We have already seen many of them show interest in NFTs like Sony Music, Universal, and more. It will also change the way how singers own music. There are a lot of crypto platforms that aim to create a decentralized version of Spotify and give singers more benefits. So, to compete, traditional platforms will also have to evolve.

Snoop also said the same thing. He thinks record labels will understand that their offerings are “better served on the blockchain than sitting in the catalog collecting cobwebs.” I would say it would be the new way of doing things. The rapper has released his own NFTs via his label, Death Row Records.

NFTs present a huge branding opportunity to their owners. At the same time, it can also be the base for creating a community. Snoop has capitalized on them already and has opened a Bored Ape Yacht Club ice-cream truck. He has also released merchandise where buyers have to pay with Apecoin. This play by Snoop makes him more than a rapper as he is leading the BAYC community. Snoop also plans to work with Elon if he gets the opportunity. It will be possible if the Twitter deal that Musk has proposed goes through.

What are your thoughts as Snoop Dogg comments on the crypto bear market? And do you also think that the Record labels will turn to NFTs and WEB3? Let us know in the comments below. Also, if you found our content informative, do like and share it with your friends.