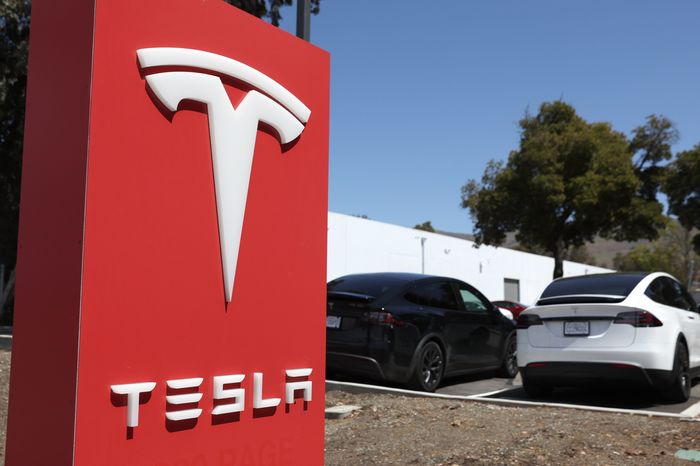 Reports this week specify how Tesla Inc fired about hundreds of employees from its Autopilot unit, revoking job offers to certain latest hires in the company. Crucially, this comes as the EV company goes ahead with the job cuts that CEO Elon Musk had warned about earlier.

On Tuesday, June 28, reports specified how Tesla fired around 200 people as it closed down one of its offices in San Mateo, California. Mainly, this evaluated data from the Autopilot driver-assistance system of the company. Moreover, around 150 more workers were shifted to another office.

This development comes after a report from last weekend that electric car makers had fired a range of new additions who had joined the company just few weeks or months earlier. Additionally, it stated how Tesla revoked job offers to some who were initially in the process of joining the company, going on to even dissolving the media relations team. As of now, it has not acknowledge any requests made for a comment on the situation.

A few days ago, two of the 500 employees, who were recently laid off sued Tesla Inc. Essentially, they were from the electric car maker’s Sparks Nev. ‘gigafactory, who claimed that Tesla was in violation federal labour by not providing enough notice of the job cuts. However, Musk reportedly referred to the lawsuit as “trivial” in conference that took place in Qatar last week.

Earlier this month, the billionaire CEO reportedly called for pausing all hiring, ordering a reduction of 10% of the employees, stating he had ‘super bad feeling’ about the company. Crucially, this came just following he put forward an ultimatum, informing the workers that working from home would not be ‘acceptable’ any further and return to office, or ‘pretend’ working somewhere else.

Apparently, the warning led to a range of issues in the company later on. On Monday, June 27, reports suggested that the company was not prepared for such a large number of people to come back to office at once. In fact, it even complained of not adequate number of desks or parking places, along with Wi-Fi range in the offices.

Currently, the shares of Tesla dropped way over 36% year to date, in comparison with the S&P 500’s SPX, -2.01% 20% slump this year. Expectantly, Tesla would go on to announce its second-quarter sales numbers soon which would possibly be constrained by the pandemic lockdowns in China.