SoftBank and WeWork’s Adam Neumann agree on a legal settlement 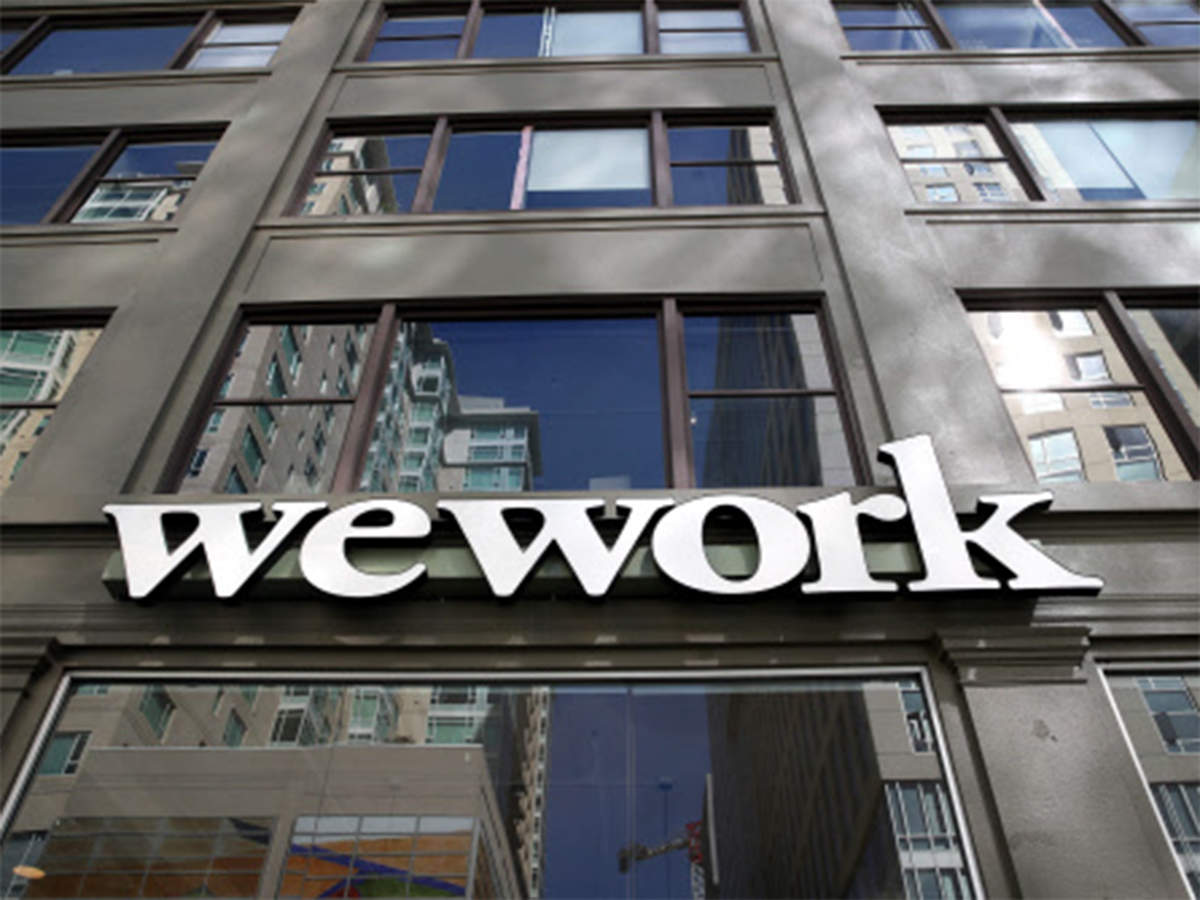 WeWork is a New York-based workspace sharing commercial real estate company that provides shared workspaces for technology start-ups. Recently, SoftBank Group Corp. announced on Friday that the company has reached out for settlement with WeWork’s former Chief Executive Officer and Co-founder Adam Neumann regarding a legal feud that took place in 2019.

According to several reports, SoftBank Group Corp. had poured in more than USD 13.5 billion into the shared workspace start-up, WeWork but was later pulled into a legal dispute with the company’s Chief Executive Officer and co-founder for allegedly backing out of USD 3 billion tender offer which was agreed before the Japanese multinational conglomerate bailed out of WeWork following a not so successful Initial Public Offering, according to a report by Investing.com.

Having said that, the good news is that both these companies have settled their legal dispute for the betterment and potential future of the workspace sharing company.

Speculations suggest that Adam Neumann received a USD 500 million cut from SoftBank Group Corp. as a part of the settlement deal. However, none of these parties has disclosed any information regarding their legal settlement.

As mentioned in a report by Investing.com, the legal dispute between the two companies started two years ago when SoftBank Group Corp. agreed to acquire USD 3 billion in Adam Neumann’s WeWork stock which also included the companies former and current employees. Later on, SoftBank objected to his obligations to go through with the promise of buying out the USD 3 billion worth of stocks after WeWork’s flopped Initial Public Offering.

The legal feud between the two companies started after SoftBank’s discredit to WeWork in 2019 and according to a Monday report by Reuters, the two companies have recently agreed during the settlement that SoftBank Group Corp. will have to acquire 50% of the shares originally promised by the company under the contract. There are several speculations regarding this piece of news, but we shall rely on what Reuters has reported.

Anyhow, the dispute has finally been settled as Marcelo Claure, Executive Chairman, WeWork and Chief Executive Officer at SoftBank Group International says that the agreement between the parties was a result of them coming to the table for the sake of doing the best thing for the company and the future of WeWork.

Founded back in 2010 by Adam Neumann and Miguel McKelvey, WeWork is a commercial real estate company that offers shared working spaces to technology-based companies and enterprises in both physical and virtual spaces.