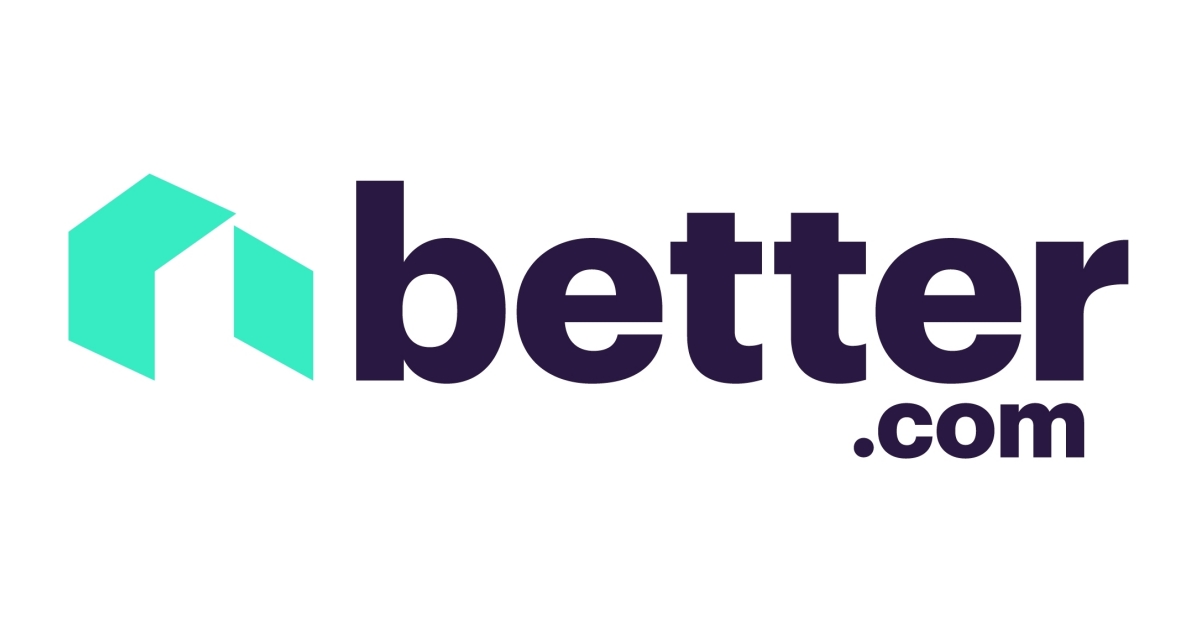 Better.com is a New York-based homeownership platform that operates comprehensively by leveraging technology that completely changes the way people buy and own a house. Recently, the digital mortgager company has announced to have raised USD 500 million in its latest financing round led by SoftBank Group, a Japanese investment conglomerate giant which valuates the company at USD 6 billion.

According to the company profile on Crunchbase, other investors of Better.com include American Express, Goldman Sachs, Activant Capital, Kleiner Perkins and Citi among several others. However, when SoftBank Group invests, the industry notices as quoted in a report by Tech Crunch and this is actually true because SoftBank is very selective of where it invests its money and this is often considered as a token of validation for other investors to notice the company.

As mentioned in a report by the Wall Street Journal, SoftBank Group is buying shares from the existing shareholders at Better.com. The conglomerate at decided to give up all of its voting rights to Vishal Garg who is the Chief Executive Officer and Founder of the company.

During the COVID-19 pandemic and its imposed lockdowns, everyone thought that the business will go in losses but the opposite happened because the mortgage rates dropped down drastically, causing an acceleration in the online lending market space. The investors got generous enough as they saw their profit and no wonder the company managed to raise USD 700 million in just a few months, as reported by Tech Crunch.

Better.com was founded back in the year 2016 by Eric Wilson, Erik Bernhardsson, Viral Shah, Vishal Garg and Shawn Low. According to the company profile on Crunchbase, Better.com has raised USD 405 million worth of funding in over six financing rounds. The company is also funded by 19 investors with L Catterton and Manhattan West Asset Management being the recent investors.