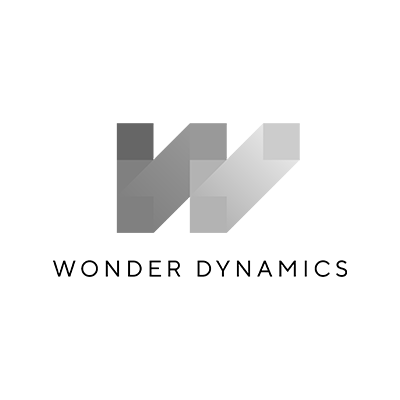 Wonder Dynamics is a Los Angeles-based VFX and CG company that practically combines Artificial Intelligence technology with Film making and storytelling. Recently, the company has announced to have raised USD 2.5 million in its latest financing round with an aim to offer affordable and premium VFX and CG visual effects work to budget filmmakers who cannot afford the hefty and pricy solutions.

Practically every movie these days need some time of special effects work but not everyone has enough experience or expertise to get the top=shelf visual effects CG and VFX. Wonder Dynamics is the solution as it aims to make use of Artificial Intelligence to make some of these special-effect processes more affordable and accessible for filmmakers who are on a budget, as mentioned in a report by Engadget.

Founded back in the year 2017 by Nikola Todorovic and Tye Sheridan, Wonder Dynamics has recently raised 2.5 million in its seed funding round led by Founders Fund, Capital Factory, the Realize Tech Fund and Robert Schwab.

When asked about the latest infusion of funds, Wonder Dynamics mentioned that they will utilise the money to scale up their engineering team and VFX teams to further expand their product line-up. According to a report by Tech Crunch, it says that the company is reported to be very secretive about its projects and the tools it uses for adding CG and VFX work to films. The conventional special effects work take a lot of time and money and with respect to that Wonder Dynamics has created modest budgets and the process takes a fraction of the traditional cost. This makes the company about 50x ahead of its competition.

The company further mentions that they are building an Artificial Intelligence platform which will significantly speed up the post-production and production process for content creators that involve CG characters and other VFX Special effects related work. The main aim for the company is to reduce the overall cost of adding these features which can be used in all three stages of film production- Pre-production, production and post-production. Wonder Dynamics targets to make special effects more accessible to filmmakers to empower them with the tools and opportunities which also fit their budget.

The founders mention that the first impression always matters, so they are collecting feedback from the filmmakers who have already used the technology before they release the technology to the public. The company is very particular in making sure that the technology is being produced at a higher level.