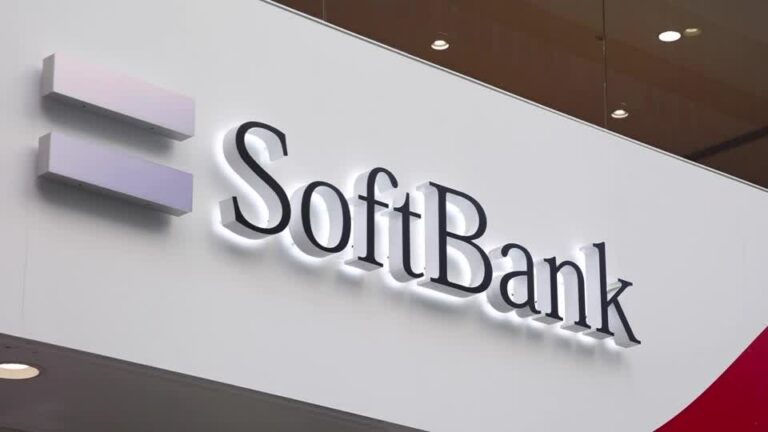 SoftBank Group Corp. founder Masayoshi Son has revived discussions of setting up a third Vision Fund, weeks after apologizing for the disappointing performance of his first two funds, according to people familiar with the matter.

The 65-year-old entrepreneur has raised billions of dollars in cash recently and sees another startup fund as one of several possible priorities for the money, said the people, asking not to be identified because the matter is private. It’s not yet clear how much capital Son would want to inject into a third fund, they said. The first Vision Fund was slightly less than $100 billion with outside investors such as Saudi Arabia’s Public Investment Fund, while the second has over $40 billion and was solely financed by SoftBank.

A SoftBank spokesman did not comment in time for publication.

After unveiling plans for the initial Vision Fund, Son said he anticipated raising similarly sized funds every two to three years. But he then made a series of disastrous mistakes, including investing in WeWork Inc., Wirecard AG and Greensill Capital. The plunge in tech stocks this year has prompted SoftBank to write down its portfolio, with more than $40 billion in losses in the past two quarters.

Son, a self-made billionaire who founded his company four decades ago, prides himself on his contrarian business strategies. He set up the first Vision Fund in part because he thought traditional venture firms were too stodgy and conservative. He may see the current moment — with tumbling stock prices and fearful investors — as just the right moment to prepare for big bets.

SoftBank had more than $50 billion in cash and equivalents on its balance sheet at the end of June, and that hoard has grown to more than $60 billion as the company sold down part of its stake in Alibaba Group Holding Ltd., one of the people said. It’s unclear what other options Son is considering for his money, but he has repeatedly talked internally about taking SoftBank private.

SoftBank Is Said to Discuss ‘Slow-Burn’ Buyout to Go Private

If Son decides to proceed with a Vision Fund 3, he’ll have to overcome several hurdles. For one, his performance is subpar compared to the venture firms he hoped to best. The internal rate of return for the first Vision Fund’s limited partners was just 11% through March of this year, compared with an average of about 38% for the industry, according to the investment data firm Preqin. The second Vision Fund’s IRR is 0%, compared