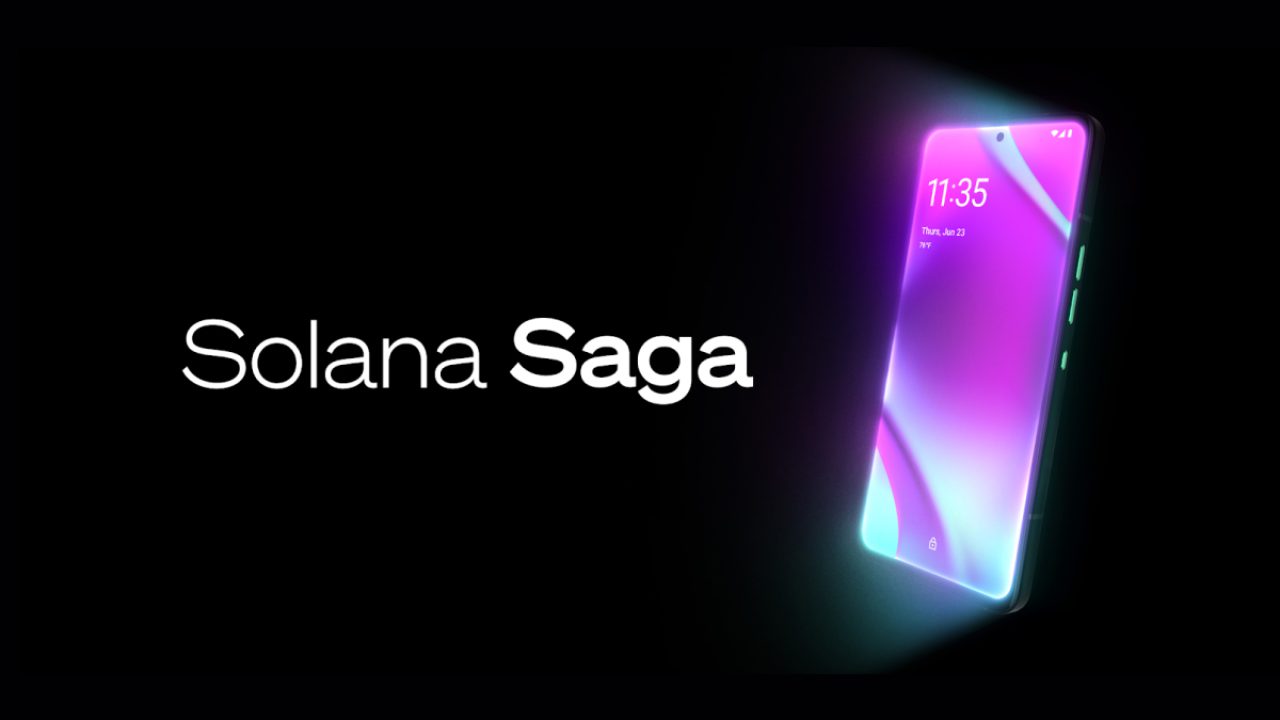 Solana Labs, the Solana network’s major stakeholder, will make an Android phone codenamed “Saga” available for use on the network.

On Thursday in New York City, the “Solana Mobile Stack (SMS)” software development kit for Web3 applications and a customized OSOM phone were shown to the public. Anatoly Yakovenko, CEO of Solana Labs, claims the price will be $1000 and it will be available for purchase in the first quarter of 2023.

When it comes to mobile devices, Solana’s phone is his most essential purchase to date. The phone has an on-chain QR code payment system called “Solana Pay,” a mobile wallet adapter, a “seed vault,” and a Web3 Dapp (decentralized app store) store. It also has a “seed vault.”

Our lives are becoming more mobile, and this trend is only expected to intensify. According to Solana advocate and FTX employee Sam Bankman-Fried, mobile phones provide the majority of connections in most countries. “But crypto mobile is behind the times,” he remarked, referring to how difficult it is to access decentralized applications (dapps) on mobile devices right now.

You may discover more about Bankman’s solution to this issue by installing a wallet on your phone, which you can do here.

According to the release, Magic Eden NFT (non-fungible token) marketplace supplier Solana Labs, together with other key firms such as Phantom, the largest wallet provider, and Orca, a platform for decentralized finance (DeFi), will join forces to power the phone’s ecosystem. Solana Labs manages the Magic Eden NFT (non-fungible token) market. Officials from all three firms were present, and the discussion focused on the future of mobile.

Downloading programs from the Solana app store is free, unlike those managed by Google and Apple. According to Yakovenko, this firm would have no “extractive fees.”

The Solana Foundation has offered a $10 million grant to support the development of SMS mobile apps.

“We spend our lives on our mobile devices—except for Web3—because there hasn’t been a mobile-centric strategy,” Yakovenko, one of Solana’s co-founders, stated in a press release. In this way, Web3 is an oddity. For the first time, Solana has published an open-source, secure, user-friendly, and Web3-optimized mobile stack.

This isn’t the first time a corporation has considered using a Web3 phone. Sirin Labs’ effort to produce a blockchain-native phone in 2018 proved unsuccessful, resulting in layoffs and potential legal action against the company.

Yakovenko feels that the Solana phone has a higher chance of success than earlier attempts to bring bitcoin-friendly phones to market since there are more cryptocurrency developers in the region than there were in 2018.