We know that Facebook is not great at reviewing posts on its platform. And it became evident as the platform became a medium to criticize the government of Solomon Islands. After this incident, news has surfaced that the government of Solomon Islands plans to ban Facebook. This also means that the social media platform will lose out on a huge chunk of users from the island. A formal decision on the same is being awaited. 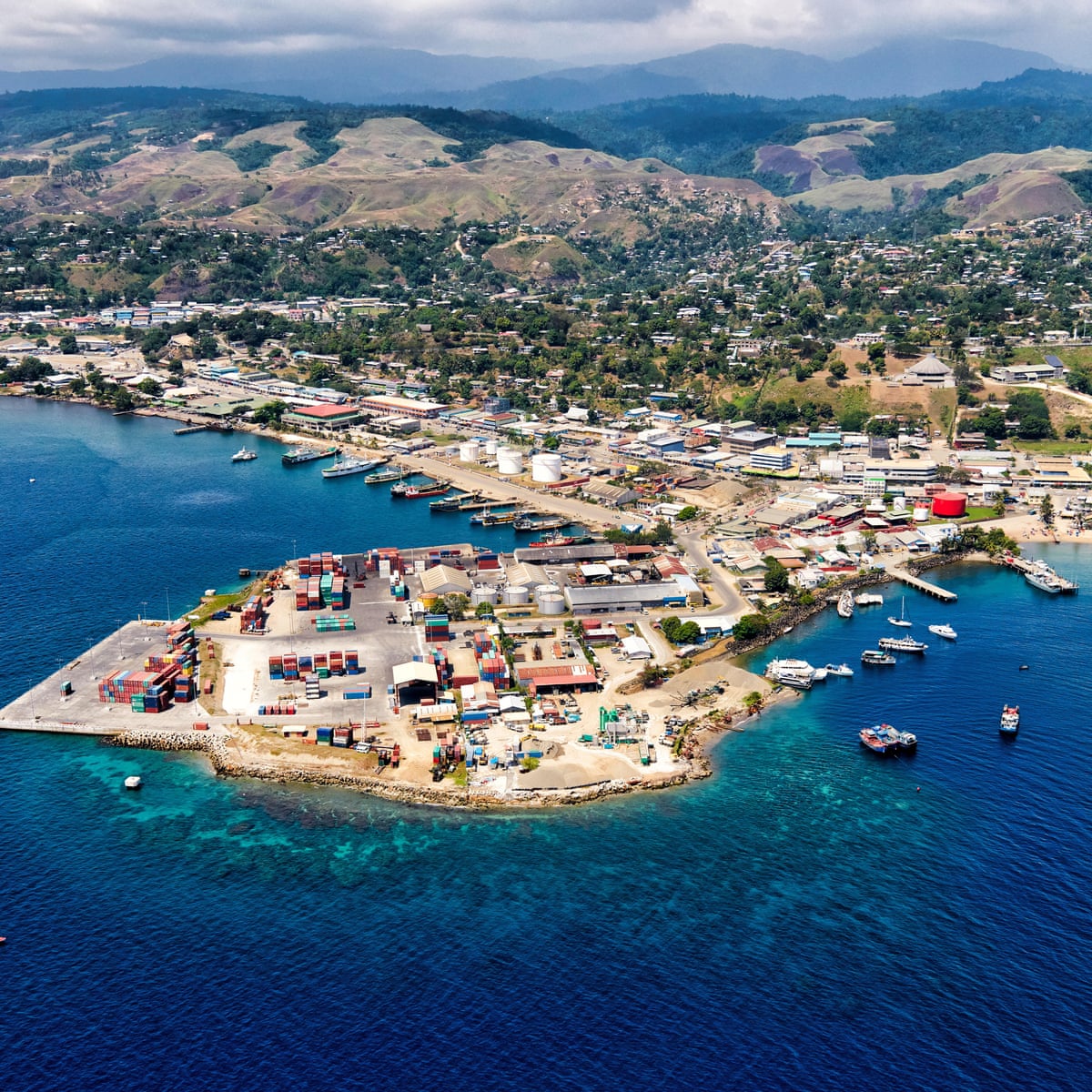 Facebook was used as a platform to criticize the government on a wide scale, which enraged the authorities. The criticism was regarding the funds raised during the COVID-19 pandemic and the decision to switch diplomatic ties from Taiwan to China. Alongside the criticism, the platform was also used to spread hate by use of abusive language. It was also used to slaughter the characters of various ministers of the government, including the country’s PM. So, all of this combined seems to be a good enough reason for the government to ban Facebook.

After this ban happens, Solomon Islands will become the 4th country to ban Facebook. There might still be hope for the social media giant as an official from the company is still in touch with the government. Facebook is actually quite famous in the country. So, its ban will affect thousands of active users of the world’s largest social media platform. The spokeswoman from the company said that their platform is a way for people to engage and exchange thoughts among themselves.

This ban will affect not only the users but also the government itself. Firstly the platform is so famous in the country that it is used as a viable mode of communication between the government and the citizens. Information about public health and also speeches of the PM and other ministers are broadcasted on the platform. But with its ban, that will change, and so will the reach of the government.

While this is happening, the opposition part is against the ban. He believes that users should have the right ,to express their views freely and there is no such solid reason to ban the platform. Do you think that the fact the Solomon Islands plans to ban Facebook is justifiable? Let us know in the comments below. Also, if you found our content helpful and interesting, do like and share it with your friends.

Also Read: Elon Musk says Tesla has been the most difficult part of his professional life