We see Tesla for what it is now, big and the best. The car manufacturer delivered almost 500,000 vehicles in 2020, missing their target by just 450 vehicles. But it was not like this always. There have been difficult times that the company and its founder Elon Musk saw. And all this lead him to say on Twitter that Tesla has caused 2/3 of the entire professional pains he had. Elon also said that initially, he believed that Tesla has a 10% chance to survive. Tesla has grown phenomenally since it was founded back in 2003. And talking about it, Elon also thanked and praised his team on Twitter.

So proud of the Tesla team for achieving this major milestone! At the start of Tesla, I thought we had (optimistically) a 10% chance of surviving at all. https://t.co/xCqTL5TGlE 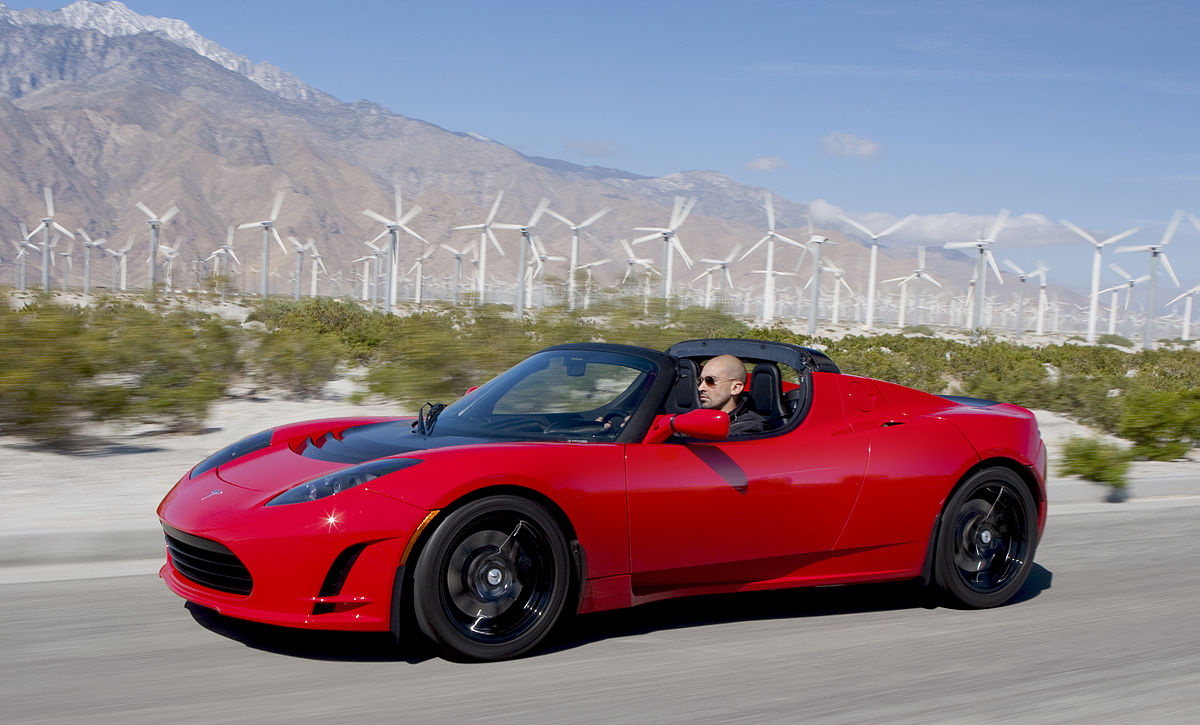 You might be shocked to know that Tesla was on the verge of bankruptcy in 2008. From there to become the largest EV maker in the world hasn’t been an easy job. So I understand it quite well when Elon said Tesla caused about 2/3 of the entire professional pain he had. There was a time when Elon did not have a house to sleep in, had to borrow rent and food money from friends, and just somehow managed to secure a loan from investors fo Tesla.

Tesla’s shares were trading at around the $100 mark at the beginning of 2020, and now it has crossed $700. Along with this, Elon Musk also became the 2nd richest person in the world. The company has been crunching numbers and constantly manufacturing and delivering more vehicles as compared to the previous quarters. Tesla has also been focusing on battery tech and is probably years ahead of other companies in terms of it.

The company is also in expansion mode and already started setting up more factories and start manufacturing in China. While on the other hand, it has also been entering the market in India. It has grown to be quite a different company than it was a decade before, and cheers to Elon Musk to hold on to it in difficult times.

What are your thoughts on the struggle faced by Elon Musk to make Tesla successful? Do let us know in the comments below. Also, if you found our content helpful, do like and share it with your friends.

Also Read: Tesla’s journey from nearing bankruptcy to becoming the largest automaker in the world