Jamie Dimon, the CEO of JPMorgan, recently warned that something worse than a recession might be coming. He was talking about the U.S. economy when he made this statement. And it’s not just him; even Robert Kiyosaki, the author of Rich Dad Poor Dad, also said that the U.S. might go into a depression. The current situation in the U.S. is like ‘storm clouds,’ says Jamie. We have war problems, interest rates, oil, and many more issues.

The CEO of JPMorgan has shared his outlook on the U.S. economy and where it is headed in 2022, and it is not very positive. Jamie agrees that businesses are doing well, and so are consumers, and the economy does look strong. However, a lot of things are brewing. The impact that these will have on the economy in the near future is unknown. 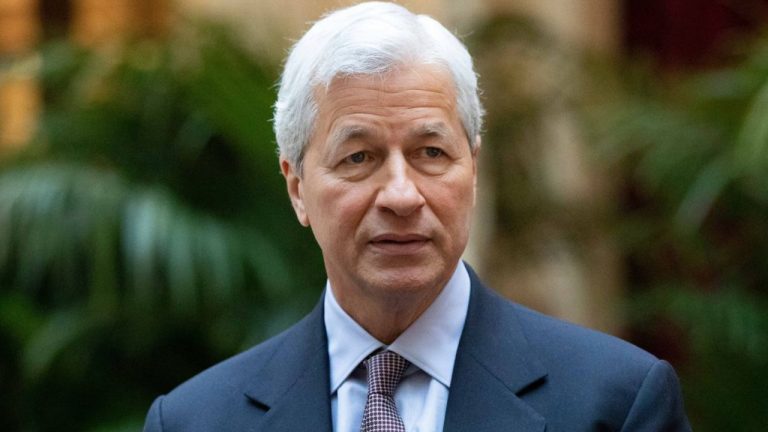 Jamie then goes on to share his idea on what the chances are for a mild recession, a harder recession, and something even worse. All of them have a 20-30% chance of happening, which means we can’t really predict what’s going to happen with the U.S. economy next.

This means as investors; we must be prepared to take on any situation that comes next. Investing in hard assets like Gold and Bitcoin and keeping cash in handy would be the way to go. This is not investment advice, but it is followed and said by many well-known investors.

Interest rates reduce inflation which is good, but it also reduces economic activity, ultimately leading to a recession. Therefore, raising interest rates is not always very good for the economy. Now, we must note that the feds are raising rates quite fast, and this has also brought inflation down from the projected rates. We even saw a rally after the numbers were announced. So, as this continues and inflation goes down, we could see anywhere from a mild-softer recession. It will be difficult to achieve a soft landing as there are a lot of other factors to this that the Feds cannot control.

What are your thoughts as Jamie Dimon says something worse than a recession might be coming? And do you think we might see depression? Let us know in the comments below. And, if you found our content informative, do share it with your friends.