nearing, There are many such reports emerging which claims the potential specification these new iPhone could be featuring onboard.

In general, we can expect that this new iPhone will definitely come with a good specification upgrade for this year.

This new smartphone is said to be launched with its newly upgraded smartwatch for this year which will be it’s Watch Series 8. The launch of this smartphone and smartwatch is expected to lie somewhere in between September this year. 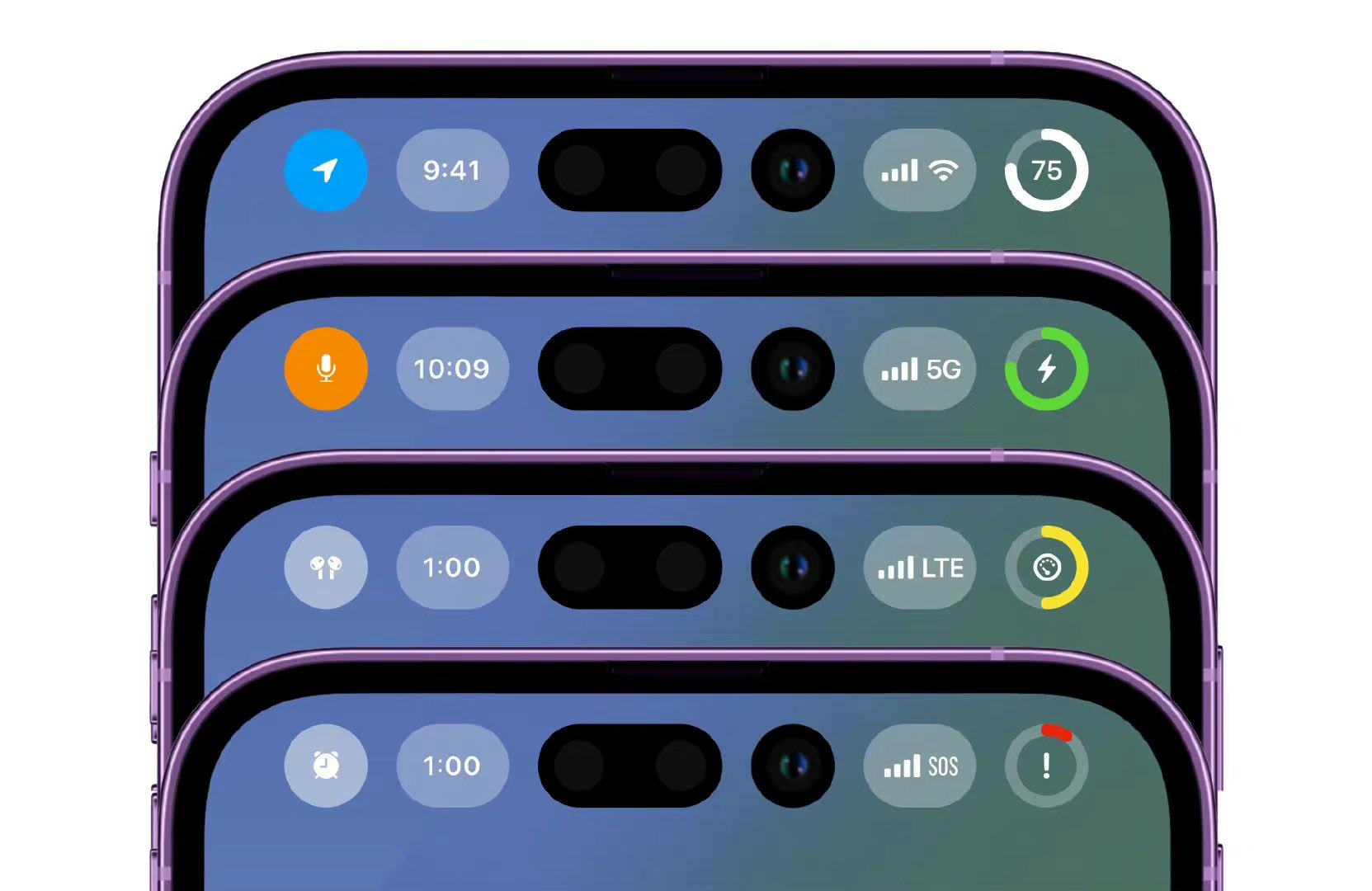 Talking more about the smartphone specification side, this time we are quite confident that the standard, as well as the pro iPhones from Apple, will have their own different set of upgrades and characteristics.

Here the standard variant will be sticking around with the similar design inspired by its previous iPhone models’ design although we will get to see its Pro models and also its Pro Max models adopt a design change by ditching its traditionally used notch design and maybe go with a punch hole camera system in front.

Also, we will get to see a different set of upgrades in the camera department of this new smartphone too. On the display side, we will also get to see the support for AOD which is also called Always on Display too.

According to a leak coming out from LeaksApplePro, there are many such specifications being leaked online:

A source has had hands-on time with iPhone 14 Pro and 14 Pro Max.
(Thread)

-The new pill+hole doesn’t add anything new. It looks different, but it pretty much works like the notch. Once you get used to it it’s “gone”.

-It’s thick. The Pro Max feels like a brick (as usual).

What will this Pro model iPhone feature?

Getting to the feature side of this new iPhone it’s been said that this new Pro model smartphone will be adopting a pill and a hole design which may not come with any sort of UI-related advantages too.

Here from the 12MP main camera sensor, this time we will get to see the smartphone being upgraded to the latest new and bigger 48MP main sensor which will be of course spitting out some good photos and also it will be good within the low-light conditions too.

Here again, we may see an increase in battery capacity too. On the display side, we will get to see a similar display inspired by iPhone 13 series.