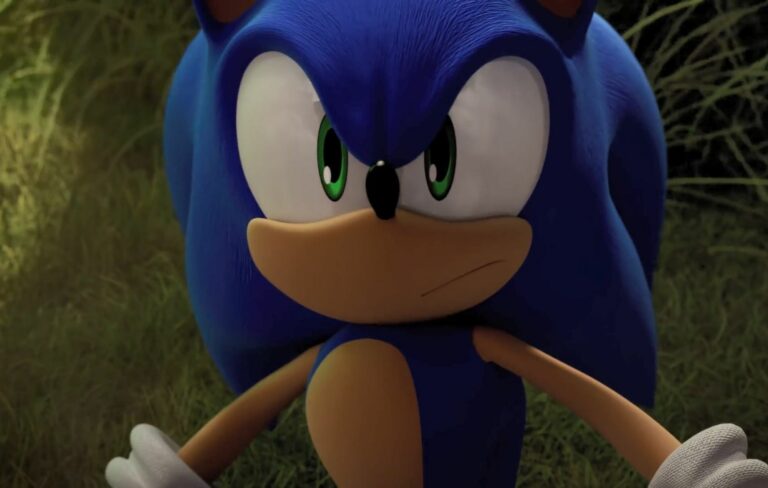 According to Japanese news sources, Yuji Naka, the co-creator of Sonic the Hedgehog, was arrested on suspicion of insider trading. Naka is alleged to have traded on information about a new game, which was in development at his former employer, Square Enix, and its subsidiary, Final Fantasy. Takashi Mochizuki, a reporter with Japan’s Nikkei Business weekly, is also reported to have been detained in connection with the case. The Sonic the Hedgehog series is published by Sega. 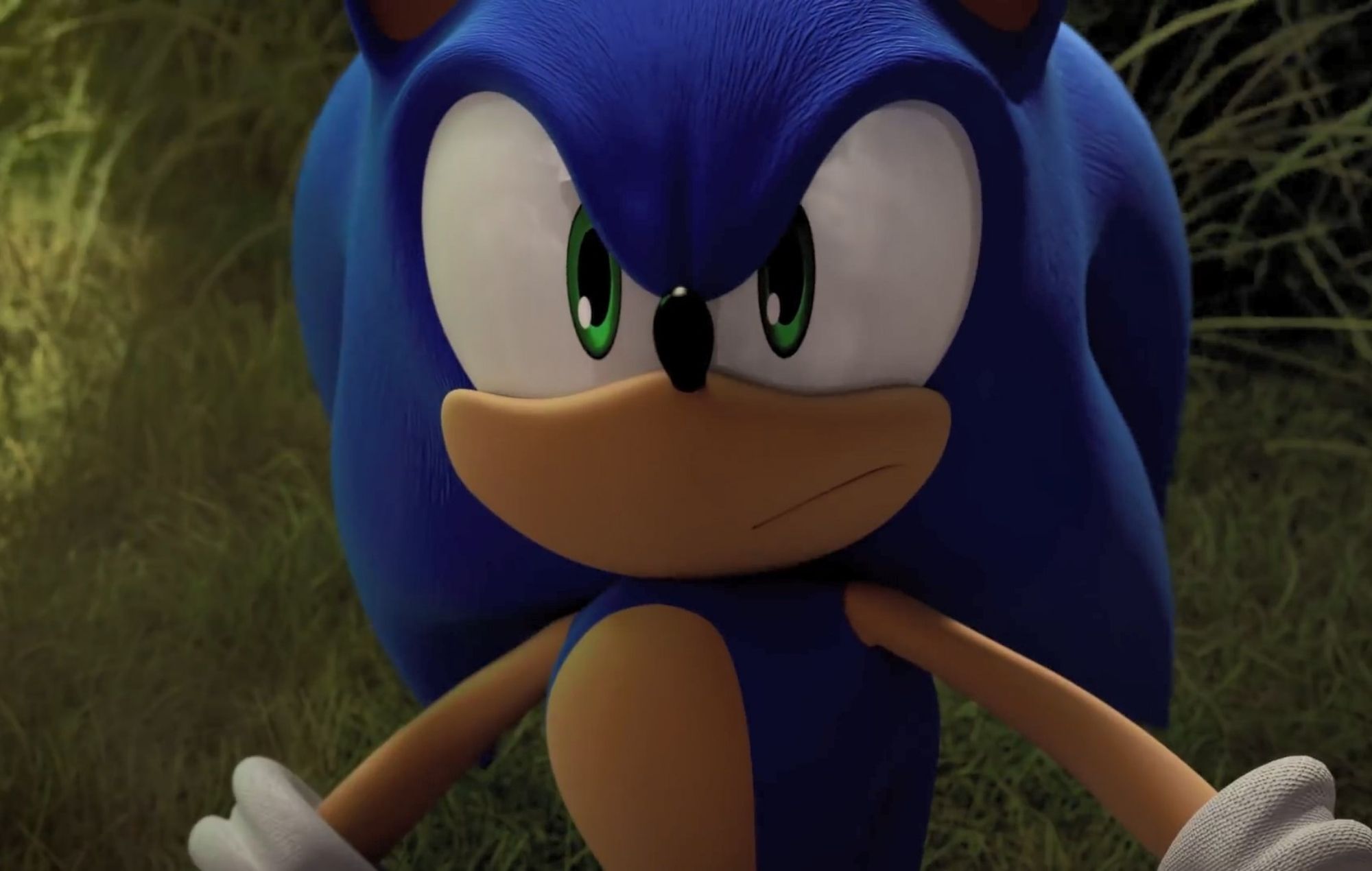 Yuji Naka was arrested on suspicion of insider trading after allegedly sharing information about a game development project with a friend. This information was not made public but was allegedly enough to allow the friend to make a profit by selling their stock in the game development company before it was announced. The friend is a programmer who is accused of reportedly purchasing around 10,000 shares of stock for approximately ¥2.8 million or $20,000 before the partnership for the new game was announced to the public and using insider scoop to later sell his shares when the value increased.

In a statement made to Video Games Chronicle, Square Enix commented on the reports that their former employees Taisuke Sazaki and Fumiaki Suzuki were under investigation for suspected insider trading and stated that it was “fully cooperating with requests from the Securities and Exchange Surveillance Commission.”

Square Enix came forward with a statement on the matter, stating, “As the investigation by the Tokyo District Public Prosecutors Office is underway, we will continue to fully cooperate with their investigation. “We deeply regret the great concern this has caused to all concerned. We have dealt with this incident strictly, including internal disciplinary actions taken against the suspected employees.”