According to Bloomberg News, Sony plans to launch a new subscription game service similar to Microsoft’s Xbox Game Pass, which will be launched in the spring of 2022. Sony will combine existing PlayStation Now and PlayStation Plus through tiered subscriptions. 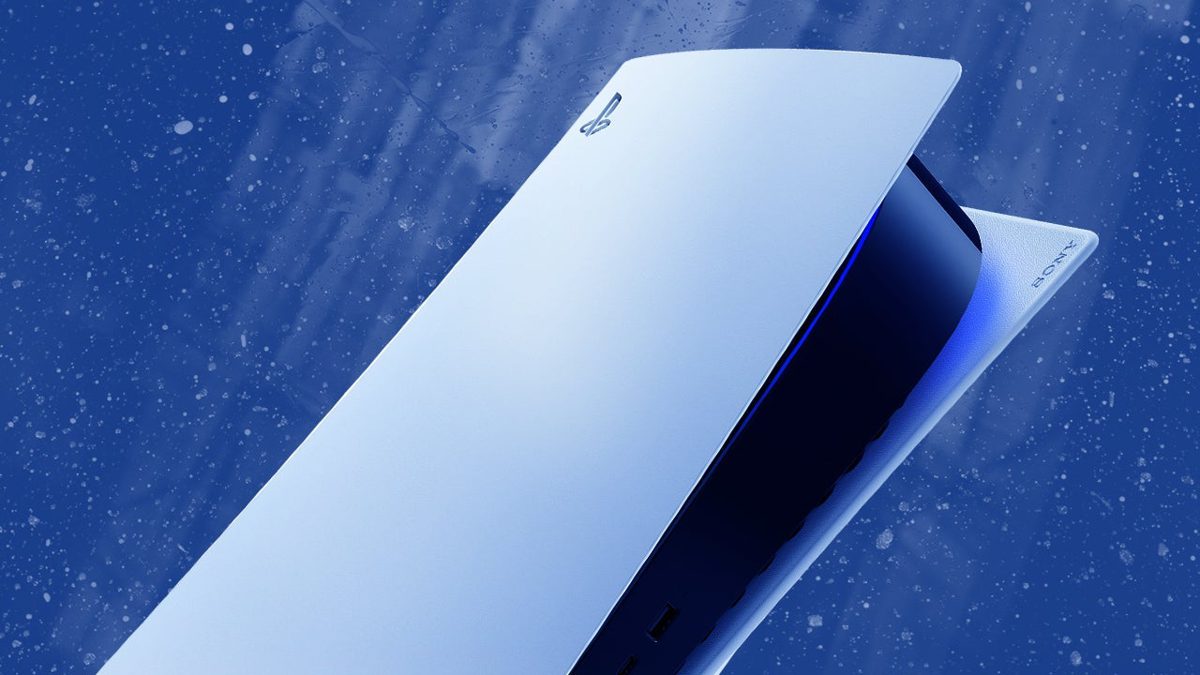 The unannounced subscription service, codenamed Spartacus, may offer access to retro games for PlayStation in addition to existing PlayStation Plus and PlayStation Now benefits. This new subscription model will make Sony in par with Microsoft’s offering, which allows people to play multiplayer online games, and access its huge library of first-party as well as other publishers’ games, while also giving them the ability to play them by cloud. According to a new report from renowned industry insider Jason Schreier, PlayStation is planning a subscription service that will compete with Xbox Game Pass with games for PS1, PS2, PS3, PS4, PS5, and even PSP.

Microsoft has done some very unique things with Game Pass that not many companies can compete. The second-level member Xbox Game Pass Ultimate was launched in June last year, bringing together a huge comprehensive Game Pass game library and Xbox Game Pass Gold, which is essential for playing Xbox games online. There are reports that Sony is investing in cloud gaming, but it is not clear whether this means that subscribers will be able to access the service from devices other than the PlayStation console. Microsoft’s successful service gives gamers access to more than 100 Xbox games, which they can play on Xbox consoles, PCs, mobile phones, or tablets.

Sony’s response to Xbox Game Pass is a subscription service code-named Spartacus, which will provide access to catalogs of new and retro games on PlayStation 4 and PlayStation 5. The new Spartak service code, where PlayStation owners can access modern and classic game libraries for a monthly fee. The news comes from a new report from Bloomberg, which stated that the service will be subscription-based, as will the current products of Sony Plus and Now and Xbox Game Pass. 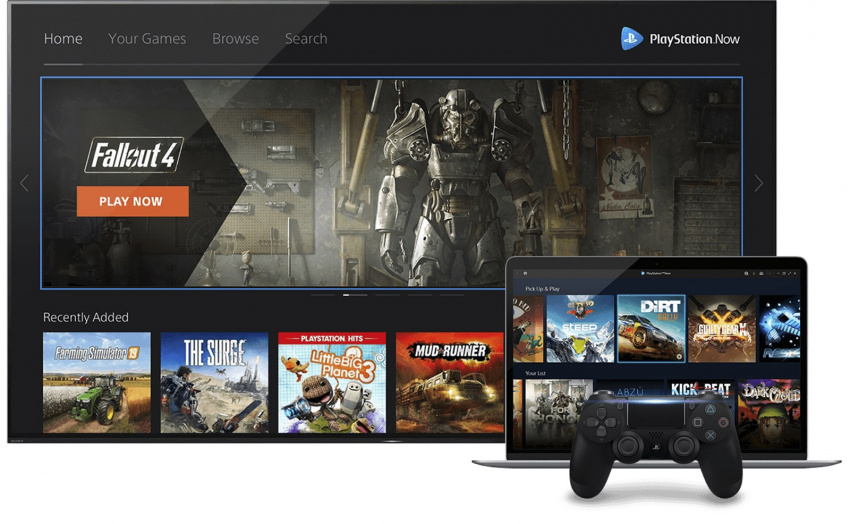 It is expected in the spring and will combine PlayStation’s two current subscription plans, Plus and Now. The details are not final yet, but there will reportedly be three tiers of this service and they will explain how Sony will integrate Spartacus with the PlayStation Plus while keeping that in mind.

Sony may not yet be sure how Spartacus will perform, but the service could be three-tiered. According to a document submitted by Bloomberg, as it stands, the bottom layer is actually the PlayStation Plus. The second level will open up a large library of PlayStation 4 games and eventually PlayStation 5 games for players. The second level will have all the benefits. of the former, but will also allow users to access the library of games for the PlayStation 4 and PlayStation 5. The third level will be the most expensive of all levels, and it will give subscribers access to many past PlayStation games. According to Bloomberg News, the entry-level will almost replace Sony’s oldest subscription service, PlayStation Plus, which includes monthly access to online multiplayer games and a series of free games, similar to Xbox Live Gold. 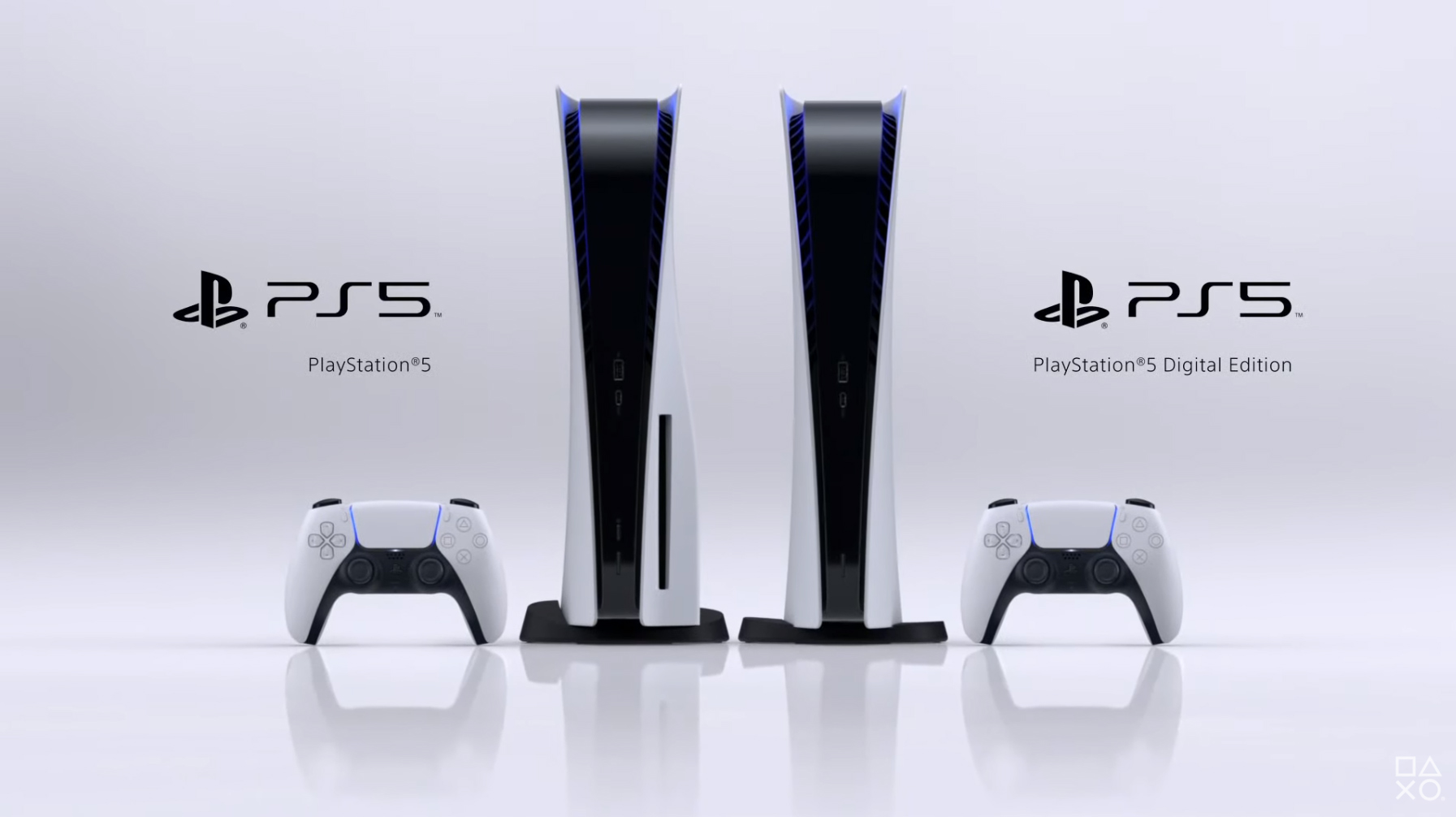 The report also fails to mention whether Sony will add its first games to its service on day one. One element that is unclear is whether Sony will immediately seek to expand its game streaming platform. The report by Bloomberg also mentioned that Sony is investing heavily in its cloud gaming efforts as Microsoft’s xCloud game streaming service is becoming more widely known after its release early this year.

The question for us, of course, is whether it will be offered in some form on PC as well. If Sony’s rival software turns out to be real, it will be interesting to see how the game library evolves, and if a subscription to the hugely popular PlayStation exclusives is released on day one, that will be relevant too. backward compatibility has always been an open request by fans of PlayStation a service model for the PS library will bring a solution to it.