Microsoft has finally lifted the curtain on new Xbox Game Pass titles due in December 2021 with 12 games to be added to the service in the first half of the month. Thanks to the Xbox Game Pass Twitter account, we know that all of these games will be available in the first two weeks of December on consoles, the Xbox cloud, and PC. As mentioned above, some games will be able to run on Windows PC, and all 12 games added to the list can be run on Xbox Series S/X and Xbox One consoles. Microsoft announced that many of these 12 games will be available through cloud gaming services for Android devices and PCs. This also includes all future Microsoft games released concurrently with its release, as well as all Xbox Series X games from Xbox Games Studios. 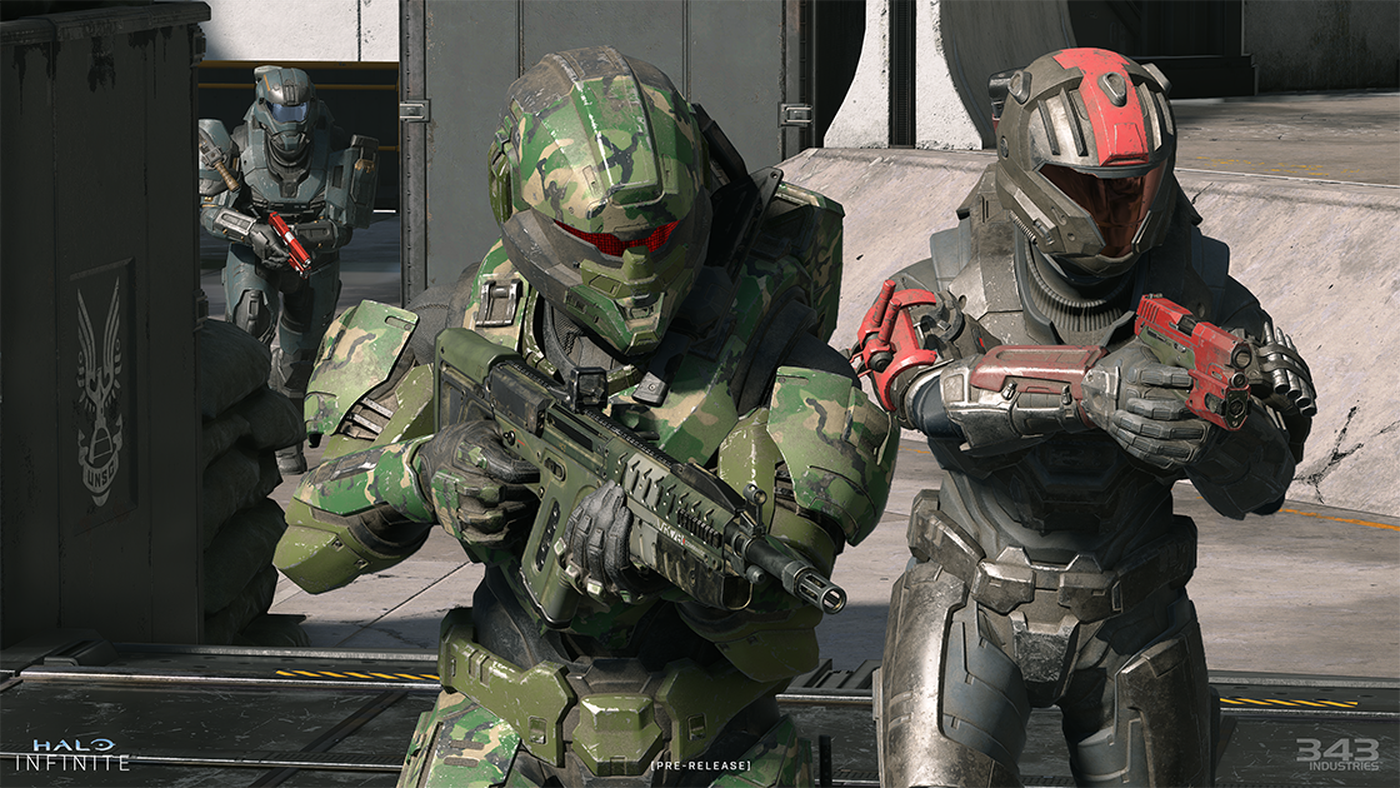 Xbox Game Pass is one of the big factors for the sales of Xbox consoles and now they got the whole Halo series on it. Halo Infinite the latest installment in the franchise will be available on day one on Game Pass. Relive a series that has proven that first-person shooters can work on the console, or breakthrough for the first time, in this content-packed compilation.

The long wait for the last batch of 343 Industries in the beloved franchise is finally over as the campaign will be available via Game Pass along with bonus perks for a free multiplayer offer. The flagship game in this series of rumors for Xbox Game Pass is undoubtedly Halo Infinite, which follows its first multiplayer beta with its full official launch on December 8, 2021, including the entire single-player campaign. Alongside Halo, a number of other great games are coming to service in December, including Stardew Valley, a hugely popular game in which players take control of a ruined farm and control every aspect of it. 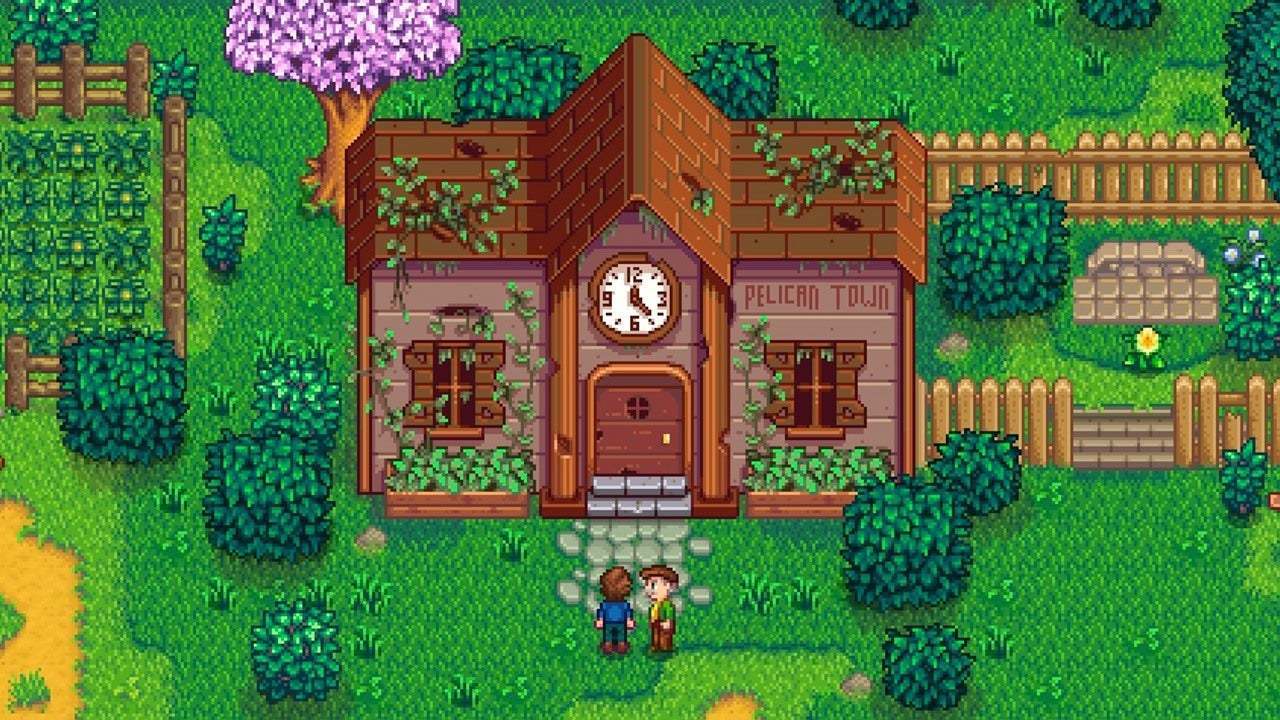 While some of these big ones, such as Among Us and Halo Infinite, were already known, most of this list of upcoming games add more variety than ever to the vast library offered by Xbox Game Pass. For example, on December 7th, the Space Warlord organ trading simulator will be added to Xbox Game Pass, and the long-awaited release of Halo Infinite will be added on December 8th.

Electronic Arts and Microsoft have come to an agreement that will include the services of EA Play with the top subscription of Game pass that will bring classic EA titles. Thanks to an agreement between Microsoft and EA to link EA Play with Game Pass, dozens of Electronic Arts titles have been added to the library, including entire series such as Dead Space and Battlefield. We’ll keep this article updated as we get more info on the Game Pass releases in December 2021.