Sony Is Working To Develop “Mobile Version” For Its Popular PlayStation Game Franchises Realme is working on a new Q-Series smartphone, which will most likely be named Realme Q2 and will replace the Realme Q from last year. The Realme Q Series Will Offer A Balance Between Decent Performance And Aggressive Pricing.

Sony is recruiting an executive at the PlayStation Studios to accelerate the production of some of its iconic PlayStation game franchises for smartphone games of the same content and popularity as the original game, according to authoritative video games website Eurogamer. 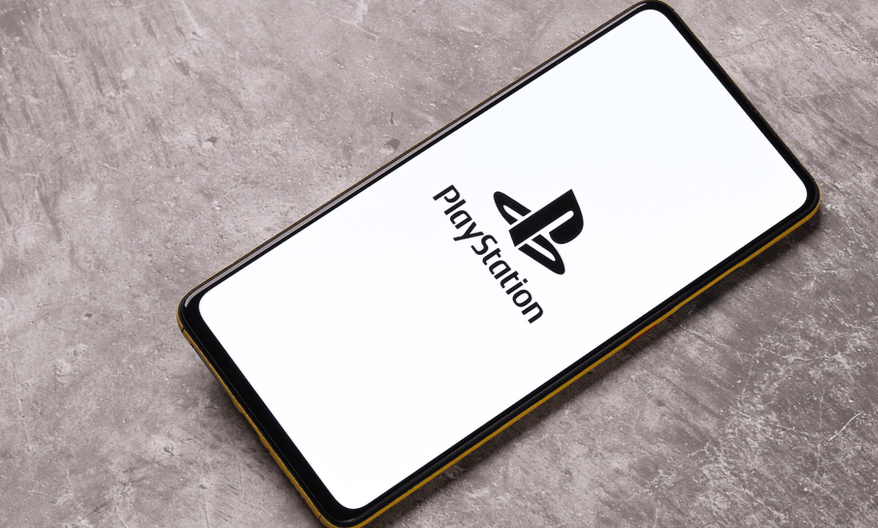 The new head of the mobile team will most likely be given a three- to five-year mandate to develop and turn some of PlayStation’s most popular games into commercially viable and widely accepted mobile apps. 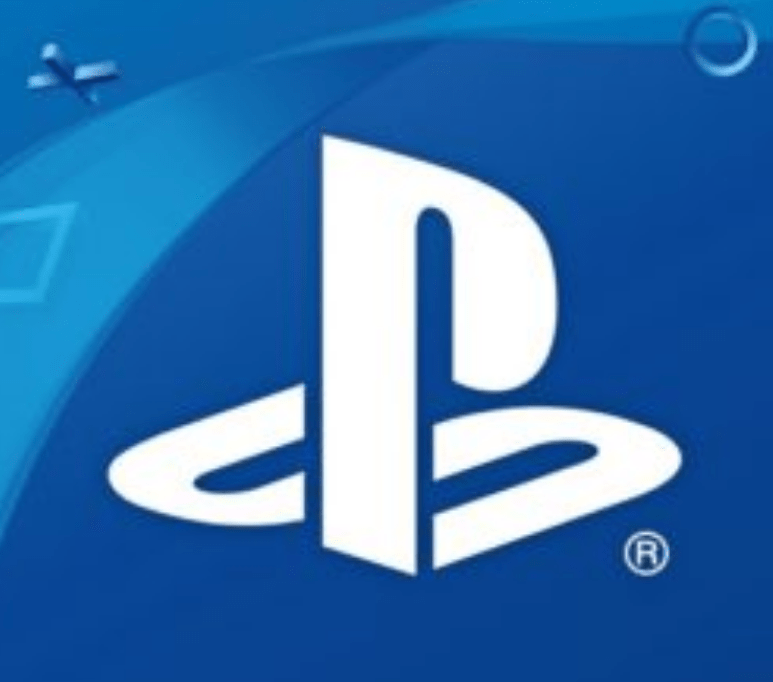 Sony has previously taken steps to make smartphone versions of its iconic PlayStation titles available to reach a wider community of gamers. However, the project has not been entirely fruitful so far. The Xperia Play, a PlayStation phone that could have been a big success if released at the right time, was

The Xperia Play, a PlayStation phone that could have been a big success if released at the right time, was

Future smartphone PlayStation game franchises have a promising economic outlook, as they are likely to attract a larger audience and generate more sales for Sony from in-app game purchases.

However, there are significant obstacles to overcome when implementing a mobile game plan. The new mobile executive at Sony PlayStation Studios will be in charge of adapting the app to a mobile app without sacrificing the consistency and appeal that will entice gamers to explore the gaming experience through their smartphones.

Sony is a leading video console maker who has produced several widely popular game brands over the years. The PlayStation 5 is Sony’s latest high-end gaming console, with many exciting and convincing features that provide consumers with an overall immersive gaming experience.

PlayStation is home to some of the most well-known gaming brands, and it’ll be exciting to see if it adapts some of them for Android and iOS in the future, particularly after the company shied away from the possibility of more portable consoles.

Must Read: The VR Gaming Catalogue For Oculus.