The iQOO 7 Legend will be part of the lineup. Vivo’s manufacturing facility located in Greater Noida will be used for the manufacturing of the iQOO 7 series. 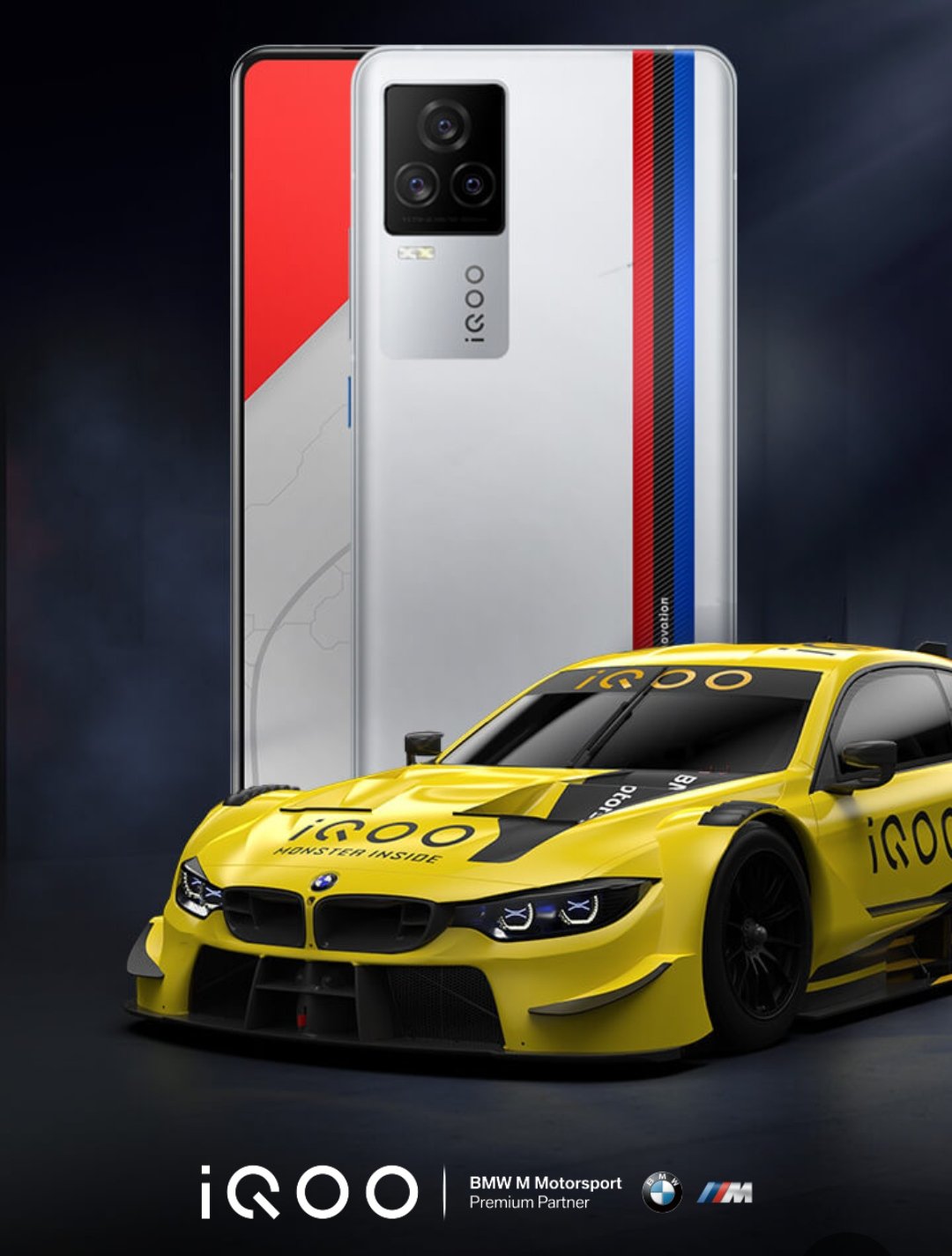 iQOO Partners With BMW For Its iQOO 7 & iQOO 7 Legend

The regular iQOO7 and the iQOO 7 Legend will be part of the sequence. Both versions are likely to vary in terms of architecture and a few technical specifications. 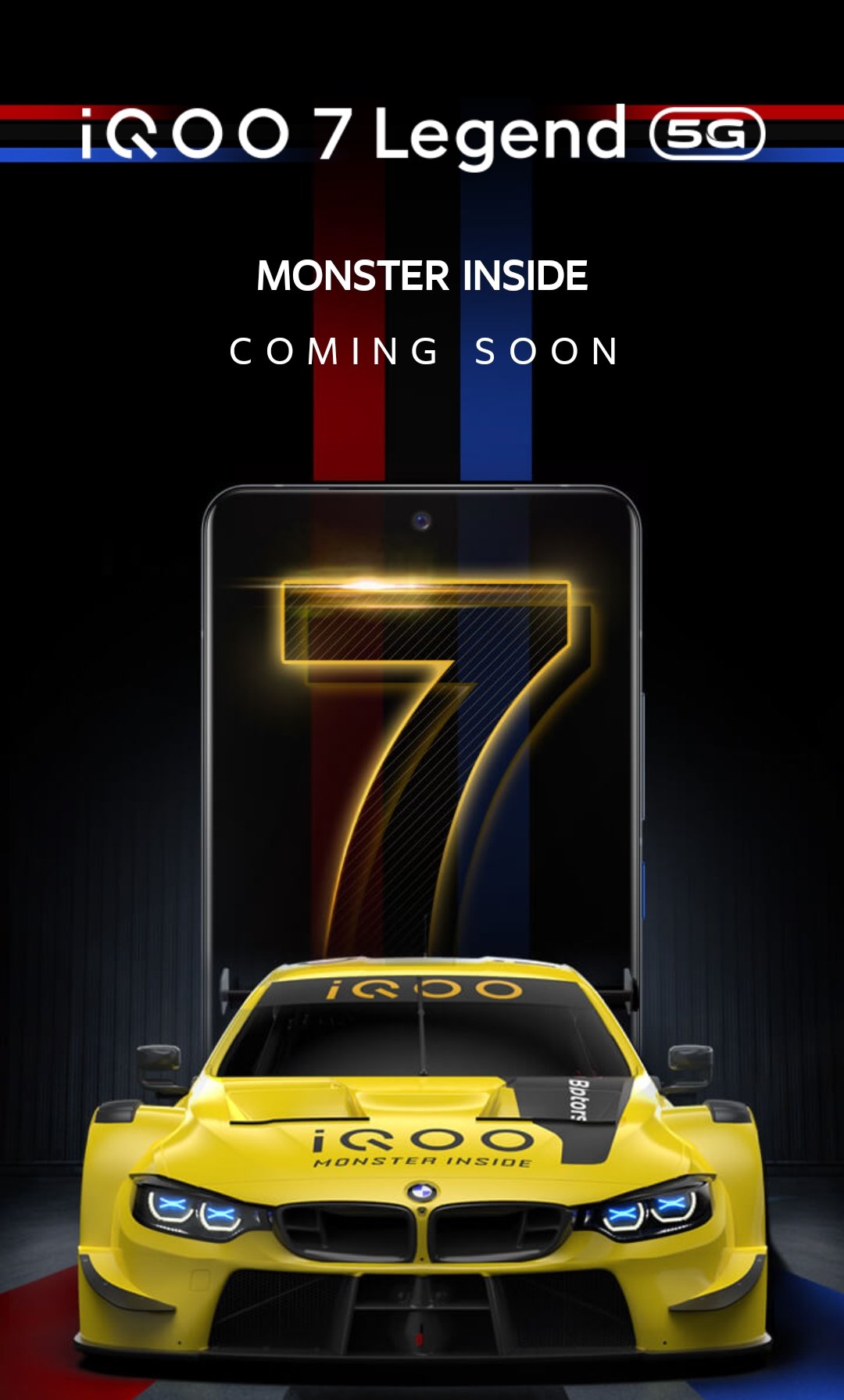 The iQOO 7 Legend and the vanilla iQOO 7, both powered by the Snapdragon 888 SoC, are both confirmed for the lineup. The company also mentioned that it is dedicated to ‘Make in India,’ with the iQOO 7 series being produced at Vivo’s facility in Greater Noida. All after-sale services will be provided by iQOO via select Vivo service centers, according to the company. The launch date for the iQOO 7 series in India is yet to be announced.

“At iQOO, we strive to have products that provide outstanding value and an unparalleled user experience. Our collaboration with Amazon is a step in the right direction. “iQOO phones are designed for users who are instinctively wary of the status quo and are actively looking to change themselves- Quest on!” said Gagan Arora, Director of Marketing at iQOO.

“We are humbled to be the partner of choice for iQOO and are delighted to introduce the iQOO 7 series to our customers on Amazon.,” said Nishant Sardana, Director – Mobile Phones & Televisions, Amazon India. The iQOO 7 series ticks all the right boxes for consumers, with a strong processor that offers a superior gaming experience, rich imagery, and a luxurious look and feel.” 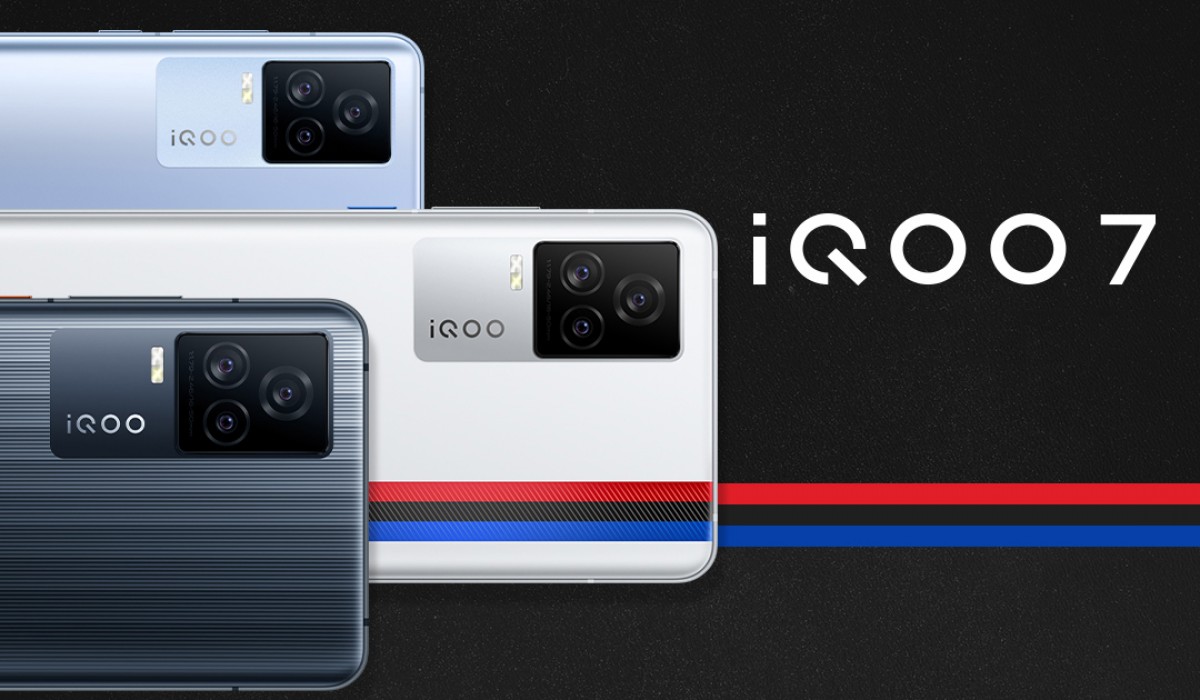 The iQOO 7 series will come in two flavors, as previously said. The stripped-back panel on the iQOO 7 Legend was created in partnership with BMW.

The iQOO7 and the Legend Edition will, however, vary in more ways than one. The Snapdragon 870 is anticipated in the former, while the 888 is expected in the latter. Other specifications are expected to remain unchanged. 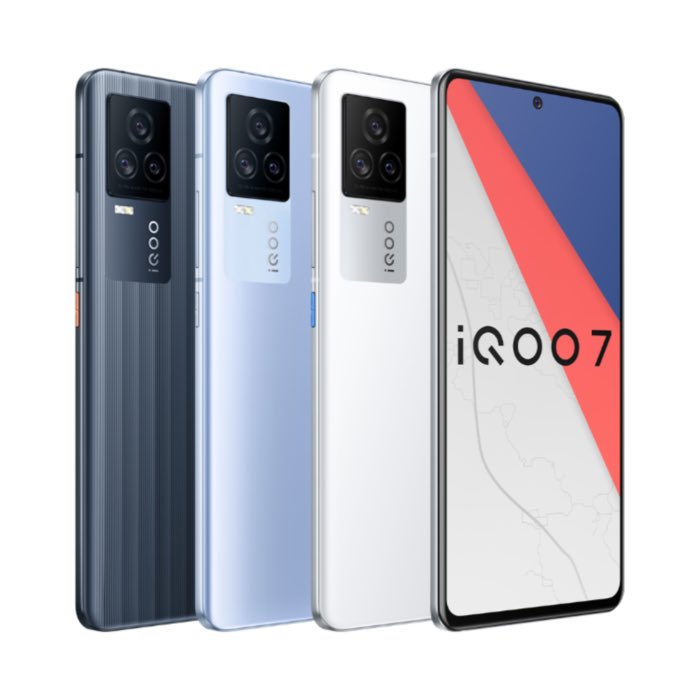 The phone has a 4,000mAh battery and supports 120W rapid charging. It runs on OriginOS, which is based on Android 11. It also has an in-display fingerprint reader, a USB Type-C port, NFC, Wi-Fi 6, Bluetooth version 5.2, and other features. 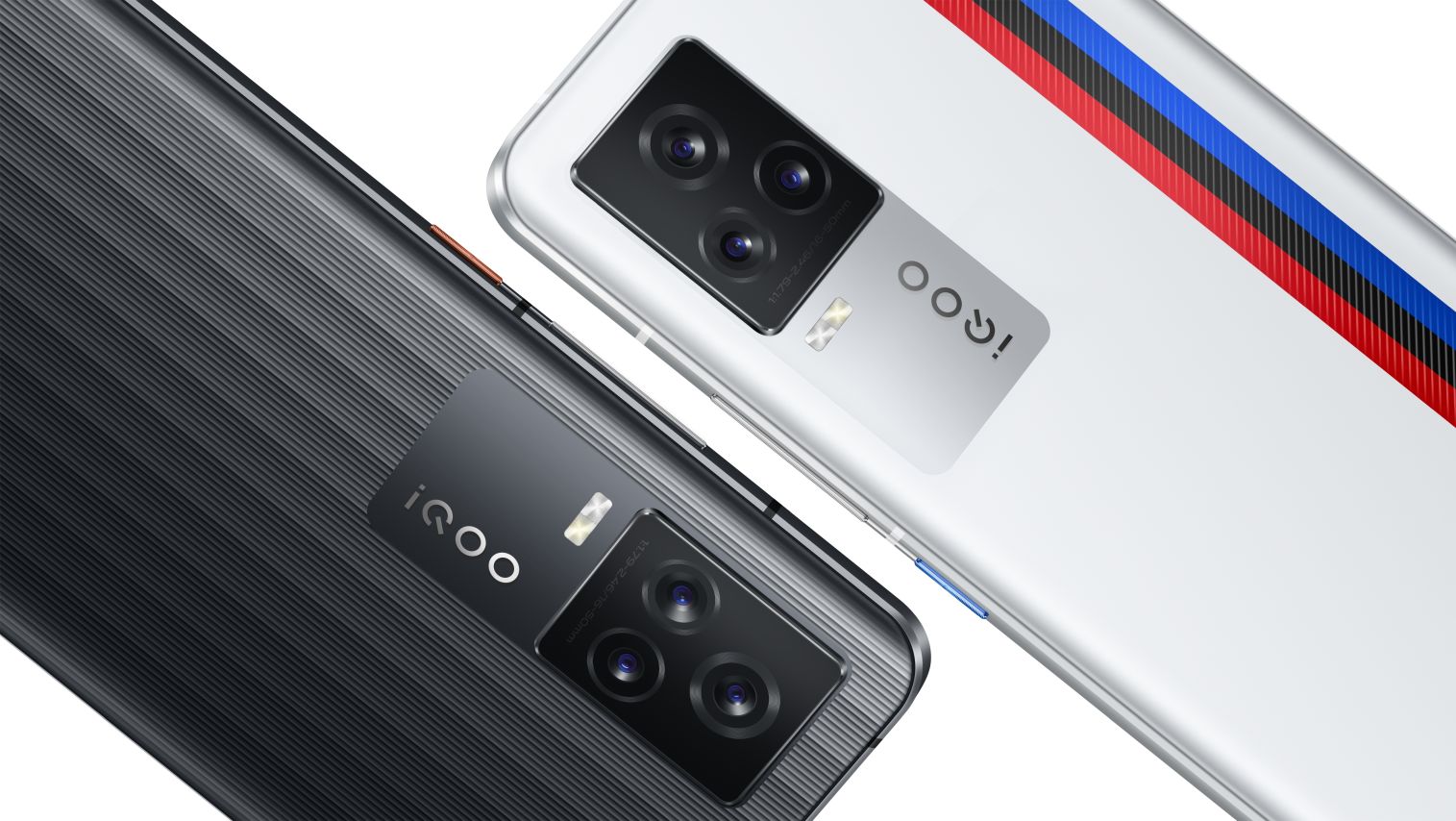 The iQOO 7 series is estimated to cost less than Rs 40,000, making it India’s most affordable Snapdragon 888 smartphone. Also, iQOO has confirmed the release date for the iQOO 7 series which is on 26th April.

Mark your calendar to witness the unleashing of most powerful Monsters ever!

iQOO India has now confirmed that the series will consist of two models: the iQOO 7 and the iQOO 7 Legend. Amazon India has launched a microsite for the iQOO 7 series, which confirms some of the core features and specifications.

The official posters on Amazon India’s iQOO 7 series landing page show that the iQOO 7 Legend will have a punch-hole view. For the concept of the iQOO 7 Legend, the company collaborated with BMW M Motorsport. The smartphone has a white back with red, black, and blue BMW branding stripes.