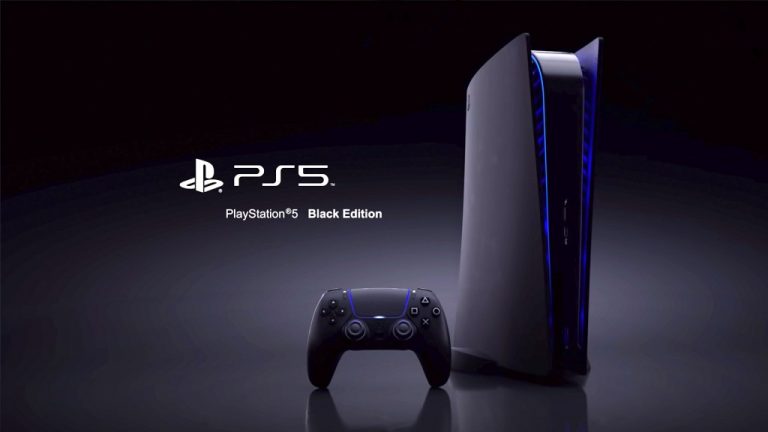 Sony to launch PlayStation 5 in India on Feb 2, pre-orders begin on Jan 12

Sony’s happy new year gift this year has been the most exciting news for PlayStation enthusiasts in India. Yes! Sony has just revealed the launch date of its PlayStation 5 in India and Indian gamers are loving the news.

The gaming console will be available on e-commerce platforms; Flipkart and Amazon along with authorised retail stores including Reliance Digital, Sony Centre, Croma, Games the Shop, Vijay Sales and select others.

PlayStation 5 will be available on the above-mentioned platforms until stocks last. Yes! Due to the current state of affairs with the COVID-19 pandemic, Sony had to have a change of plans with the production rate, this led to loses and unavailability of the devices in abundance.

The situation is the same as the Xbox Series X, it is expected that the sale of the console in India will also be subject to limited stocks.

As the console has already launched in the United States, New Zealand, Japan, Canada, Mexico and South Korea, people who wish to buy are already aware of the new features and look of the device. So, if you are planning to buy the latest PlayStation 5 in India, you will need to hurry as the sale is subject to limited stock.

As far as the pricing of the PS5 is concerned, the one with the disk-drive will cost INR 49,990 and the Digital Edition PS5 will be priced as INR 39,990 in India.

The pricing of the console is at par with Microsoft’s Xbox Series X gaming console which currently costs at INR 49,990 in India.

However, there has been no news about the console’s first-party accessories which includes the popular DualSense wireless controller, DualSense charging station, Pulse 3D wireless headset, media remote and an HD Camera that goes hand-in-hand with the console.

According to sources, Sony was first going to launch the PlayStation 5 along with other countries in the first batch. The news was confirmed when the company published it on its website, but unfortunately, India was removed from the list and its name was taken down from the website as well.

Never mind, PS5 is finally going to launch in India but with limited stock. So, if you wish to buy the gaming console, you will need to hurry and pre-book your PS5 on the 12th of January.