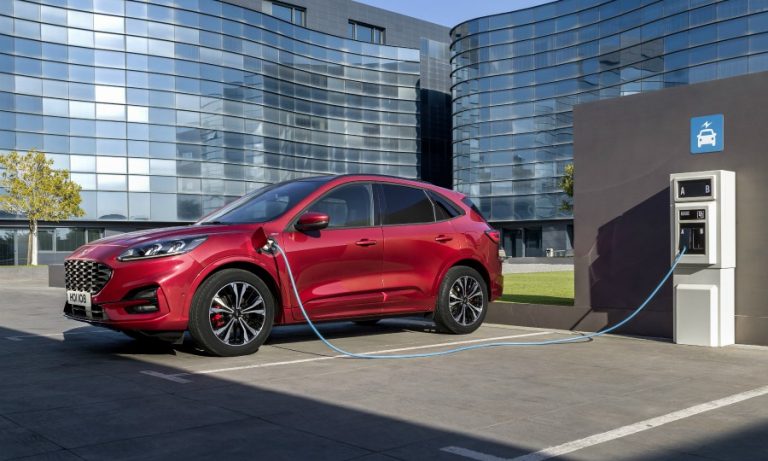 Plug-in hybrids were definitely an option with limited charging stations. However, the governments are making plans towards making Europe EV-friendly. For Hybrid cars, these rules mean the end of their journey.

Electric vehicles are becoming popular each day, plug-in hybrid is now considered as a transition technology. Surely, hybrids were a crucial part of introducing electric vehicles into the market.

Eventually, with the need to focus on controlling carbon footprint, there are “green finance regulations” which would be eliminating hybrid models from their list. And specializing the hybrid model to be “Sustainable” without the possibility of extra emissions would cost a lot more than manufacturing electric vehicles.

What the experts say..

As of now, existing hybrid automakers believe they would be able to manufacture hybrid models till the end of the decade.

CEO of British Brand Bentley says, “It’s crazy to do this by 2025 because effectively you kill demand today. For most people, a battery-electric car is not yet practical.” As per the information Reuters have, Volkswagen group is considering selling plug-in cars till 2030. Though they are not considered sustainable products, they are considered as potential temporary sales for their business.

As per the reports given by the international council on clean transportation, hybrid cars emit four times more than set emission values. Supposedly, this is because people often forget to plug in their cars regularly, and using fuel more than electric fuel.

The transition was known all along

A group of automaker companies switched to fully electric in 2018 and they say, “From the perspective of environment and climate, today’s plug-in hybrid technology is worse than what it is replacing.”

Eventually, many have come to realize that electric vehicles were in the spotlight after all. While the idea of plug-in sounds practical, the shortage of chips and copper is another concern, manufacturers might consider.

The most unanswered question in recent times in the automobile industry is, how will the industry manage to shift to EV with the shortage. Finding alternatives with equally effective range and speed takes time. That would slow down the manufacturing process.

On the other hand, investing in hybrid versions while there is a shortage doesn’t alone cost-savings. The chip is just $1 value, yet the demand all over the world is high, making factories shut down for 3-4 days.

So now the question lies in when will hybrid transition end?. Rather than will hybrid survive? Everyone has their own theory and statements, every automaker is making their own plans.

As of Europe, the stricter rules didn’t bulge come companies like BMW and Renault SA. As per their statements, they believe the infrastructure for longer routes is not ready, and are strictly sticking to hybrid versions for now.

He further added, “Why? Because sometimes you have to make a long-distance trip, you go on holiday, you have to pull a trailer. And for this, you need public charging infrastructure. And this will still be a critical issue.”

Though there are stricter rules with carbon emissions in Europe, and experts feel focusing on electrical vehicles is fruitful, however, even Volvo considered hybrid as the potential market for current sales.