Chip Shortage – Samsung Warns Regarding ‘Serious Imbalance’ In The Semiconductor Plant As per co-CEO Koh Dong-jin, Samsung is also suffering the consequences of the global microchip shortage.

Reports from Bloomberg say Koh listed the “significant gap in supply and demand of chips in the IT market globally” as a possible big problem for Samsung in 2021 at Samsung’s annual meeting in Seoul. The chip crisis has wreaked havoc on the world’s manufacturing industry and also the Samsung chip shortage has impacted automobiles to video game consoles as well.

In 2021, Samsung is scheduled to launch and introduce two big smartphones: annual upgrades to the Galaxy and Galaxy Note flagship smartphones, as well as a new Galaxy Note smartphone.

No Samsung Note Launch For This Year 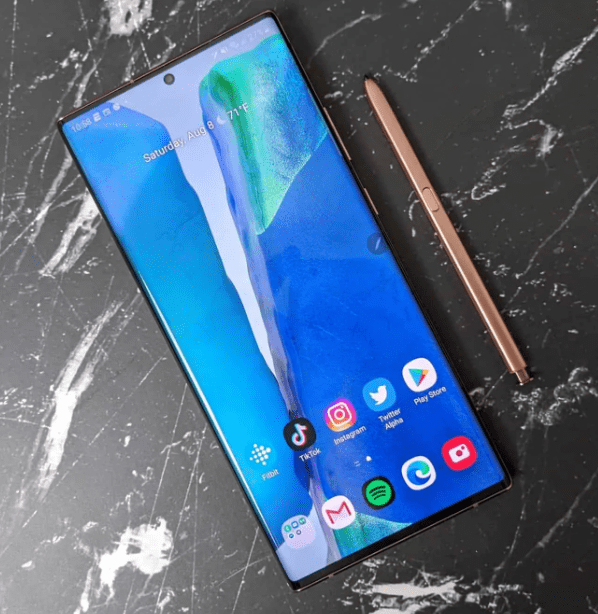 Koh told shareholders at the meeting that the latter could miss 2021. According to Bloomberg, he said, “Unveiling two flagship models in a year may be a burden.”

In previous years, Samsung has regularly released both the Galaxy and Galaxy Note smartphone models.

The former normally makes its appearance in late winter or early spring, while the latter does so in late summer or early autumn, and Samsung will be delaying its new Galaxy note smartphone until 2022.

Even though Samsung manufactures its own chips, its smartphones depend on third-party components such as Qualcomm processors.

When the pandemic struck last year, the semiconductor shortage started. Automobile producers have reduced their orders from Chinese computer chip factories due to slow sales. As a result, chip production from factories was redirected to other industries with strong demand. 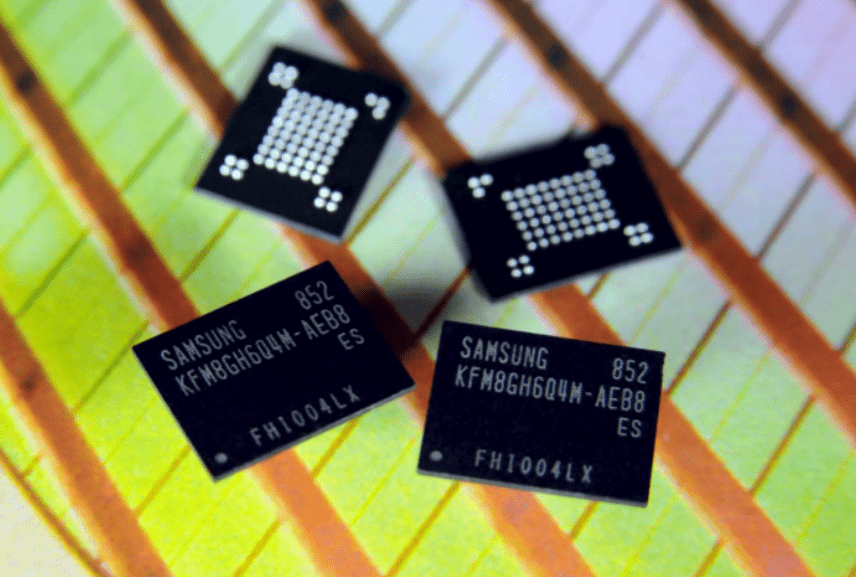 Volkswagen, Honda, Toyota, and General Motors all had to cut production as a result of being unable to recover canceled orders as demand for cars increased.

Apple, on the other hand, makes its own processor for the iPhone, allowing it to avoid any of the production problems that electronics suppliers will face in 2021.

Meanwhile, as electronics purchases increased due to people remaining at home, other industries were impacted. New graphics cards were hard to come by, Apple delayed the introduction of some iPhones, and the newest Xbox and PlayStation consoles were selling out every time a new batch was released.

According to Samsung Securities analyst MS Hwang, the processor shortage is impacting “all but Apple.” Furthermore, Apple’s key manufacturing partner in China has told consumers that the chip shortage would not affect demand.

According to Reuters, Hon Hai Precision Industry chairman Liu Young-way said in February, “Because most of the customers we service are big customers, they all have proper precautionary preparation.” “As a result, the effect on these large consumers will be felt, but it will be small.”