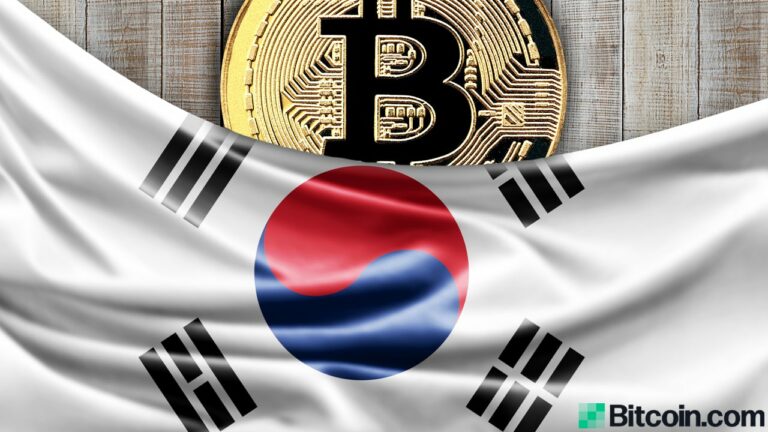 Litecoin and its new technology results in delisting of the coin.

The Mimblewimble Extension Block protocol was just released by the Litecoin developers. Following the update, many cryptocurrency exchanges in South Korea banned Litecoin and gave investors a certain period of time to remove their assets from the cryptocurrency. The adjustments introduced to the coin would essentially allow for better privacy while completing transactions, which has angered crypto exchanges.

Upbit, Bithumb, Coinone, Korbit, and Gopax, to name a few South Korean crypto exchanges, have all blacklisted Litecoin and alerted investors of the restriction, allowing them time to withdraw their funds.

The exchange went on to say that transactions involving Litecoin will be disrupted on June 20 and that investors will be able to withdraw their coins from the exchange until July 20. Upbit was responsible for about 11% of LTC trading volume in the last 24 hours.

Bithumb is moving at a faster pace than Upbit. The exchange stated in its delisting notice that its objective is to protect and preserve clients while also creating a transparent digital market. It also added that, the transactions on Litecoin will stop on 8 June and the investors will have time until 25th July to fully withdraw their Litecoin from the exchange.

Litecoin is still being listed in major cryptocurrency exchanges from US such as Coinbase, FTX US and Binance US. It also happens to be one of the first cryptocurrencies to be made available for purchase through Robinhood back in 2018. All the crypto exchange giants in US are open to offering Litecoin in their exchange and refrain to comment upon the news.

Factually it is true that Litecoin was among top three traded cryptocurrencies until 2017. Though the American crypto exchanges are open to listing of Litecoin, it will be interesting to see, whether these crypto exchanges act upon the decision of South Korean exchanges to ban the cryptocurrency which is currently ranked at 20th position for market capitalization.