The founder of Terraform Labs, Do Kwon has come under scrutiny as a court in South Korea issued an arrest warrant against him. This further tightens South Korea’s scrutiny of the crypto ecosystem whose two tokens recorded a huge loss worth $40 billion over a span of a few days earlier this year. The arrest warrant has had an adverse effect on Luna as it drops by 50 percent. Read along to know more. 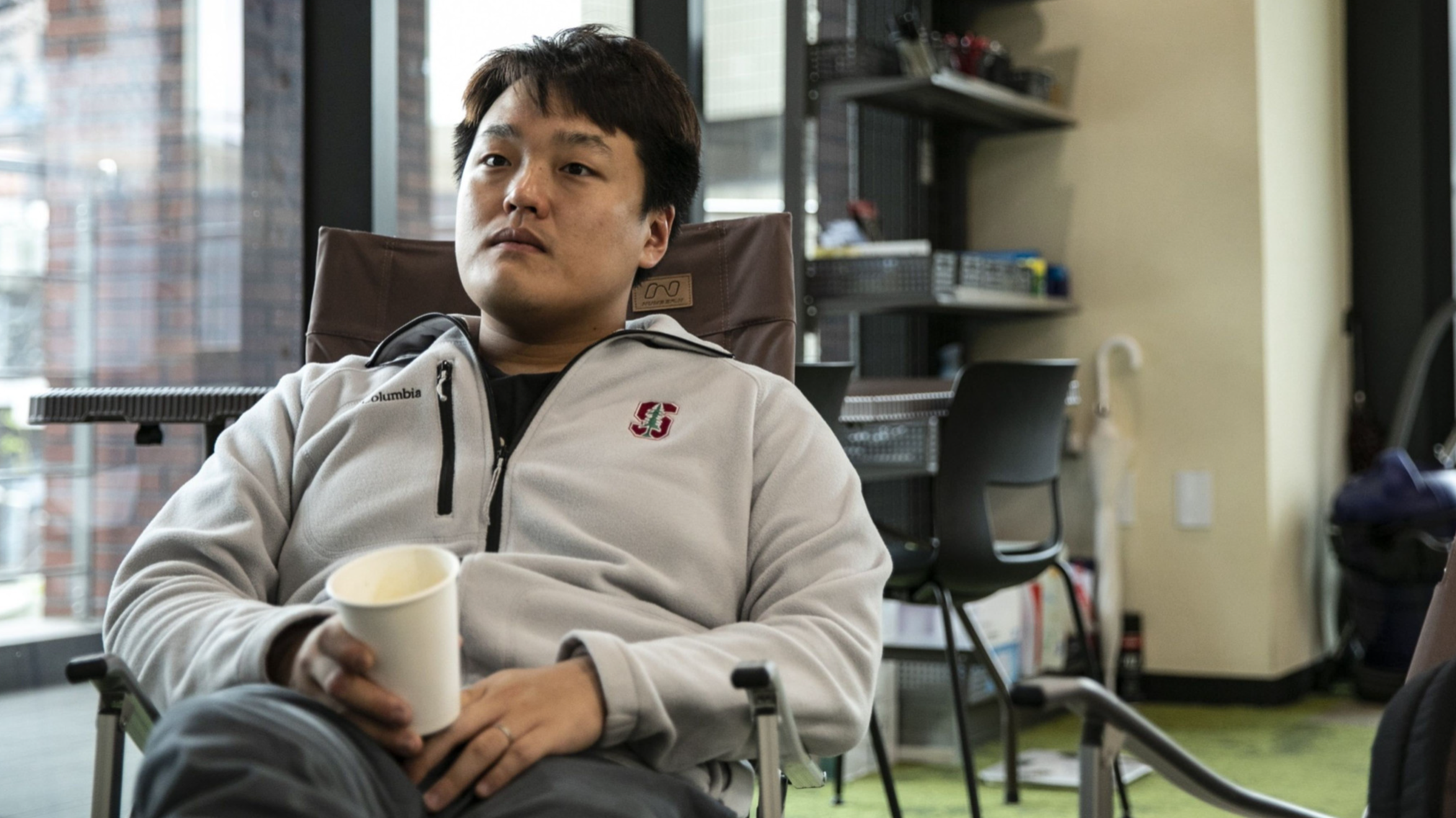 Discrepancies in the crypto domain are not anything new. And with the arrest warrant, Terraform Labs secured a place on the long list. LUNA, which is the new token of the revived ecosystem reportedly dropped by 48.4 percent following which it made a slight recovery. This was reported by the local media Yonhap. As per the reports from the local media, arrest warrants have been issued against six people as the prosecutors are convinced about these individuals’ violation of national capital market rules.

In May, UST, Terraform Lab’s stablecoin and cryptocurrency LUNA collapsed as the investors were no longer optimistic about the dependability of its fundamentals. In addition to this, the token was delisted by major crypto exchanges like Binance and Coinbase. Several of its trading pairs were also discontinued.

In an interview last month, Kwon stated that he wasn’t charged with anything nor was he in contact with the prosecutors despite the fact that law enforcement is barring his employees from leaving South Korea.

“It is kind of hard to make that decision because we have never been in touch with the investigators. They have never charged us with anything,” Kwon said in a video interview.

Terraform Labs co-founder Daniel Shin’s home was raided by South Korean prosecutors in July. They were investigating the alleged illegal activity which supposedly led to the company’s collapse. Kwon was also asked by the authorities to notify them when he returns to South Korea.