Space-Race of 2021 continues, Dayton businessman set to travel to the ISS in 2022 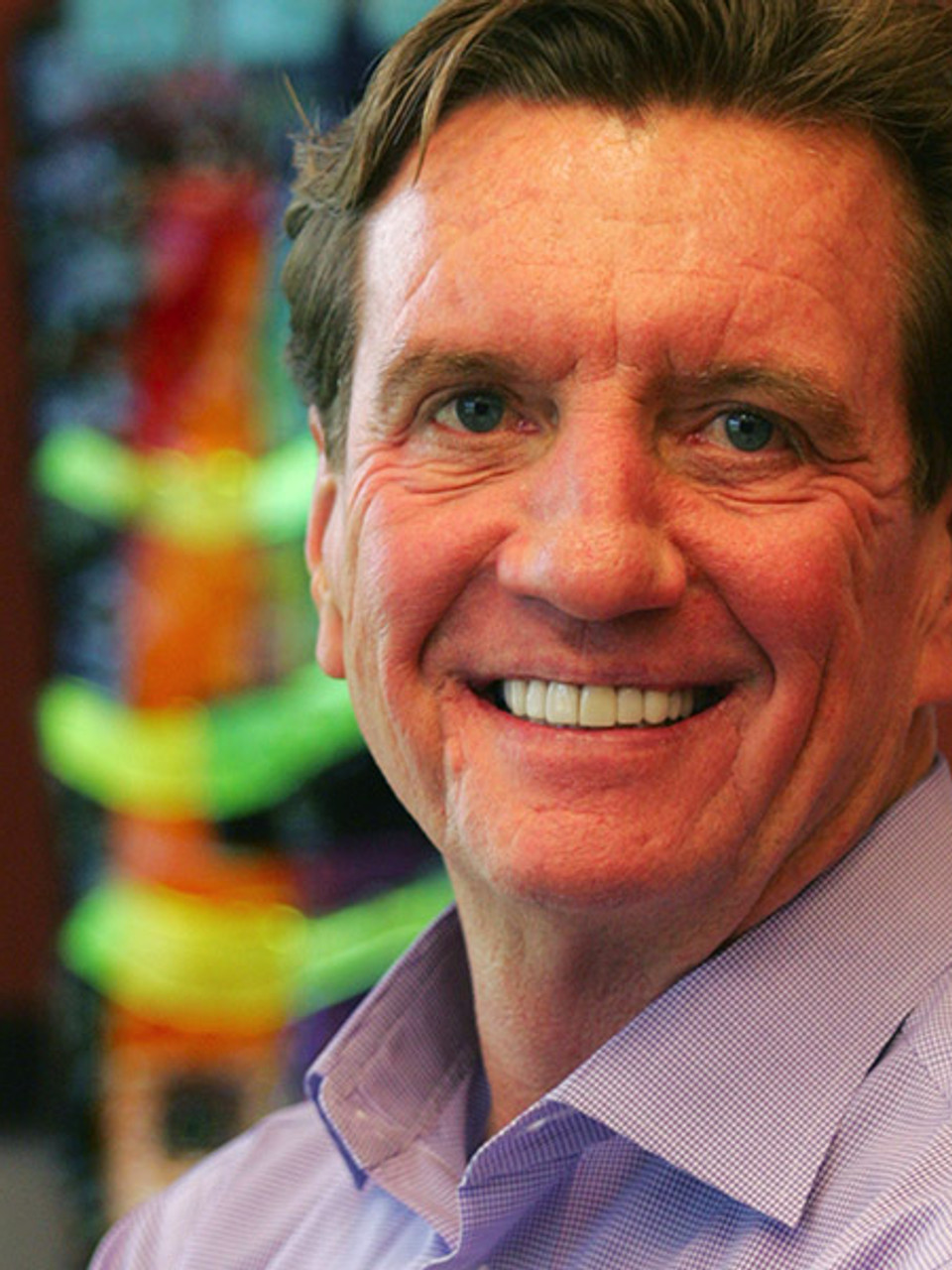 2021 has been the year for space missions, we know that. Not very long ago, we have seen billionaires Richard Branson and Jeff Bezos travel to the edge of space, just enough to call themselves astronauts in the first manned missions on their respective spaceflights.

Well, there is another rich guy who is set to go to space in 2022, and his name is Larry Connor, a businessman, and real-estate entrepreneur. Connor is said to pilot the all-civilian private space mission to the International Space Station in 2022 and it will be a great moment for mankind, to be able to travel to space.

During an interview, Connor told the interviewer that he was not interested to become a space tourist. However, there is a lot of work to do on the International Space Station. Connor said that this is the reason that he has formed a formal partnership with Mayo Clinic and Clevland Clinic to conduct groundbreaking experiments.

Following his scheduled journey in 2022, the Ohio businessman is currently in the middle of his intense 5 months and 15 days training program with Axiom Space that is working to train him and the other crew members to become astronauts.

You must have noticed, I mentioned other crew members and that stands correct. Connor is part of a four-man mission to the International Space Station and he will board the SpaceX Dragon spacecraft on Axiom-1 rockets that will leave from Cape Canaveral in the first half of 2022.

Connor said, “It’s been great that not only me but the other three crew members have all volunteered with Cleveland Clinic and Mayo to be in essence, human guinea pigs and any experiments they want to do prior to the flight, during the flight, or after the flight.”

A little bit about Larry Connor: The man is the founder of Connor Kids Academy in Dayton. Last year, the rich Dayton businessman made profits worth USD 1.6 million in the stock market, and generous of him, he gave it back to his employees as it was the worst phase of the COVID-19 pandemic.

As mentioned in a report by 10tv, the Dayton businessman made a fortune of USD 3.3 billion asset-rich real estate business in multiple states in the last 30 years, and he believes that being successful comes with an obligation to give it back to society and share the wealth with the community.