On Monday evening a crew of four astronauts landed on earth. The crew-2 landing was supposed to be after the crew-3 is sent to International Space Station (ISS). However, due to bad weather in Florida, SpaceX had to postpone the launch of Crew-3. Now the four astronauts land on earth after a six-month stay in the ISS. 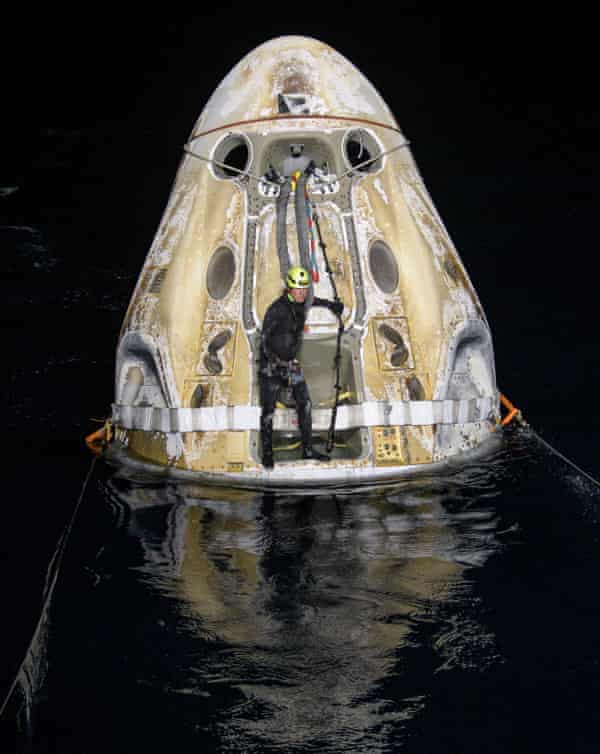 The crew who landed are the ones who were sent through SpaceX Falcon 9 rocket six months ago on April 23rd. It includes “two NASA astronauts, Shane Kimbrough and Megan McArthur, Japanese astronaut Akihiko Hoshide from the Japanese Aerospace Exploration Agency, and French astronaut Thomas Pesquet from the European Space Agency”.

Smiles, thumbs up, and peace signs. The @SpaceX Crew-2 astronauts are happy to be home after six months in space. pic.twitter.com/W9ziABkq0k

As the Crew Dragon splashed down, the SpaceX flight controller announced, “On behalf of SpaceX, welcome home to planet Earth,” As seen in the below picture, the capsule landed on the water and a recovery ship came to their rescue after the landing. 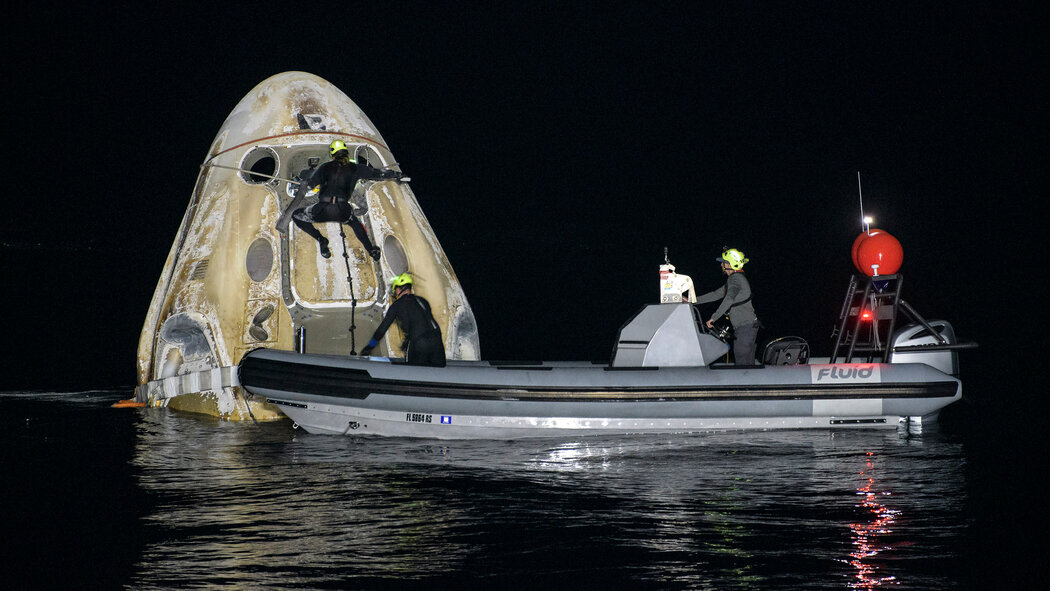 This is the third time SpaceX’s capsules are carrying NASA astronauts. These trips are part of SpaceX’s contract with NASA through Commercial Crew Program. Being part of an initiative where commercial companies take NASA astronauts and international partners to and fro from the ISS to earth. The first crew was launched in May 2020, and to this day both the entities continue the same harmony in regard to the launches.

Space. Ain’t it something. #SpaceX pic.twitter.com/KoUWrnepLc

Preparing for next launch

SpaceX is now working on the next launch, Crew-3. These astronauts include  NASA astronauts Raja Chari, Thomas Marshburn, and Kayla Barron, as well as German astronaut Matthias Maurer. The launch is scheduled on November 10th at 9:03 PM ET from NASA’s Kennedy Space Center in Cape Canaveral, Florida. 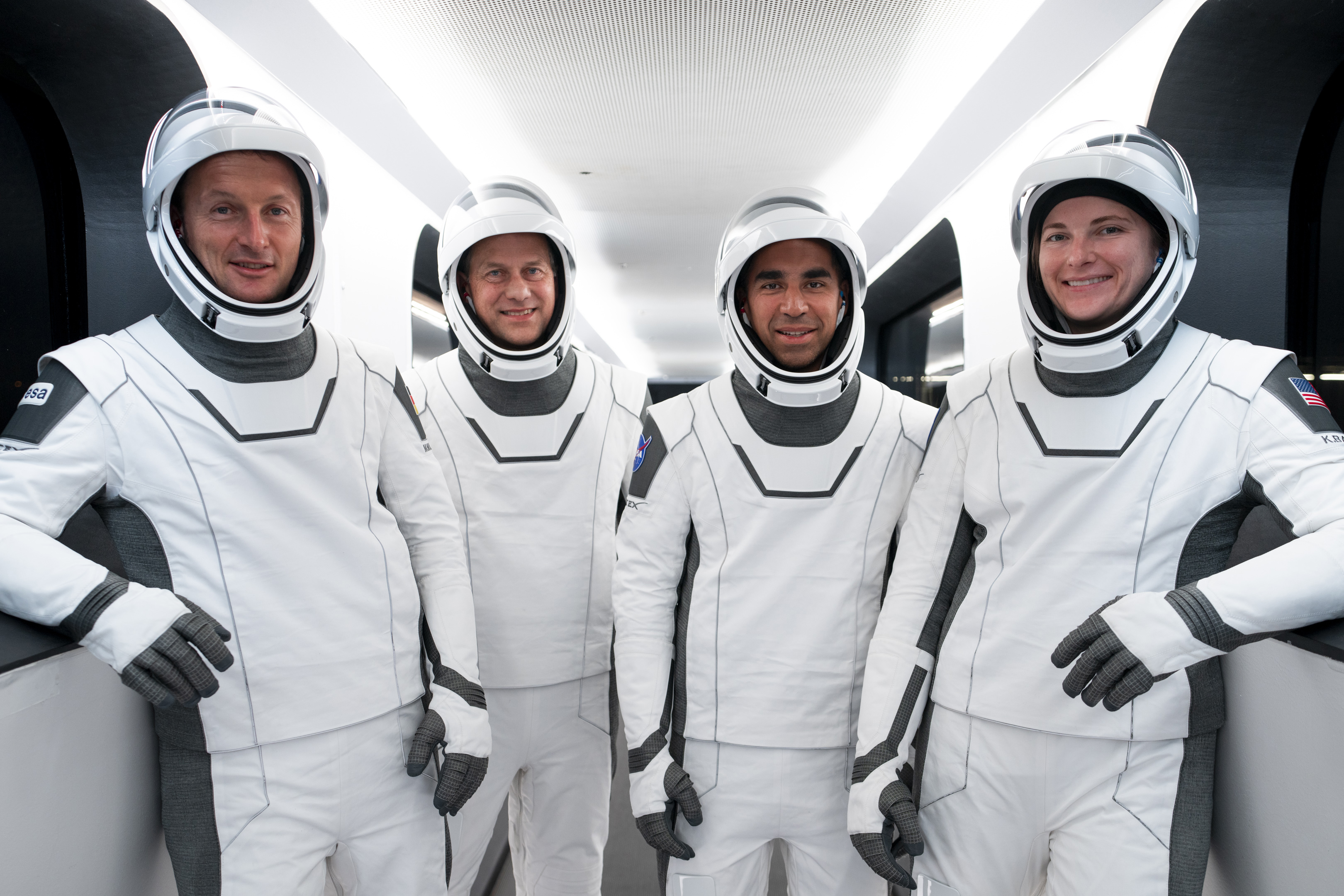 There have been multiple setbacks while launching the Crew-3. While the original date of the launch was supposed to be October 31, the current launch date after multiple delays are November 10th. The weather is expected to be clear. It was also known that there was an issue with the crew member. Which led to a few days delay. However, the company didn’t state what was the issue but clarified that it is not related to COVID-19.

Currently, there is one astronaut onboard in the ISS who will be assisting Crew-3 until they get adjusted to space. Astronaut Mark Vande Hei is currently in the ISS, who will not come back to earth until March 2022. Vande Hei was launched this year in April from the Russian Soyuz rocket.