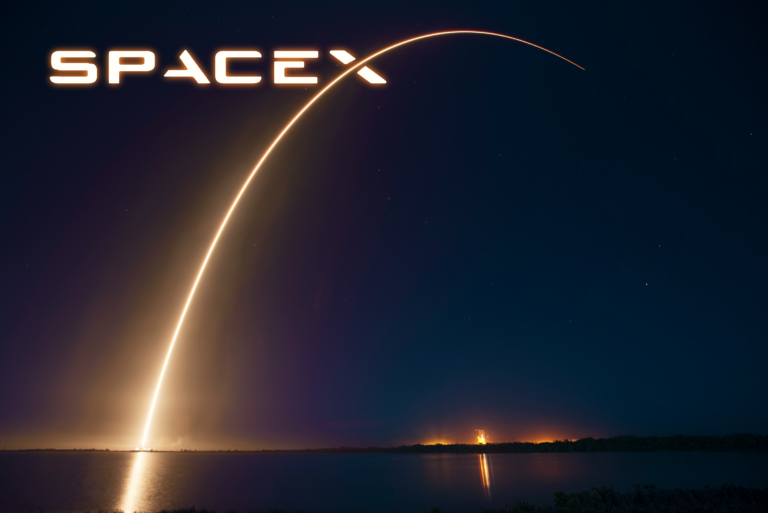 Watch Live Tonight As SpaceX Launches One Of Its Heaviest Satellites Yet ! 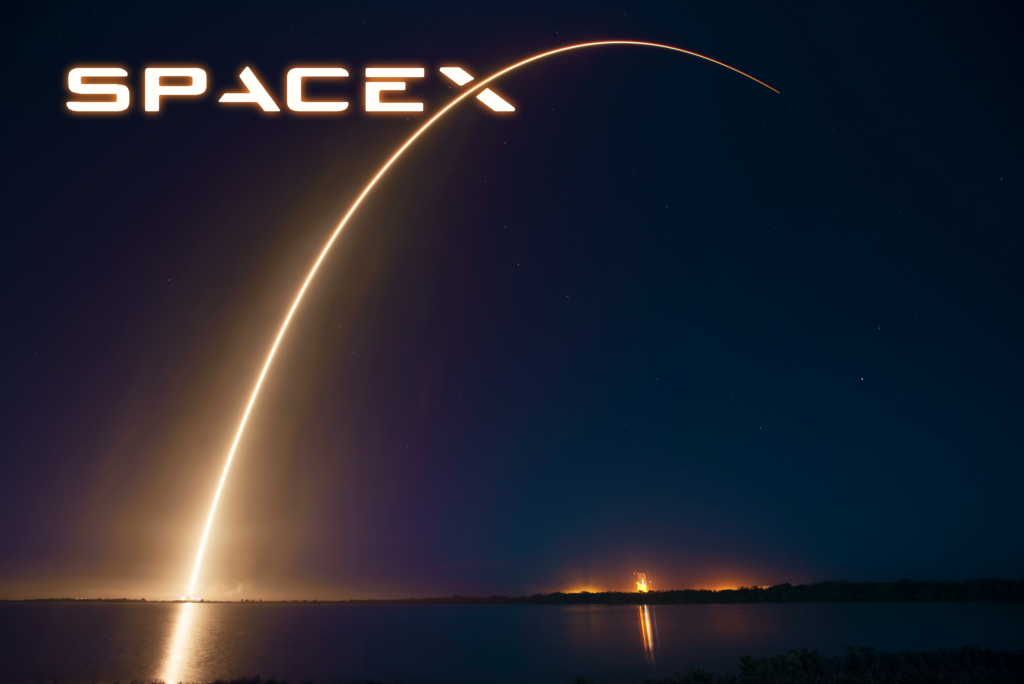 Since the satellite is more than six metric tons and is going to a higher orbit Falcon 9 rocket won’t have enough fuel to make a return attempt, even at sea. Since SpaceX returned to flight on January 17 of this year, five Falcon 9 rockets have launched. The 7th launch will happen 2 weeks from now at the beginning on June.

You can watch the live webcast here: