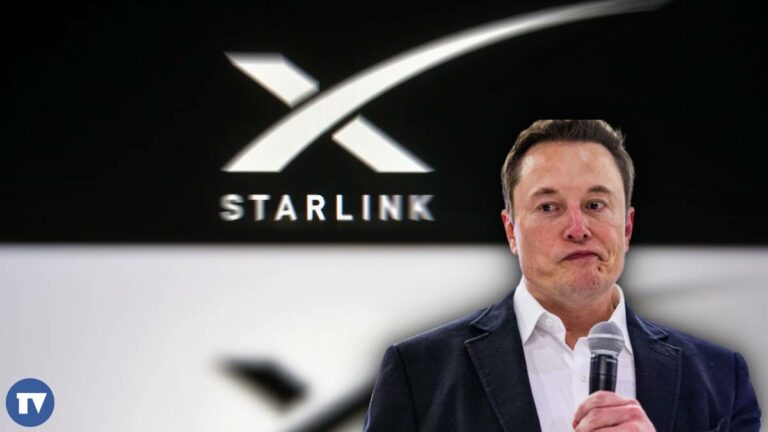 SpaceX says researchers can hack Starlink, and even be paid $25,000 Musk's SpaceX offers $25,000 to hackers to find bugs in the network

This week, SpaceX came up with a rather attractive offer for hackers in the field. It stated how sensible researchers can come up and carry out hacking of Starlink, its satellite internet network. It even specified that it could offer the maximum payment of $25,000 for the detection of particular bugs in the network.

Musk’s rocket maker announced this just following a crucial statement from Lennert Wouters, a security researcher. A couple of days ago, he clarified that he could hack into the internet service through the use of a homemade equipment just worth $25.

He stated how he carried out this test as an extension of the bug bounty programme introduced by Musk’s SpaceX. In this, researchers handover their discoveries of possible bugs in the service of Starlink. The company applauded the researcher for his findings in a document titled ‘Starlink welcomes security researchers (bring on the bugs),’ which was about six pages long.

In this document, SpaceX pointed how it was rather impressed by this specific hack, and this was the very first attack they had detected in the network. Further, it stated how users of the service should not concern themselves with the attack from Wouters, and that it would not have any direct impact on their satellites.

The efforts put forward by the company itself:

The statement specified how engineers from SpaceX itself are often found attempting to hack into the satellite internet service, mainly for its improvement and security enhancement. Moreover, it embraced any incoming researcher who aimed to contribute to enhancing security on Starlink. SpaceX stated how these researchers could even join the team or submit their discoveries the bug bounty programme of SpaceX.

Further, the company added how it would enable dependable researchers from the field to conduct their own tests, and would reward them for their contribution of vulnerability reports to the programme. According to the ‘bug bounty’ page, the rewards ranging from $100 to $25,000 could be given to anyone who carry out the entire process of testing and finding bugs on Starlink.

About 32 researchers are listed on the website who reportedly discovered crucial safety concerns on the services. Moreover, SpaceX specified that the aggregate reward in the past three months has been $973. The company expects researchers to detect bugs within scope i.e., not ones interferes the network for users, any physical attack on extensive structures, along with email spoofing.