Panasonic is going to increase its EV battery supply to Tesla at Gigafactory Nevada. The battery maker is to increase production by 10% or about the equivalent of one production line. It is reportedly known that Panasonic is looking to improve its battery production at Giga Nevada through optimizations. So it won’t be an actual new line, but improving the existing production. 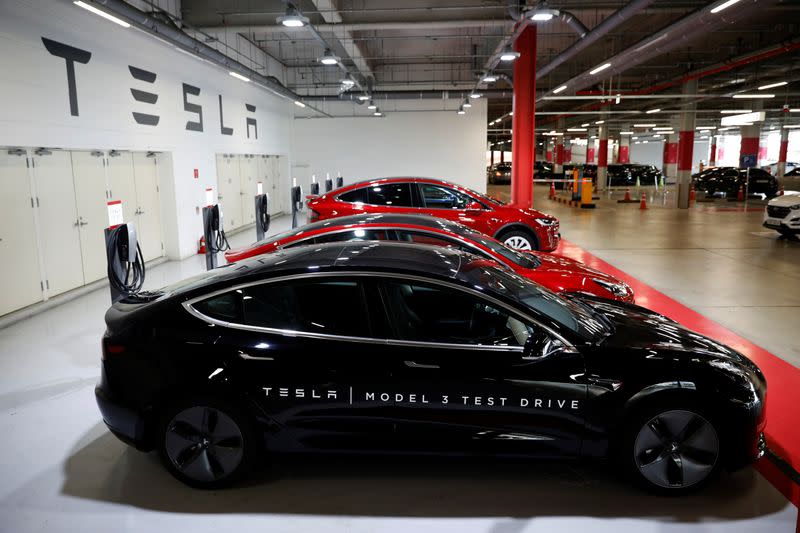 In July, Panasonic announced that it would be constructing a second battery facility in the US, which will be in Kansas. This is most likely to supply batteries to Tesla Gigafactory Texas with the next-generation 4680 battery cells. This factory is not expected to be operational until 2024 at the earliest.  So, the Japanese battery maker is doing what it can to meet Tesla’s increasing battery demand by improving its existing facilities, at least for the meantime.  This is reportedly where Giga Nevada comes into the picture. As stated in the Nikkei Asia report, Panasonic is planning on sending production supervisors from Japan to Giga Nevada to improve the factory’s efficiency. By June, dozens of staff from Panasonic Japan had reportedly been deployed at Gigafactory Nevada to provide assistance and training to the plant’s employees.

Furthermore, as per the publication’s report, the production supervisors from Japan are tasked with reducing equipment problems and boosting the facility’s production by about 10%, roughly the output of one production line. Gigafactory Nevada’s eventual production capacity is reportedly expected to be at about 43 GWh per year.

With Panasonic’s efforts, Gigafactory Nevada’s output of 2170 cells would likely see a notable rise. This goes somewhat in line with Tesla CEO Elon Musk’s comments during the Q2 2022 earnings call when he noted that the company had secured enough supply of 2170 cells to support its Model 3 and Model Y production for the year.  “It is worth emphasizing that we have enough 2170 cells to satisfy all vehicle production for the remainder of the year. So we’re not dependent on 4680. (The) 4680 (cell) will be important next year, but it is not important for this year,” Musk said.

It is known that Panasonic is one of Tesla’s most experienced battery suppliers. The Japanese company already produces batteries at its Osaka plant, where it has numerous engineers. Citing an executive, Nikkei noted that Panasonic is looking to raise the production efficiency of its US-based plants to “reach the level of our domestic factories.” By doing so, Panasonic could improve battery production, meet the demand of customers like Tesla, and fight off competition from upstarts like CATL and LG Energy Solution at the same time.