SpaceX successfully launches the world’s first all-civilian human spaceflight to orbit. Named as Inspiration4, the crew dragon was launched at 8:02 PM EDT on September 15th. The historic launch took place from 39A at NASA’s Kennedy Space Center in Florida. This is the farthest anyone has ever been in space ever since the Apollo moon missions. 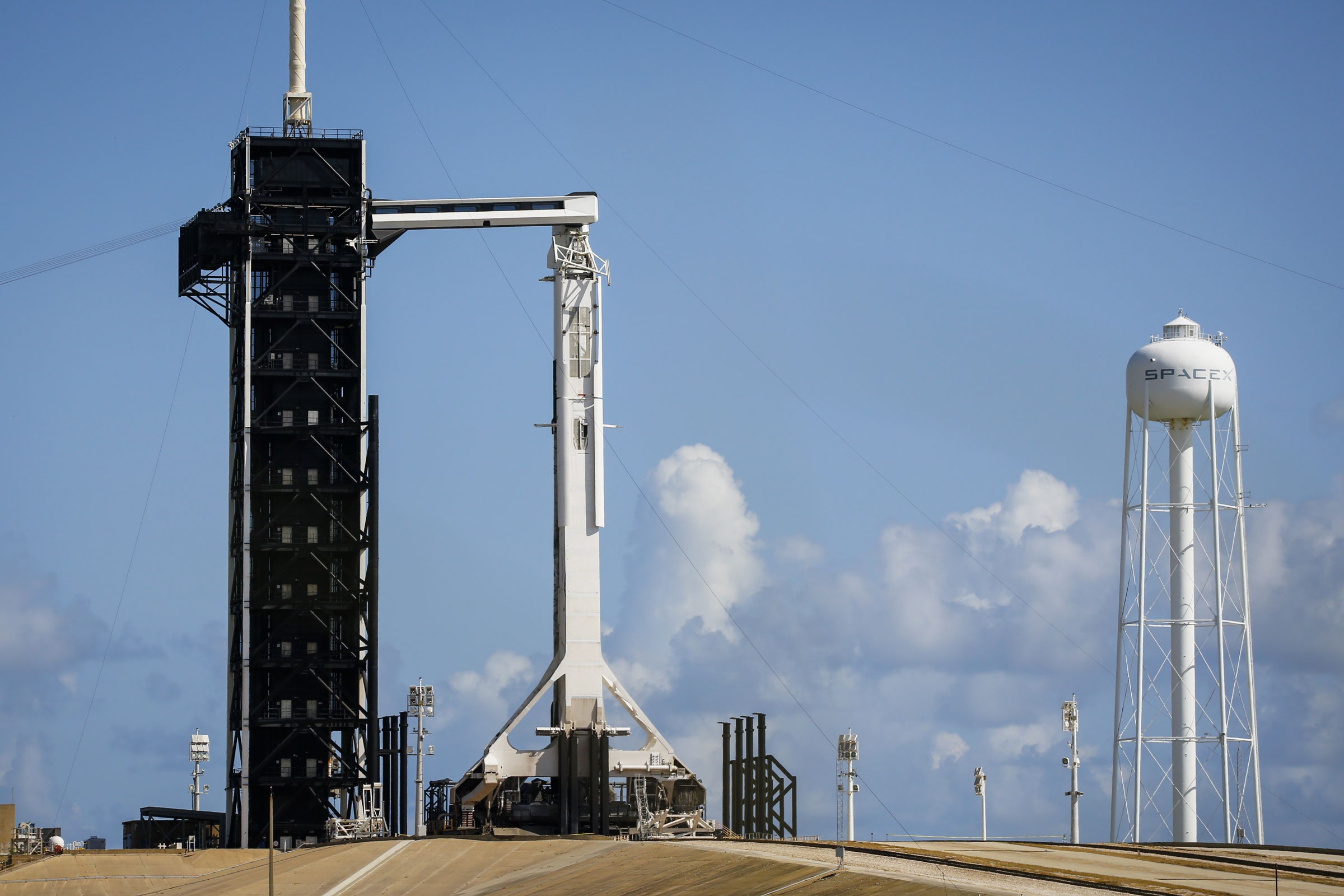 As planned after three days from the launch, the dragon and the crew will splash down on earth possibly on the Florida coast. SpaceX used the Crew Dragon capsule and veteran rocket Falcon 9 for this launch. The crew members are commander Jared Isaacman and  Sian Proctor. Where commander Jared Isaacman is a billionaire entrepreneur and Sian Proctor is a science communicator & Geoscientist who will be this mission’s pilot. The other two crew members are physician assistant Hayley Arcenaux and data engineer Chris Sembroski. Serving as the chief medical officer and mission specialist respectively. 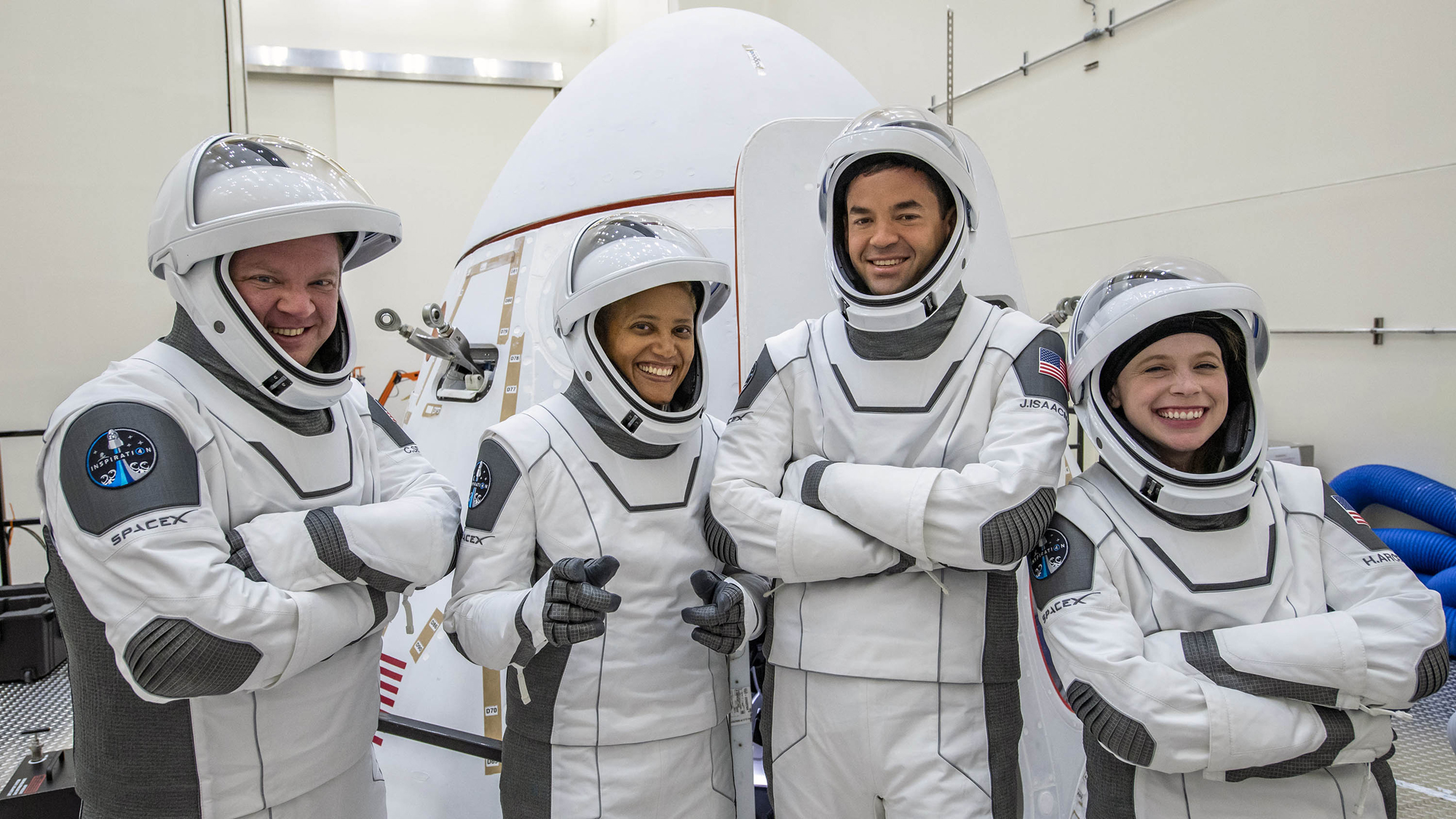 Objectives of the mission

As mentioned on the website, the objectives of the mission include raising funds to  “give hope to all kids with cancer and other life-threatening diseases.” Their goal is to reach $200M. Additionally, the crew going to space will work on scientific research that is designed for advancing human health both during spaceflights and on earth. As shown in the below picture, the crew will reach the farthest from the earth to 585 km above the earth.

The Falcon 9 rocket will also be going farthest the first time. Till now all the launched have been to lower orbit to launch satellites or till International Space Station. Stated as “a new Dragon altitude record”.

Interestingly, SpaceX is set to launch both crew Dragon and Starlink satellites less than 48 hours apart. The Starlink launch within two days will also be a remarkable launch as they are laser inter-linked satellites. This laser technology enables reach for higher altitudes and mid-ocean range, as stated by Elon Musk on September 11.

These are V1.5 Starlinks with laser inter-satellite links, which are needed for high latitudes & mid ocean coverage

On the other hand, the current launch, Inspiration4 could make a real turning point for future launches into space. The multiday space tour is the first step towards the future of space tourism.

Once the rocket is in the orbit, the crew will get out of their spacesuits and settle into a new life. Just prior to the ending of the SpaceX live, the team signed off saying that “the all-civilian crew was expected to get their first look outside through the Dragon’s massive new cupola window, so they may be gazing at Earth for a while.”